One thing I’ve often thought about over the past couple of years is the allure of the so-called ‘fresh start’. This tempting notion offers those whose lives have been so unexpectedly altered and damaged by loss enticing options to be reborn through change. Move away, make a new place home, leave the past behind, try something different, make new friends – these whispers can enter our brains and invite us to see adjustment as a sure means to start afresh. 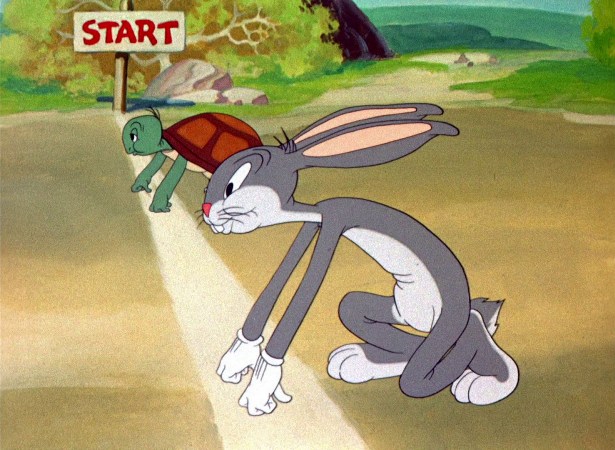 This subconscious promise that newness will enable us to completely begin again rarely follows through on its word, though. Human beings may find the strength to carry on through difficult times but we would be mere machines if we were able to totally reboot following trauma. ‘Have you tried turning yourself off and then back on again?’ they might say otherwise. And how simple a life that operated mechanically would be.

This week I started a new job and for the first time in as long as I can remember I felt excited. The change of scenery, fresh challenges to face, the chance to meet new people, and the stimulation of having new problems to solve are all things that I feel ready to take on once again. And yet, ever since I accepted the role, my lips have kept speaking words that I know my mind doesn’t really mean: ‘A chance for a new start,’ they utter. It seems that the more time passes the more cliches spill from my mouth.

I was chatting to someone about this very notion just the other day when I quite clearly pictured what new experiences in my post-traumatic life have actually become: parallel starts.

From the point of view of a person who has lost someone so close, it would be madness to think that a new job, a new car, a new wardrobe, a new house or even a new relationship could wipe a mental and emotional slate clean enough to be defined as truly new. And yet many of these things do often indicate to others that the bereaved are in fact starting again (that they are now ‘fine’, even).

It’s not really my business what other people think of me – or what they think of others in a similar position to myself for that matter – but I know I can speak for many other widows and widowers when I say that we often reach for ‘newness’ believing it (at least temporarily) able to fix us. But, invariably, a little time passes by, newness fades and we realise that we didn’t really believe that it would or could take away all the pain in the first place. It was just hope getting us through after all.

What I’ve learned about myself recently is that I’m more comfortable living within the realms of realism than optimism. Picturing myself walking down two of life’s lanes at the same time – one built around the past (which I cannot escape) and one built around the future (which I work towards making positive) gives me a sense of security and wellbeing that hope alone cannot provide. I need to feel more in control; I need to feel more pragmatic.

In my mind this idea of parallel starts allows me to play two roles simultaneously. When this thought first entered my mind I immediately saw myself as both the hare and tortoise from Aesop’s fable.

The hare in me, I realised, often races ahead at great speed desperately trying to appear strong and victorious in the face of grief. But ultimately my need to save face and put on a show for others often makes me fall behind in a race that deep down I know can’t even truly be won.

The tortoise in me, on the other hand, knows that the only hope he has in defeating his superior opponent is that he will at some point defeat himself. But, as I’ve already said, hope alone isn’t enough for me. And if I can be both characters simultaneously, what does it even matter if one sometimes drops behind while another takes the lead? Suddenly I acknowledge that, come what may, it’s more important for me to realise that it’s possible for both to play their part in this endless journey that can be run or crawled but that, either way, will endure and won’t be won.

Although my depiction of this tale differs from the traditional fable itself, there is still a lot I can draw from its protagonists: when it comes to grief there’s little to be gained from speeding ahead when there isn’t even finish line to cross. There may be moments when the bereaved appear strong, determined, unbeatable even, but ultimately pushing things too hard often only leaves us falling back behind. Sometimes we need to run and be cheered on to feel alive once again. But perhaps it’s when we can muster little other than a sluggish crawl that we really need to know that there is still support from the sidelines.