DAD.info | Fatherhood | Being Dad | The Purpose of Masculine Men

The Purpose of Masculine Men

Some Feel That Masculinity is Under Attack

That Gillette advert: You must had heard about it, of course. The advert, released in the aftermath of the #MeToo movement in the United States, stirred up a lot of controversy on both sides of the Atlantic. Some said it was just trying to inspire men to be better. Others said it was an attack on masculinity itself. Gillette’s main aim is to sell razors. It wouldn’t make sense for a company that sells razors to attack masculinity. Would it? So why the huge upset? To understand the strength of the negative feeling it is useful to understand the context. 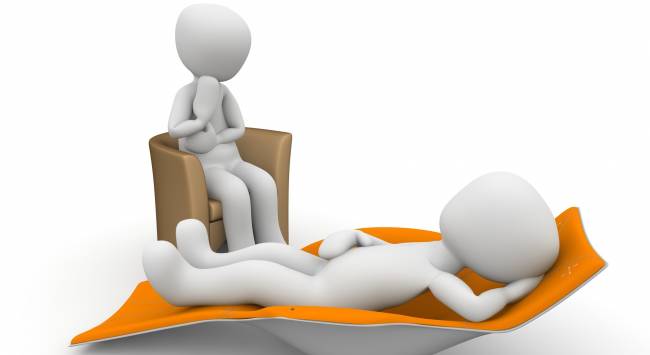 Recently the American Psychological Association (the APA), also appeared to come down hard on what they called “traditional masculinity” when they produced their “Guidelines for Psychological Practice with Boys and Men”. The APA didn’t actually refer to masculinity as being toxic but they did refer to it as constructed “based on social, cultural and contextual norms” and they went on to claim that components of masculinity such as “anti-femininity, achievement, eschewal of the appearance of weakness, and adventure, risk, and violence” are major factors in the disproportionate percentage of men who resort to violence, drug addiction, incarceration and suicide. 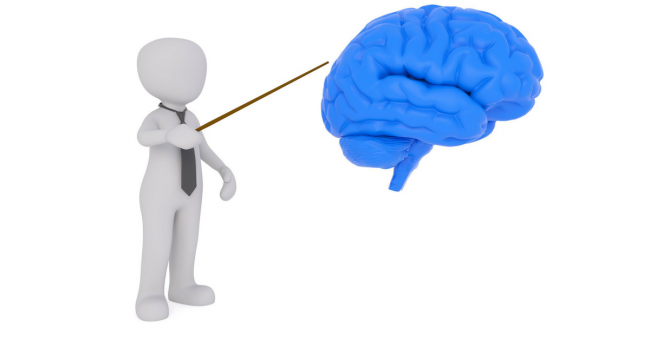 The backlash against the Guidelines was swift, and it came from other scientists, anthropologists, psychologists and psychiatrists as well as from the general public. Their objection is that masculine traits are nature, not nuture. That society doesn’t make men less communicative than women about their feelings; men are (generally) born that way.

Some pointed out that far from being constructed by how men are socialised by their upbringing, many aspects of masculinity being criticised are neurologically and biologically determined. Psychologist Dr Chris Ferguson of Stetson University points out in his Review of Practice Guidelines that the actual structure of parts of the male brain “has evolved over millenia to be physically different from that of a female”. Others pointed out that well as having different structure in parts of the brain, the male and female brains are different neurochemically; testosterone, oestrogen, oxytocin, cortisol, and vasopressin presence differ significantly from the female brain.

These neurobiological differences were developed so that men could stand between harm and their family, tribe or nation, no matter how dangerous that was. To not only not give in to fear but to not show fear. To push through their feelings. To compete. To win.

Exactly the qualities which the APA Guidelines now blame for the aforementioned social problems.

Furthermore many pointed out that it is a tiny minority of men who fall prey to violence and drug addiction, and many felt that blaming masculinity was a form of collective punishment. It this context that caused the reaction to the Gillette advert.

The Blessings of Masculinity

Many believe that traits such as emotional stoicism are in themselves good. For example there is research that men and women have different ways of coping with stress and that the “emotional stoicism” tendency of men often results in them experiencing less anxiety and depression than women. A small watch company, Egard Watches, released a counter advert “What is a Man” to counteract Gillette’s perceived attack on masculinity. In contrast to the Gillette advert this one celebrates men as heroes, as courageous, as protectors. But it also show a sadder side to modern masculinity. Even as the camera depicts men as dads, soldiers, and providers, superimposed on those images are statistics showing some of the serious problems facing men today.

The sheer scale of male suicide is mind blowing. In the UK alone, 80 men per week commit suicide. Eight. Zero. Per week. The figures are so staggering that the British government has created a new Ministerial Post; Minister for the Prevention of Suicide.

The Samaritans Charity, which is so often the first port of call for people in real emotional distress, commissioned extensive research into the factors behind this horrific statistic and produced a 135 page report entitled “Men, Suicide and Society” . To say it makes sobering reading is a vast understatement. Most of the men who commit suicide aren’t “in the system”. They are not drug addicts or alcoholics; they are not in any kind of therapy. Just ordinary blokes, dealt one blow too many and unable to break out of a habit of carrying on in silence.

The Importance of Purpose

The Samaritans’ research indicated that the driving factors behind the high male suicide rate are complex.

One of the major reasons behind suicide is socio-economic. When jobs disappear men feel that they lose their place. Their purpose. It can kick off a downward spiral. Lose your job. Hit the bottle. Upset the wife. Lose the wife, lose the kids, lose the home. Is that economic? Is that psychological? Is it related to masculinity itself? The report show that it can be all these things. It is here, in this report, that the link between suicide and masculinity becomes clearer. They point out that there are many factors which contribute to the sense of worthlessness and defeat that drive a man to suicide. These factors include relationship breakdown and job loss. But fundamentally underneath it all is a loss of purpose, because men tie their very purpose in life to their jobs, and to their ability to provide. Job loss and loss of relationship can hit anyone, male or female, whether they are a checkout cashier made redundant by automation, or an accountant made redundant by international outsourcing. Working class or middle class, blue collar or white collar. For many men, no job means they have no purpose in life.

The Purpose of Fatherhood

But here’s the thing. Here at Fegans we counsel many many children and families and we can tell you categorically that if you are a father you have a purpose.

Even if you are separated from your children.

Even, though this may be hard to believe, if your ex makes it hard or impossible to see them.

Even if you can barely afford to put food on the table.

As we at Fegans take on the mantle of DAD.info we will be doing a series of articles and interviews on how important a father is to his children. And we won’t be giving you feel good stuff, because a lot of what we deal with isn’t easy.

But then nowadays it isn’t particularly easy being a father. That little squalling bundle of humanity once handed to you in the Maternity ward didn’t come with an instruction book – sorry to be Captain Obvious here – but even if it had that book would be out of date by now. No one gave you instructions on how to keep your kids safe online, how to watch for signs of cyberbullying, what to do if you find your daughter is cutting herself. The toolbox of parenting skills needed to guide your children to safety is being added to all the time.

This is where Fegans can help.

We support parents; that’s what we do. And over the years we have seen thousands of lives change. Thousands of families have benefitted.

We hope you will join us on this journey.