DAD.info | Fatherhood | Latest News | Bear Grylls: Your marriage should be prioritised over your kids

Bear Grylls: Your marriage should be prioritised over your kids

“Great marriages rarely just happen. And as someone once said to me: If you ever think the grass is greener on the other side of the hill… it’s time to start watering your own”, writes the adventurer in his GQ column

Bear Grylls thinks many couples prioritise their children over themselves, but that the foundation for any family should be the relationship between the parents.

Writing in his GQ column, the adventurer claims relationships have an “emotional bank account” and you need to work to make sure more goes in to it than comes out.

In his article he adds that you should save the best for your spouse and to “never stop holding hands”.

“If we’re to prioritise our partners, it’s important that we also reserve our “best” for them.

“How many people come back from work in a bad mood, kick the cat, are grumpy with the kids, then put on their best face because they’ve got people coming for dinner?

“The smart man does it the other way round: if you’re having a terrible day, maybe cancel that dinner and give the best of yourself to your partner.

“There’s no better investment into your emotional bank account. It shows your partner that they’re number one”. 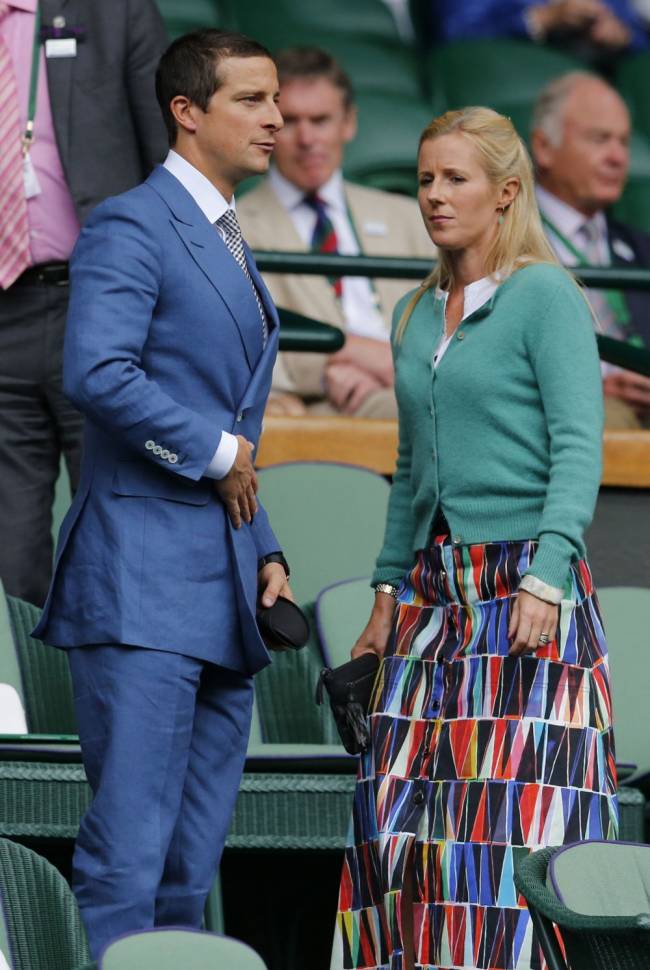 The father-of-three admits that as newlyweds he and his wife Shara enrolled in a marriage course where one of the key tips he picked up is to make time for each other by arranging regular date nights.

Offering the advice he has collected during his 16-years of marriage to others, the television presenter suggests couples should do simple things like taking a walk together, going out for dinner or to the cinema.

He thinks one of the ways you can do this if by trying to avoid coming home from work in a bad mood and cancelling other plans should you and your partner need to spend time together. 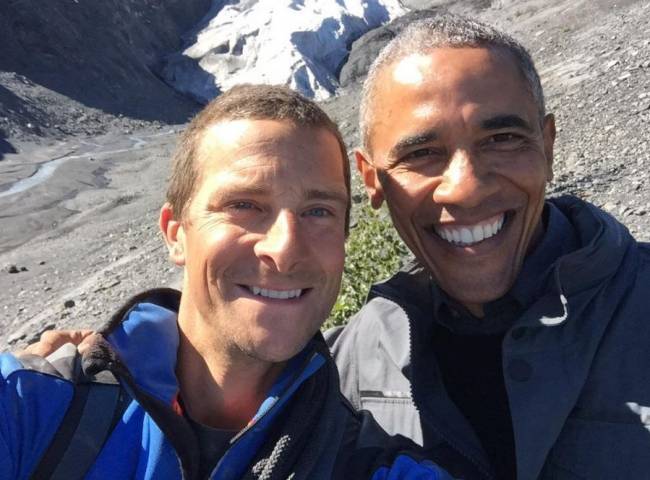 According to marriage counsellors a lack of communication is the main cause of marriage breakdowns, with Grylls believing this is something men are often “terrible” at.

He suggests instead of letting concerns fester and grow couples should be talk about what is bothering them.

In the magazine he writes: “Communication is the cement that binds the bricks of marriage together. Before getting married, you should be open with each other about your attitude to the issues that all families encounter – in-laws, finances, children, schools. And sex, of course.

“That can be a difficult one for us to discuss, as that road will have its ups and downs for sure. But if you communicate well, sex should get better with age”. 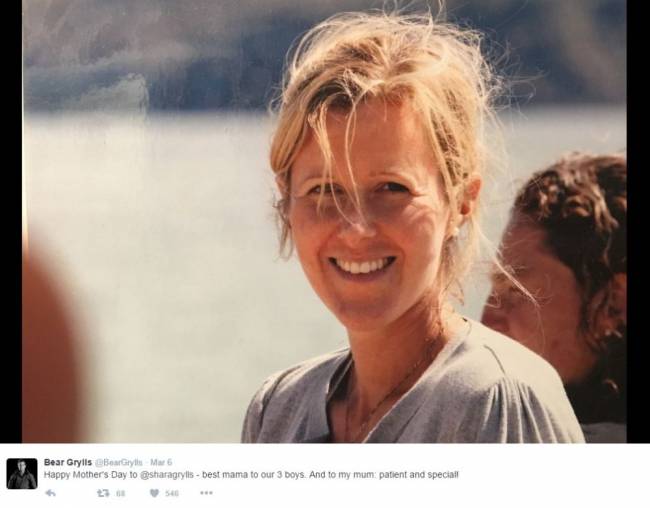 One of the things he admits to learning over time is that listening is an important art.

He said he used to offer solutions to his wife when she complained about things, but later realised she does not always want a fix for a problem, just someone talk to.

He last thought for the article: “Great marriages rarely just happen. And as someone once said to me: If you ever think the grass is greener on the other side of the hill… it’s time to start watering your own”.