DAD.info | Fatherhood | Latest News | Being a teen today is a breeze

Being a teen today is a breeze

Having to walk to the video shop to rent a film, fiddling with your TV aerial for hours to get a better signal – and writing hand written essays until your hand hurt are among a list of things modern teens will NEVER have to experience, according to their parents. 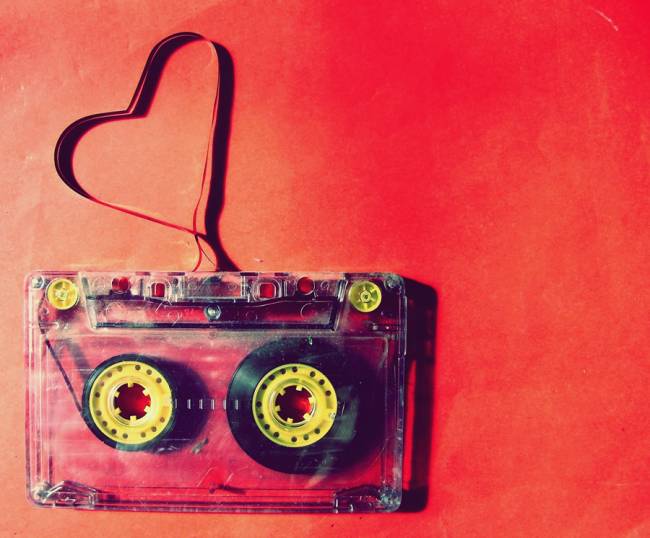 Researchers surveyed parents who were teenagers themselves in the 80s and 90s and found being a teen today is a breeze compared to what they had to endure.

According to the study by broadbandchoices.co.uk, 62 percent believe teen life is FAR less cringeworthy than it ever was for them, with 86 percent claiming they experienced a host of annoyances and embarrassments their own children will never have to face.

Other nostalgic pains parents believe today’s teens are entirely unfamiliar with include recording the Sunday charts on a tape recorder and having to stop every time the DJ spoke (68 percent), having to do PE in your knickers if you forgot your kit (46 percent) and worrying that a parent was eavesdropping your call on a second landline (35 percent).

Having only four TV channels emerged as the biggest gripe about being a youngster back in the day (76 percent), with having to venture out to a video shop to rent a movie (72 percent) second on the list of complaints.

Having to take at least three rolls of film for your camera on holiday (57 percent) emerged among the list of reasons being a teen in the 80s and 90s was harder – as did fiddling with the aerial on your telly to get a better signal (65 percent), having to wait a full week for the next episode of your favourite show (61 percent) and writing to a pen pal and having to wait weeks for a response (51 percent).

Nearly half said being a teen now is easier than when they were young – with 58 percent saying technology has given kids today an easier ride.

A further 55 percent claimed they often wonder how they managed to survive their own youth without the internet or a mobile phone.

However, despite the tough lessons of yester year, 66 percent said they would not swap places with their own children and a further 85 percent reckon they had more freedom as a teen in the 80s and 90s.

The poll of 1,500 parents found rowing with siblings because they recorded over your VHS tape was also an inconvenience the modern teen will never have to endure – as was the cringe-worthy ordeal of calling your friend’s landline phone and having to speak to their parents first (61 percent). 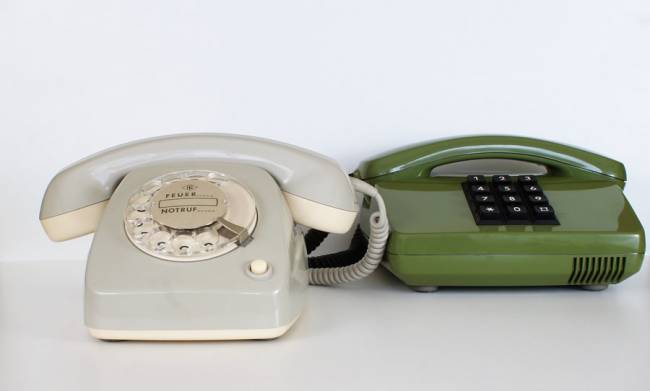 Vix Leyton from broadbandchoices.co.uk, who commissioned the research said “The evolution of technology, and specifically smart phones, means teenagers are operating in a completely different world that has allowed them to sidestep some of the awkward ‘rites of passage’ 80s and 90s teens had to suffer through. That said, the new technology comes with its own set of complications and rules of engagement – while you might never lose your mate on a shopping trip and can ask someone out over text (and repent at leisure staring at those Whatsapp ticks) and it’s not surprising that the majority of parents wouldn’t choose to swap.

“Etiquette and awkward conversations aside, having the luxury of not being restricted to 140 characters per text and having untapped conversation potential alongside built in cameras for instant memory are benefits that we can all appreciate, and no one is anxious to back to the dark days of monophonic ringtones.”

42 percent of parents rely on their own children for technical help, according to the study, with uploading apps, helping set up new phones and finding programmes on catch up among the main things kids help their parents with around the house.

*Research of 1,500 parents who were teens in the 80s and 90s was conducted by Ginger Research in July 2017 on behalf of broadbandchoices.co.uk