Boys have surged ahead of girls in this year’s A-level results, picking up more A* and A grades

For the first time in many years, male students scored more of the top two grades than their female classmates, according to UK figures published by the Joint Council for Qualifications (JCQ).

One expert has previously suggested that reforms to A-levels could benefit boys.

The figures show that 8.8% of boys’ entries were awarded an A* – the highest grade available – this summer, compared to 7.8% of girls’ entries, a one percentage point gap. 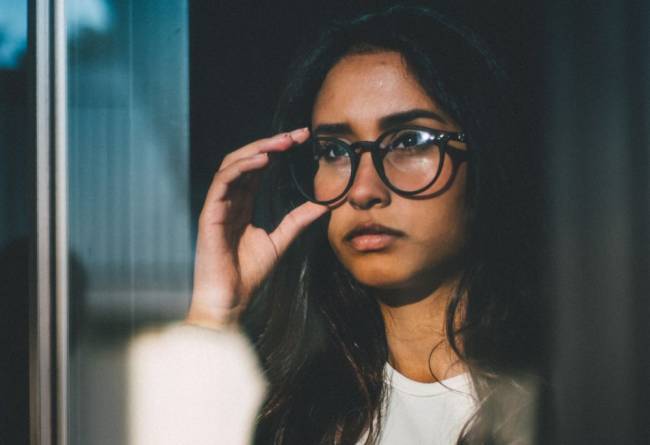 Ahead of the results, Professor Alan Smithers, director of the Centre for Education and Employment Research at Buckingham University, suggested that Government reforms could advantage male sixth-formers.

He told the Press Association that major changes to A-levels back in 2000 – which saw a swing towards pupils sitting exams throughout their two-year courses – had benefited girls. Now that this being reversed, it may advantage boys, particularly in terms of top grades (A*-A).

Experts have previously suggested that girls tend to respond to modular courses, as they can apply themselves throughout the course, working towards specific modules or coursework, whereas boys are more likely to revise in the weeks before a final exam.

”I think cutting to the chase, what happened when A-levels changed from end-of-course to modular, which led to a big gap opening in favour of girls, suggests that the reversion to end-of-course examinations will lead to a narrowing of the gap.,” Prof Smithers said.

Today’s results show that among the 13 subjects that have reformed (affecting England only), the proportion of male and female entries awarded A* or A grades was equal at 24.3%, while girls were slightly ahead at A* grades only.