DAD.info | Fatherhood | Latest News | British children are aiming for careers in technology according to new research

Dubbed the ‘digital generation’ in a new study, children aged five to 16 are intent on pursuing jobs such as vloggers, animators and software developers 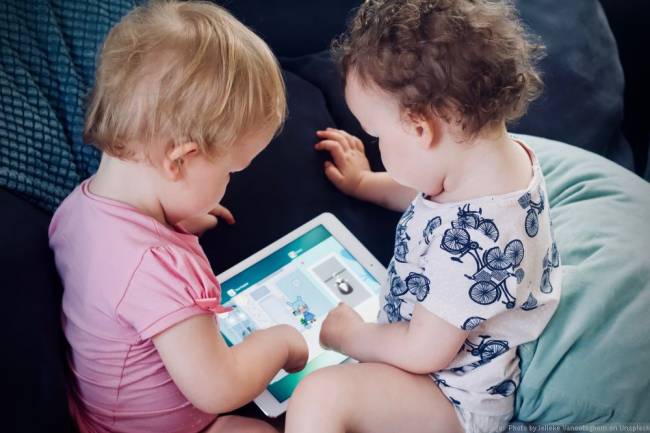 With kids growing up surrounded by technology and the internet, most are using computers, tablets, mobile phones and other gadgets on a daily basis.

As such, the average child is both confident and accepting of a future where they work with and alongside technological advancements which means more traditional careers such as doctors, teachers and lawyers are being replaced with web designers and coders, among others.

Bill Eyres, Director of Sustainability for O2, who have partnered with the NSPCC to provide a series of online tools to help parents feel more comfortable with the online world, said: “Our research shows that children are excited by the opportunities that technology can bring.

“That’s why we’ve teamed up with the NSPCC to create a range of free resources and services aimed at helping parents feel more confident in their kids embracing technology safely.”

The study of 2,000 parents and 2,000 children aged 5-16 by O2 shows parents would be more comfortable if their children followed a more traditional career path.

While parents acknowledging the importance of tech to a future career, almost one quarter don’t encourage their children to embrace gadgets and gizmos.

And although three quarters do talk to their children about their school day, two thirds don’t ask anything about their online activity. 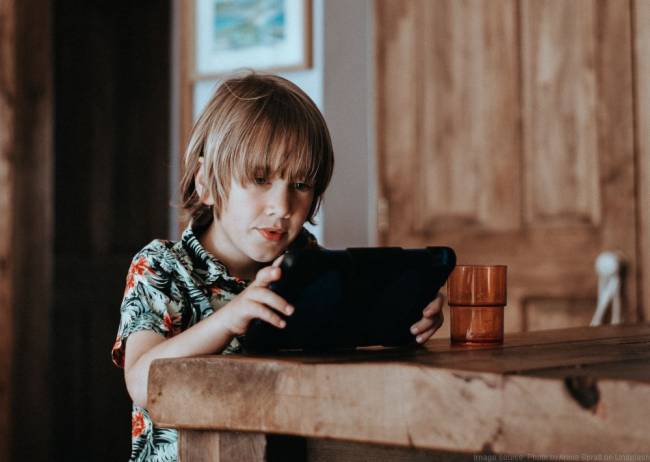 One in 10 put their inability to have a conversation about technology and what is happening online down to a lack of confidence in talking to kids about online safety.

Almost eight in 10 parents admit digital skills are vital to their children’s future – but just 11 per cent of parents actively encourage their children to embrace technology, and use it as a way to develop skills or express their creativity online.

The news comes as leading economists predict that 44 per cent of traditional jobs in the UK economy today could feasibly be automated by the time today’s pupils enter the world of work.

Building parents’ confidence to explore the online world with their children is an important step forward in nurturing their digital skills and preparing them for the career roles of the future.

NSPCC Head of Child Safety Online, Tony Stower, said: “The internet can open up a world of possibilities for children giving them a space to play, learn and connect, but some parents may lack the confidence to nurture their child’s digital skills.