A father’s age, behaviour and living conditions could have significant genetic effects that may cause birth defects in his kids, scientists say 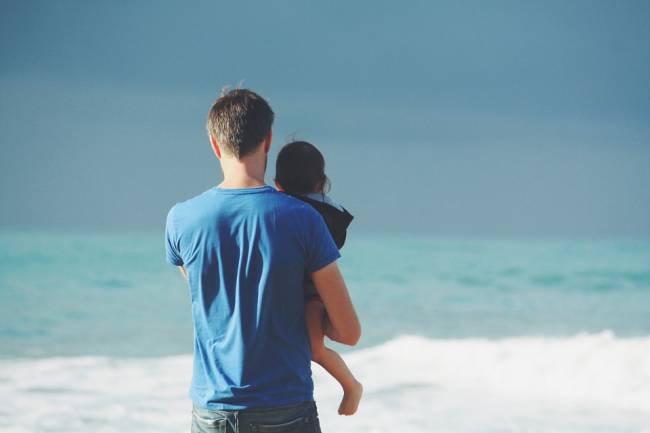 Dads are being warned by scientists that their age, alcohol consumption and living conditions could harm the health of their children.

Researchers conducted a review of all the available evidence on so-called epigenetic environmental effects that alter the activity of inherited genes passed on by men.

They found a host of examples where a father’s age, lifestyle and experience can lead to lifelong physical and mental problems in his kids.

Advanced age when conceiving, for instance, was associated with raised rates of schizophrenia, autism and birth defects, according to those leading the study.

“But our study shows the same thing to be true with fathers. His lifestyle, and how old he is, can be reflected in molecules that control gene function. In this way, a father can affect not only his immediate offspring, but future generations as well.”

Scientists added that paternal obesity was linked to enlarged fat cells, metabolic changes, diabetes, a propensity to put on weight and an increased risk of brain cancer.

The new research, published in the ‘American Journal of Stem Cells’, did find one advantageous result linked to a father’s diet – that men whose food intake during their own childhood was restricted had children and grandchildren with a reduced risk of dying from heart disease.

Fathers who consumed too much alcohol risked having lighter children with smaller brains and impaired mental skills, the study also claims.

Dr Kitlinska said new-born babies can be diagnosed with foetal alcohol spectrum disorder (FASD) even though their mothers had never touched alcohol.

“Up to 75pc of children with FASD have biological fathers who are alcoholics, suggesting that pre-conceptual paternal alcohol consumption negatively impacts their offspring.”

The NHS has responded to the research by saying it is “an opinion piece”.

They claim this because we do not know how the researchers selected the evidence they reviewed, and that “it is possible not all the relevant research was considered”.

“The review should not be taken as firm evidence that there is such a thing as a “male biological clock” and fathers are putting their children at risk by delaying fatherhood until middle age,” the service NHS Choices wrote online.

“Still, men trying for a baby should avoid smoking, excessive alcohol consumption and eating a poor diet. It may not boost your sperm’s health, but it will definitely improve your health”.