In a previous study, the research team found inoculating adults with a “friendly” bacterial strain, known as Neisseria lactamica (Nlac), which is a close cousin of N. meningitidis, resulted in Nlac settling harmlessly in the nose for months and prevented them carrying N. meningitidis at the same time.

They now hope genetically enhancing the bacteria with a “sticky” surface protein from N.meningitidis will increase the ability of Nlac to reside in the nose and generate a strong immune response that protects against the meningitis-causing bacteria.

Prof Read said: “We have already shown that placing Nlac in the nose of healthy adults caused no harm to the volunteers, the bacteria settled and it caused an immune response which we believe could prevent the acquisition of harmful bacteria.

“Now, following extensive work in the laboratory, we have developed a nose drop which includes Nlac that has been enhanced with a gene to help broaden its effect to, we hope, exclude N. meningitidis.” 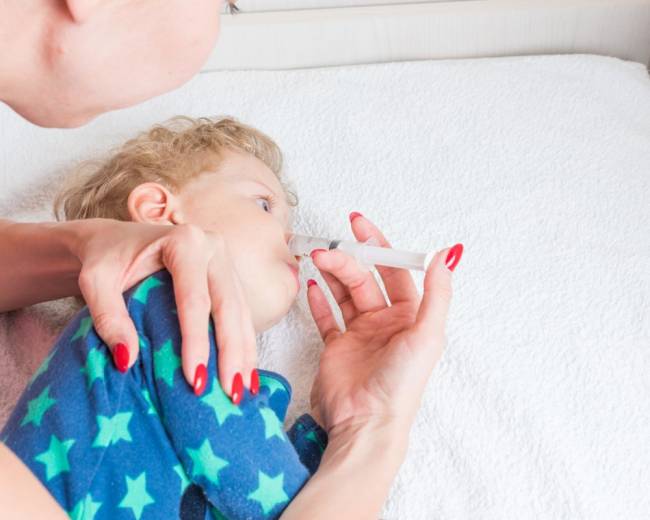 Prof Read added that, if successful, he hoped the technique could be used to prevent other infections such as pneumonia and ear disease.

The research team has applied to the Department for Environment, Food and Rural Affairs (Defra) for permission to use the genetically-modified drop in volunteers prior to launching the clinical trials.

Meningococcal meningitis, which is a bacterial form of the disease and is responsible for 1,500 cases a year in the UK, can cause death in as little as four hours from the onset of symptoms.