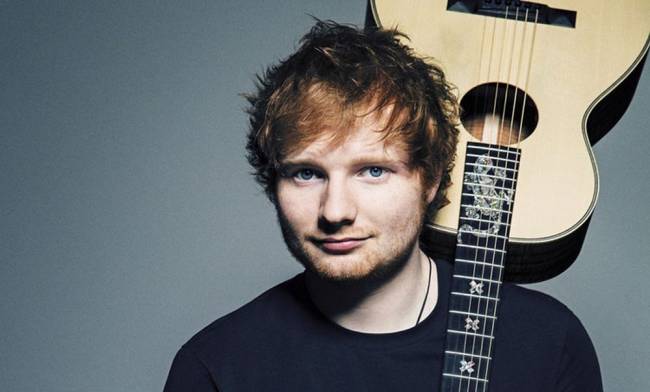 The pop star sang during his fleeting appearance in the death-filled episode titled Dragonstone, which kicked off season seven when it aired in the early hours of Monday.

The 26-year-old was dressed as a soldier and singing around a campfire when he caught the attention of Maisie Williams’s Arya Stark as she rode through a forest on horseback.

“It’s a new one,” Sheeran replied.

The singer-songwriter celebrated his appearance, posting a shot of his performance on Instagram after tuning into the show.

“Throwback to the time I was a Lannister,” he wrote.

Nadine tweeted: “How awesome is @edsheeran in that scene with Arya Stark?”

The show’s creators David Benioff and DB Weiss announced the singer would make an appearance as they spoke at a panel at South By Southwest Festival in Austin, Texas.

The HBO series based on George RR Martin’s A Song Of Ice And Fire novels will reach its conclusion in the final season next year.

The show has scooped 38 Emmy Awards, more than any other narrative show.

:: Game Of Thrones first aired on Sky Atlantic and Now TV at 2am and will be repeated at 9pm.