Family home sold in a quarter of divorces by over-50s

Divorces for people at the age of 50-plus appears to be on the up, but there are apparently “silver-linings” to separation…

More than one in four people going through a divorce after the age of 50 have ended up selling the family home, research has revealed.

According to Nationwide Mortgages because many over-50s have children who have already moved out, 28% of those who have been through a separation said they had ended up selling up.

About 13% of those divorced at the age of 50-plus ended up downsizing and 8% moved into rented accommodation, the survey found.

More than a third (34%) said a new love interest had been behind the split, while 22% felt they had grown apart and 15% said the split was their partner’s decision.

Over half (58%) of people said their break-up had left them worse off.

Nearly one in three (31%) women said their divorce had left them struggling financially, compared with less than a quarter (23%) of men.

Meanwhile, 18% of men said they were financially better off, compared with 13% of women.

What effect did the split have on family relationships? 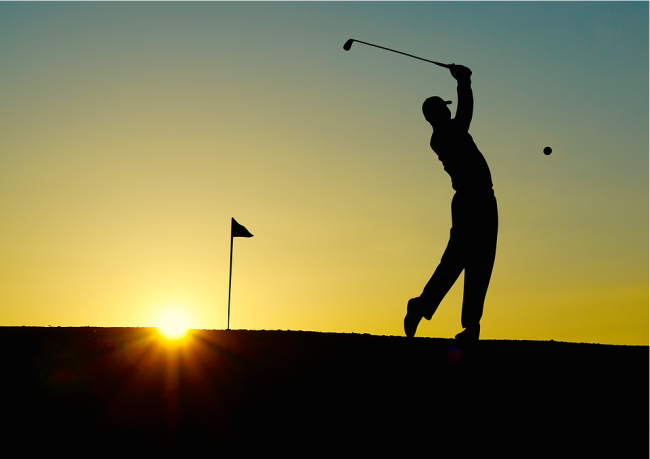 More than half (55%) reported being happier as a result of their divorce, with many going on to find new interests and hobbies.

Andrew Baddeley-Chappell, Nationwide Building Society’s head of savings for mortgages and savings, said: “Keeping on top of finances and seeking appropriate advice before, during and after divorce can help to minimise some of the stress of the process.

“However, for some, there may yet be a silver lining, as our research suggests that parting in later life can bring increased happiness, new interests and maybe even another chance at love.”

The most recent figures from the Office for National Statistics showed that 130,743 couples divorced in the UK in 2013, down 3% on the previous year. This is the lowest overall level in 40 years.

However this figure includes the 60,400 people over 50 who divorced in England and Wales during 2013 – a statistic that has risen 11% in a decade, an increase that contradicts the overall trend.