DAD.info | Fatherhood | Latest News | Fussy eating is ‘in the genes’ and ‘not our fault’

Fussy eating is ‘in the genes’ and ‘not our fault’ 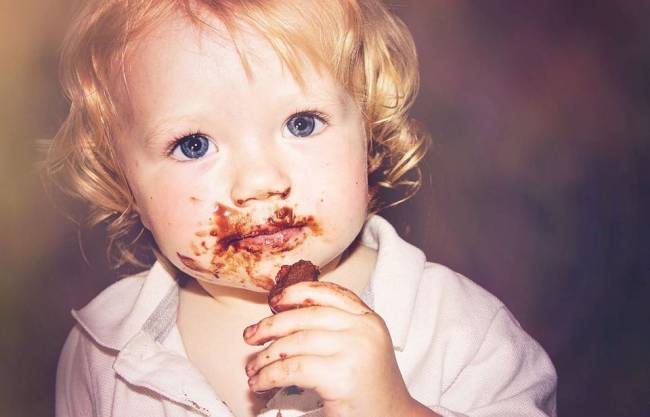 If your child doesn’t like to eat their meat and veg, don’t be hard on yourself… it turns out that fussy food preferences are largely down to what genes our offspring have inherited.

Or at least that is what new research has found.

Researchers claim their genetic make-up plays a key role in what our child likes and even what they are willing to try.

However, we parents are not completely off the hook…

Children’s behaviour can be changed according TO the study, which looked into the diets of nearly 2,000 sets of 16-month-old twins.

She has said that parents often feel judged or guilty about their children’s fussy eating.

“Understanding that these traits are largely innate might help to deflect this blame.” 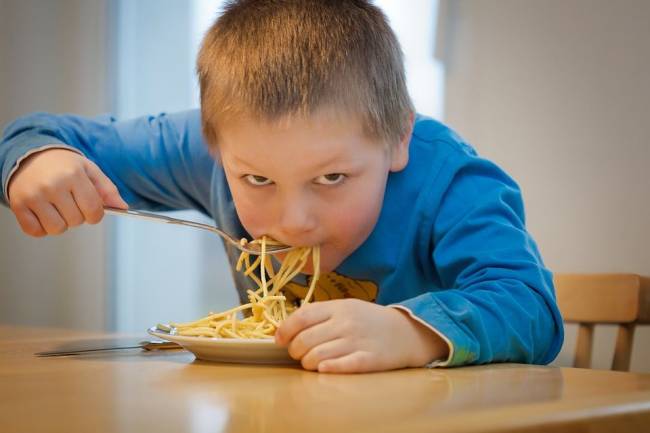 The research tried to work out what influenced the twins’ attitudes to food, finding that genes were as influential as environmental factors – and in some cases, more important than what happens in the home.

Parents completed a questionnaire which investigated the eating habits of their toddlers, including whether the children enjoyed eating a variety of foods and whether they refused new foods. 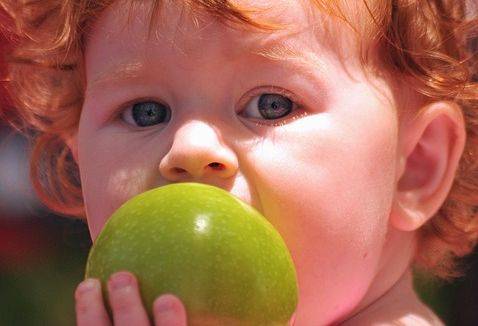 Smith acknowledged that although having children who were picky eaters was a major concern to us parents, it was a trait that could be changed.

The researchers say parents need to work with their children to try new foods.

The advice is to start early, keep trying and never force a child to eat something they do not want to have.

On average, a child needs to be offered a new food 15 times before he or she will eat it.