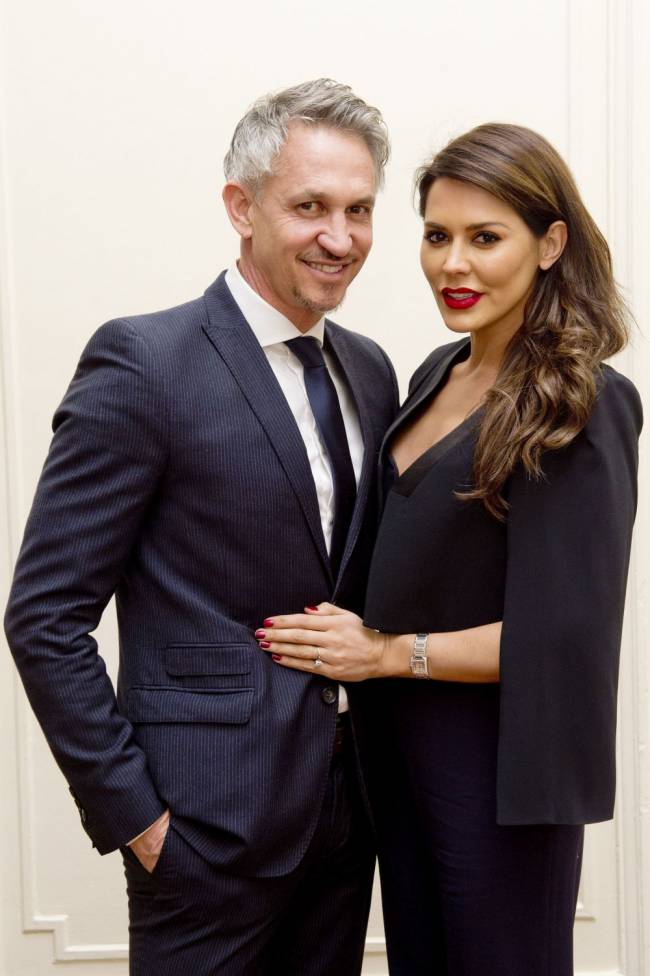 Bux, who split from the football pundit last year, posted a photograph of herself on Instagram in which she is showing off what appears to be a baby bump.

Lineker posted a link to Bux’s message on Twitter and said: “Congratulations to you both x.”

Bux, 37, had been rumoured to be expecting a baby with her new love Nate Greenwald.

Lineker, 56, and model and actress Bux were married in 2009 but they announced they were divorcing in January 2016.

At the time Lineker said they had “had many wonderful years together” and remained “very close and the greatest of friends”.