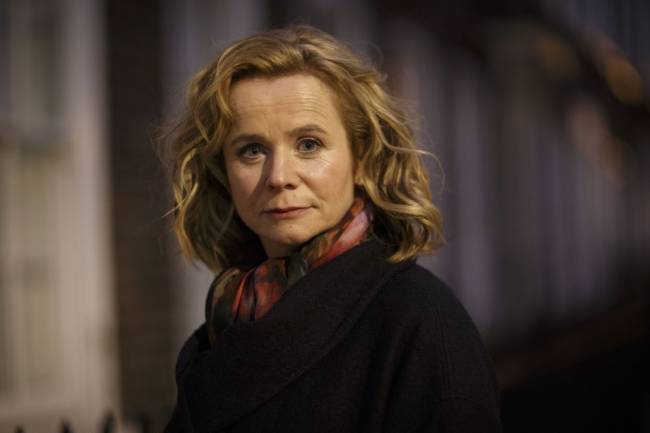 Emily Watson stars as a middle-aged scientist whose life spirals out of control when she embarks on an impulsive affair with a stranger in the TV adaptation of Louise Doughty’s best-selling novel.

The illicit affair leads to steamy sex in public places, in the crypt below the House of Commons and in London alleyways.

Ellie Harrison, of Radio Times, wrote that “when these romps are happening” the drama “gets a bit Fifty Shades.

“But you forgive them for it, because it’s so refreshing to have middle-aged female characters with a sex-drive on TV,” she said, adding: “Unlike Fifty Shades, it’s certainly not guilty of frivolity. It’s the dark undertones in this drama that make it worth watching.”

The Daily Telegraph’s Jasper Rees awarded the drama four stars, writing that it “isn’t flawless” but “what makes it compelling is Watson, who has a rare talent for wearing her thoughts, fears and joys on her face”.

He added: “Adultery dramas tend to follow a set trajectory. Bored but married middle-aged man/woman whose spouse snores is hurled by forces he/she cannot control into a thrilling switchback ride of sexual rejuvenation. Then the ordure hits the fan. What so far makes this one different is the queasy feeling it instilled in your gut from the off.” 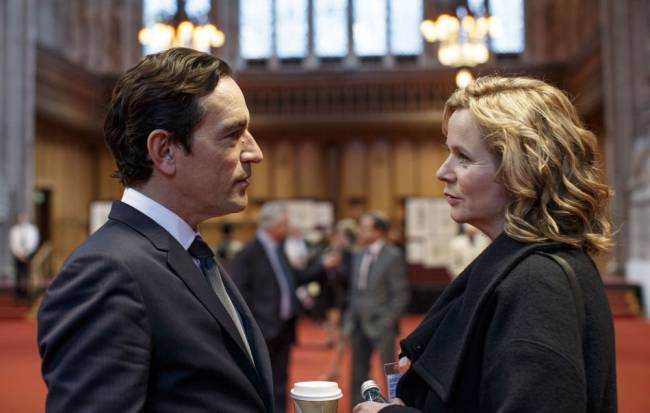 In the Daily Express, Helen Kelly also praises Watson and co-star Ben Chaplin, writing: “Emily is absolutely phenomenal as the everyday woman you may pass on the street but have no idea is cheating on her husband” and adds that “the chemistry between her and Ben is electric”.

“There is a strong message here that – contrary to what you might be led to believe from Every Other Drama On Television – female sexuality doesn’t suddenly end at 35, but can become more powerful and more profound,” he wrote.

And the Daily Mail’s Christopher Stevens gave the drama five stars, saying: “This psychological thriller is set to get the whole country in a lather over the next few weeks. You’ve had Brexit – now get ready for Sexit.”