GREAT BRITISH BAKE OFF, BRIDGET JONES AND BEYONCE WERE TOP ATTRACTIONS IN 2016

It has been a busy year in the worlds of celebrity, films, TV and music

Three of the group – Mel B, Emma Bunton and Geri Horner – known collectively as GEM, are back together and new track Song For Her was leaked online last month.

The veteran rockers, whose last studio album was A Bigger Bang in 2005, returned to the charts with Blue & Lonesome, which was recorded in just three days.

This song recently topped the Official Charts Company’s rundown of the biggest songs of the year. It took the Number One spot for 15 weeks over the summer.

Chart star Drake was also named the most streamed artist of 2016 by music service Spotify.

News that Hollywood’s golden couple were splitting up caused shockwaves around the world. The pair, who share six children, were together for 10 years. 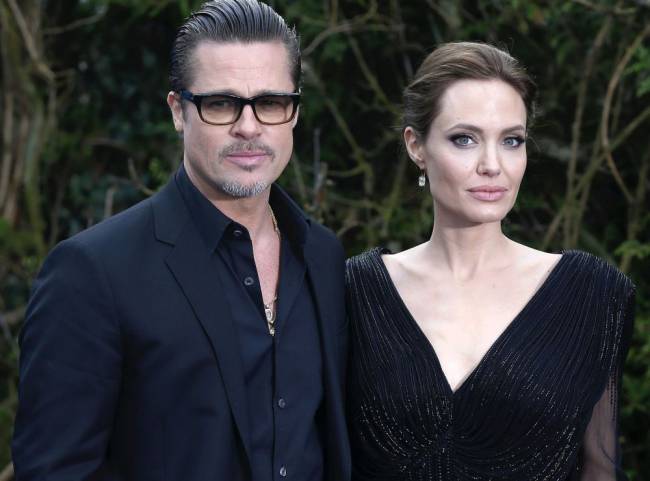 Pop star Swift, who had recently split from DJ Calvin Harris, and actor Hiddleston embarked on a whirlwind romance in the summer.

The Night Manager actor denied that the union was a publicity stunt, after the pair were pictured looking like love-struck teenagers, with Hiddleston even wearing an “I heart TS” t-shirt.

But the once loved-up couple split in September, with contradictory claims over who had called it a day. 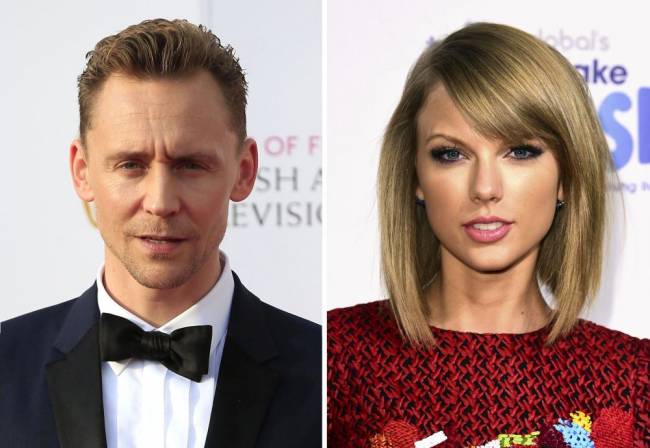 The couple announced in September they were separating after 11 years together, saying they’d “come to the conclusion that the best way forward for us as a family is to separate as a couple”.

The wedding had already been postponed but the couple later called their nuptials off.

They were seen as one of the most solid couples in showbusiness, but Hollywood star James McAvoy and his actress wife Anne-Marie Duff – who he met on the set of Shameless – announced in May that they were divorcing after 10 years of marriage.

The stars divorced after more than eight years of marriage in May.

The actress split from Depp in May after alleging he was “verbally and physically abusive” to her during their relationship.

She later released a joint statement with the actor saying there was “never any intent of physical or emotional harm”.

It’s not all doom and gloom – The former One Direction star finally admitted that he’s more than “friends” with the supermodel in February, and they’re still going strong.

After weeks of hints and speculation Kylie Minogue has announced her engagement to Joshua Sasse, a British actor nearly two decades her junior, in a newspaper. The couple have since said that they won’t tie the knot until same-sex marriage becomes legal in Australia.

The pop star confirmed she was pregnant, in October, at the age of 50.

Carrie Fisher claimed she had an “intense” affair with Harrison Ford during the making of Star Wars.

The actress said she had a three-month romance with the Han Solo star – a married father-of-two at the time – which she kept secret for 40 years.

Carrie, who played Princess Leia in the original Star Wars trilogy, told People magazine: “It was so intense. It was Han and Leia during the week, and Carrie and Harrison during the weekend.”

Kim Kardashian and Kanye West have had a terrible year. Reality star Kardashian was tied up by armed robbers, who were dressed as police officers and are believed to have stolen jewellery worth 10 million US dollars, during Paris Fashion Week.

Last month, her rapper husband was taken to hospital suffering from “temporary psychosis due to sleep deprivation and dehydration”, according to celebrity website TMZ.

Kardashian provoked controversy in the summer when she said that Taylor Swift “approved” the infamous lyric “I feel like me and Taylor might still have sex/Why? I made that b*tch famous” on West’s track Famous.

But Swift denied approving the line, saying “it never happened”. 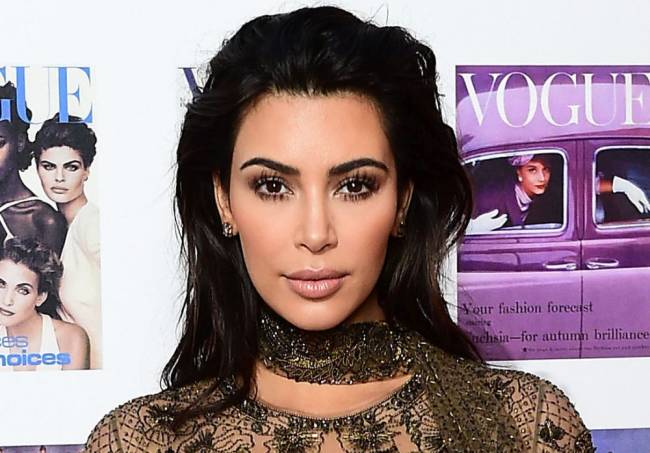 The number of significant deaths this year has been phenomenal and too many to list. Here are just some of the names we’ve lost in 2016.

:: Gene Wilder, best known for his role as Charlie And The Chocolate Factory’s Willy Wonka, died aged 83 on August 28.