Half of UK parents allow children to drink alcohol at home, research suggests

Half of parents with children under 14 allow them to drink alcohol at home, new research suggests 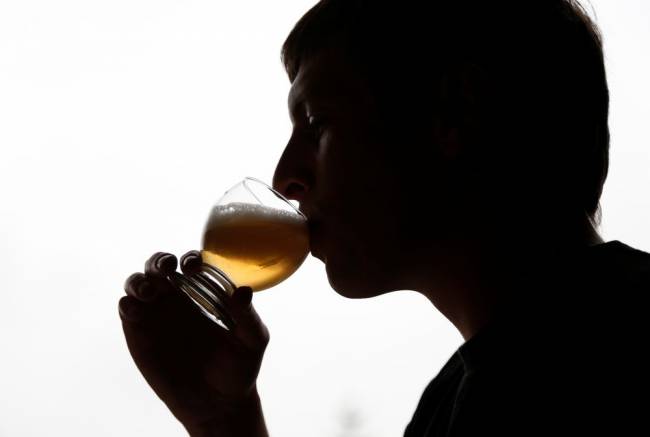 Medical advice appears to be ignored by 50% of mums and dads, who let their young ones enjoy a tipple, according to a survey.

The survey of 1,000 parents by Churchill Home Insurance also found that 34% of parents use alcohol as a bribe to encourage good behaviour in their children.

A further 11% of parents with children between five and seven allow them to drink at home, the figures show.

By law it is not illegal for children aged between five and 16 to drink alcohol at home. However, the Chief Medical Officer’s report states that children under 14 who drink have increased health risks, including suicide attempts, involvement in violence and alcohol-related injuries.

But almost a third of parents justify their actions, saying the decision allows them to monitor their child’s alcohol consumption.

The research also suggested that one in five parents would allow minors who are not family members to have alcohol in their house.

Martin Scott, head of Churchill home insurance said: “The relationship between children and alcohol in Britain always seems more fraught than for our continental cousins.

Many parents want their children to have a responsible attitude to drinking and introduce alcohol in a safe, controlled environment.

The challenge any parent will recognise is how to prevent excessive drinking, especially amongst teenagers.”

Joanna Simons, chief executive at Alcohol Concern, believes the key lies in how young children are when they begin to drink.

“We know that many parents start from the best intentions when they introduce children to alcohol at home, but all the research indicates that the younger that children start drinking, the more likely they are to have problems with alcohol in later life.”

“The Chief Medical Officer advises that an alcohol-free childhood is the safest option and that those under 15-years-old, ideally, should not drink at all.”