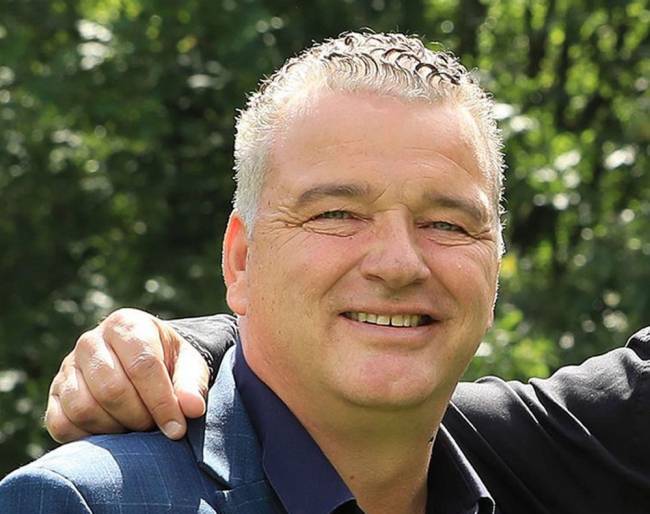 The one-tie Tottenham and Liverpool forward, who started his professional career at Blackpool, said he believes he could have stopped his tormentor from targeting other vulnerable footballing wannabes if he had the courage to speak out.

Stewart, 52, said former Blackpool youth coach Frank Roper, who died in 2005, was the man who abused him.

He eventually spoke publicly about the attacks, decades later, in an interview with the Daily Mirror last year.

Describing the impact the ordeal has had on his life, Stewart said: “I wish now I had come forward much earlier, a long, long time ago. I do believe that first interview has helped me, though it is difficult for me to judge.

“It feels like a weight has been lifted, a burden deep in my soul.”

But he added: “People use the words ‘brave’ and ‘courageous’ about my decision to disclose my past. But I still feel guilty in some respects.

“I can’t help thinking that had I been courageous when I was a young footballer and told my coach or manager, then I might have stopped Roper abusing countless others – I will live with that for the rest of my life.”

He said he continues to suffer from depression and has suicidal thoughts.