DAD.info | Fatherhood | Latest News | Is your child ready to be left at home alone?

Is your child ready to be left at home alone?

Parents are being warned their children could be at greater risk of accident or injury if they are left at home alone, especially over the summer months.

Leading children’s charity the NSPCC has revealed its helpline received 453 calls and emails between July and September last year from people concerned about youngsters being left unattended.

Of these, more than three in four were considered serious enough to be passed to police or social services.

The law does not currently specify an age at which parents can leave children alone.

However, in England and Wales, Scotland and Northern Ireland, those who neglect or abandon a child “in a manner likely to cause [them] unnecessary suffering or injury to health” can be arrested and prosecuted. 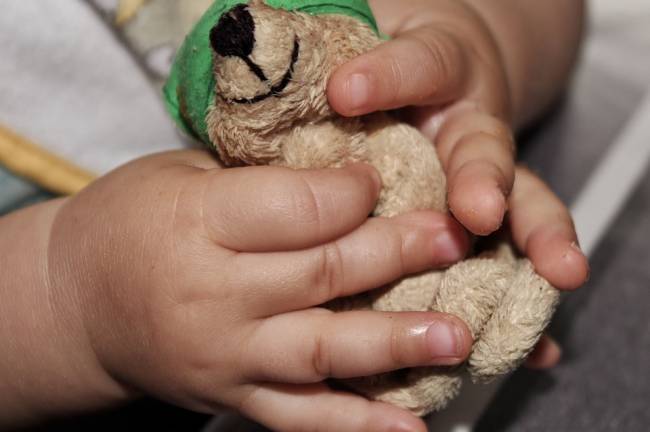 The charity’s chief executive Peter Wanless said: “Summer holidays can be a fun time for children but it’s also when they are more likely to be left home alone as parents face increasing childcare pressures.

He added: “Leaving your child home alone can be a difficult decision as children mature at different ages – there is no ‘one size fits all’ answer.

“But it could put them at greater risk of accident or injury. So I would urge parents to use their common sense when deciding if their child could cope.

“They should also ask them how they feel about being left alone and talk to them about what to do in an emergency. Parents are best placed to know what is right for their child so it is vital there is flexibility for them to decide.”

The NSPCC received a total of 1,729 calls and emails from adults concerned about children being left to fend for themselves last year.

One caller told the helpline service: “I feel so lonely; I’m at home alone and am not feeling well but there isn’t anyone here that can look after me. I’ve been in bed all day and just feel like crying.”

Here is some of the NSPCC’s advice on the issue:

For more advice on whether your child is ready to be left home alone click here.