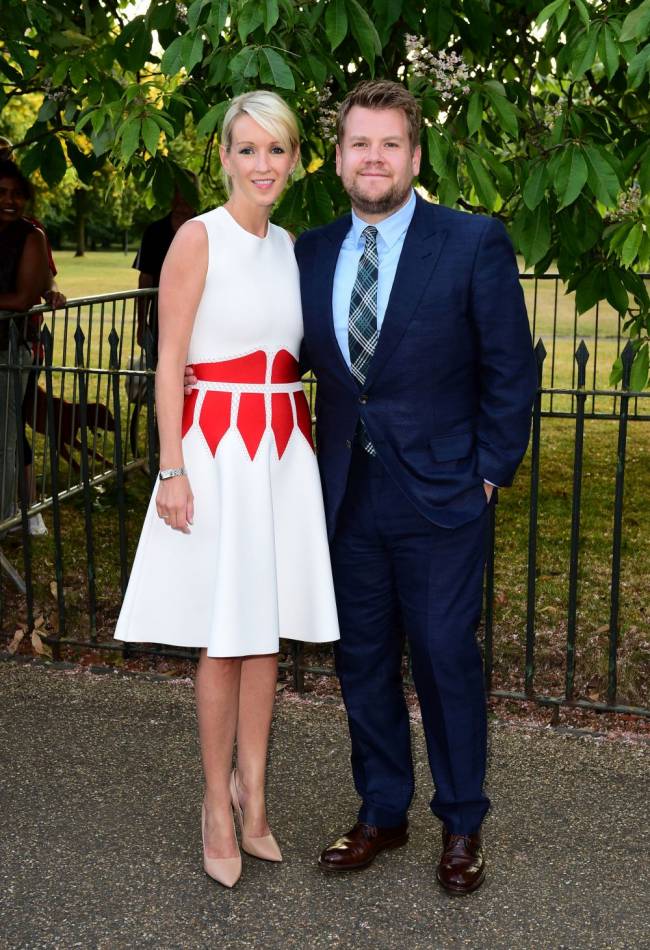 The chat show host, 38, and his wife Julia Carey already have two young children together ? Max, six, and Carey, two.

Now a third baby is due, the Press Association can confirm.

According to reports, the latest addition to the family is due in December.

The Late Late Show host has been enjoying success in the US with his talk show, famous for its Carpool Karaoke segment.

Corden and Carey wed in a lavish ceremony, attended by a host of celebrity friends, in 2012.