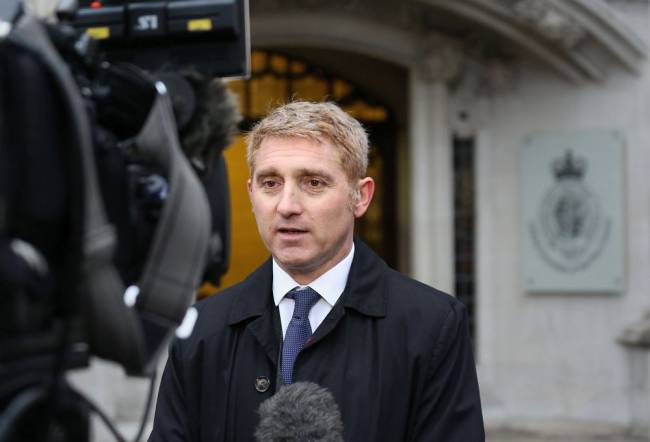 A father last year won a landmark High Court ruling blocking a £120 fine for taking his daughter to Florida during term time without a school’s permission.

Two senior judges declared that Jon Platt was not acting unlawfully because his daughter had a good attendance record during the rest of the year.

The decision caused a surge in term-time bookings all over England. 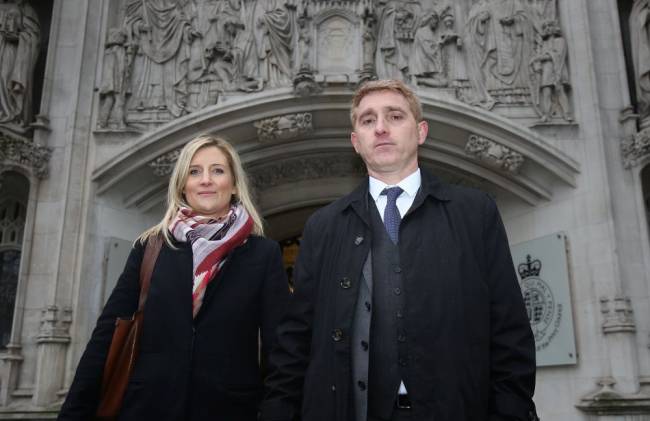 Controversy was first triggered when the Government ordered a crackdown on school absences in 2013.

Families complain that vacations in official holiday periods are up to four times more expensive, and local councils have reported the number of breaks in term time is increasing.

The Department for Education has told parents that their children missing just a few days in the classroom can damage GCSE results.

Isle of Wight Council, the local education authority that took Mr Platt to court, is asking five Supreme Court justices to overturn the High Court judgment in his favour. It does so with the Government’s firm backing.

The High Court judges upheld a magistrates court ruling that Mr Platt, originally from Northern Ireland, had no case to answer. 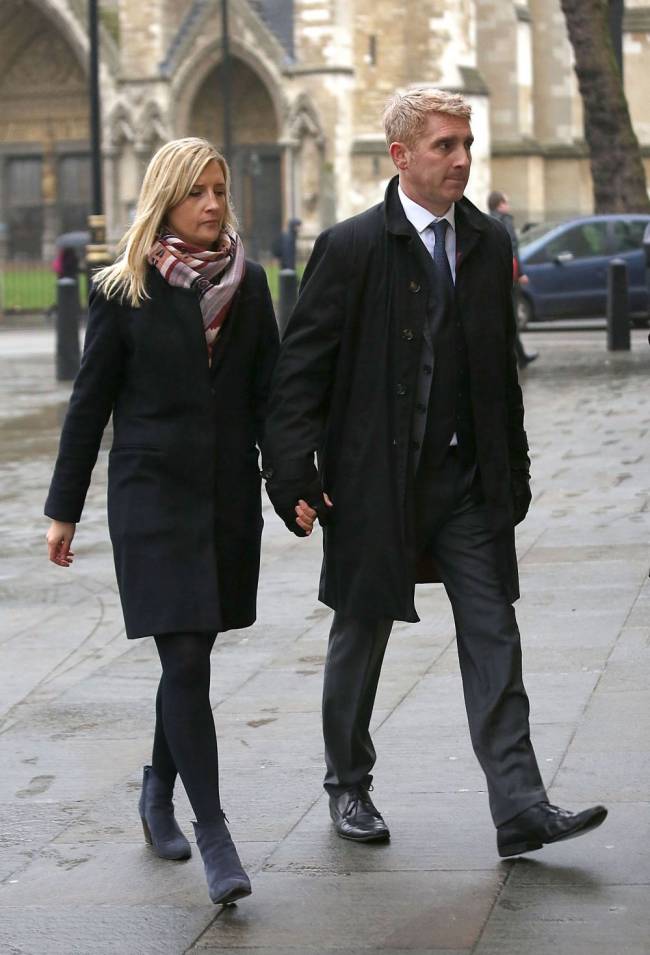 Mr Platt, who has been contacted by hundreds of other parents over his case, argued his daughter’s total attendance was over the 90% threshold contained in the Isle of Wight policy on regular attendance.

He requested permission to take his daughter out of school, but his request was refused by the head teacher.

He was issued with a fixed penalty notice of £60. He failed to pay and was sent a further invoice for £120, which he also refused to pay.

When he was prosecuted, magistrates refused to convict him. 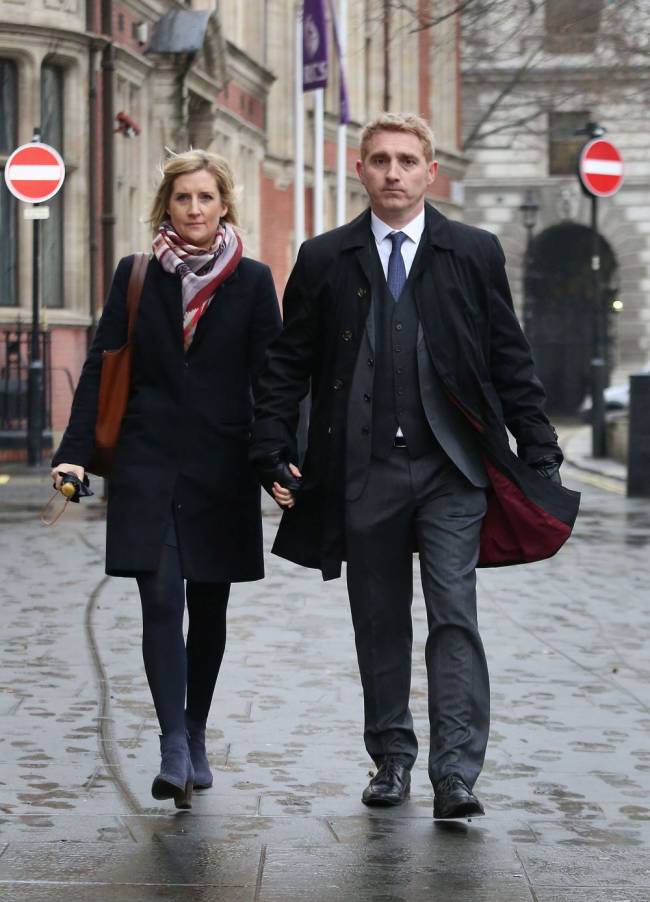 At London’s High Court, Lord Justice Lloyd Jones and Mrs Justice Thirlwall dismissed the council’s renewed challenge and said the magistrates were entitled to take into account the “wider picture” of the child’s attendance record outside of the dates she was absent on a seven-day trip to Disney World in Florida in April 2015.

An BBC investigation has found that 35 English councils have changed their policy on fining in the wake of his High Court victory. 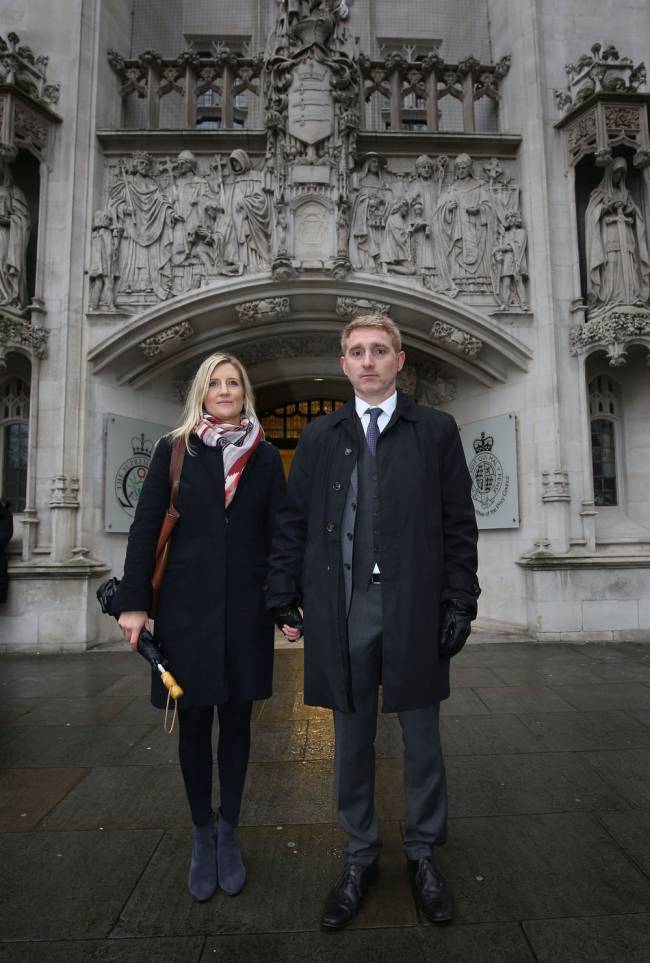 A further five are reviewing their policy, while 28 have withdrawn fines imposed on parents.

The survey highlights the contrasting approach to fines around the country, giving rise to allegations of a post-code lottery.

New guidelines were introduced for English schools in September 2013 which only allow head teachers to permit pupils to miss classes in “exceptional circumstances”.

The legal issue for the Supreme Court justices to consider is whether or not Mr Platt committed an offence by failing to ensure that his daughter “attended school regularly”, as required by section 444(1) of the 1996 Education Act.

A key High Court finding was that the magistrates were legally entitled to take into account the daughter’s overall attendance record and not just her lack of “regular attendance” during the Florida holiday period.

10 tips to support your child after break-up

In 2020 Dad.info ran a survey asking 1000 separated parents about their experiences of divorce or separation and they generously shared their concerns and most importantly their tried and tested solutions. If you are looking for ways to save your children from being...