A move by Google that enables people to check online whether they are clinically depressed could do more harm than good, an expert has warned

Google has teamed up with the National Alliance on Mental Illness (NAMI) to offer US users the chance to take a self-assessment to see whether they should seek help for depression.

Anyone searching for “am I depressed?” or a similar phrase via a computer or mobile will be signposted to the Patient Health Questionnaire-9 (PHQ-9).

This tool asks questions such as the frequency with which people feel down or depressed, energy levels, sleeping patterns, appetite, level of interest in things or suicidal thoughts.

Google and NAMI have stressed that the test should not replace diagnosis by a qualified mental health professional, and argue it will help people seek help more quickly.

Google has also said users will not have their answers logged by the company and will not be targeted by advertising related to depression.

But Simon Gilbody, professor of psychological medicine at the University of York, said the PHQ-9 tool was developed with funding from drugs firm Pfizer and questioned whether it could lead to over-treatment, especially of people whose depression may resolve on its own.

Writing in the British Medical Journal (BMJ), he said the chance of receiving a “false positive” from the test was high and some people may actually be suffering from problems other than depression, such as post-traumatic stress disorder.

He added: “Much of the pathology that is picked up is transient psychological distress, which will remit without treatment.”

He continued: “Screening programmes should be implemented only when there are adequate resources in place to meet the demand they generate.

“Treatment resources for depression are inadequate in most health systems, and it is likely that screening programmes will add to the upward trend in antidepressant prescriptions (which have the greatest year on year increase of any drug class).”

Furthermore, he said screening programmes had not been shown to improve depression and were not recommended in the UK.

He expressed concern about privacy and misuse of data, adding that “online questionnaires have been used as marketing tools to encourage people with anxiety disorders to self-diagnose and then request branded drugs. 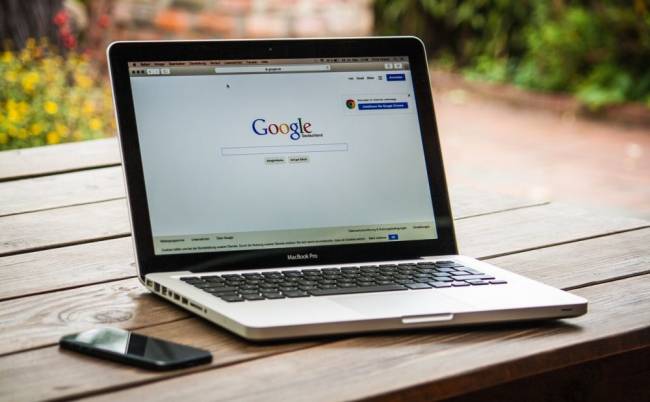 “Historically, the boundaries between pharmaceutical advertising and patient information are also blurred by the presence of online disease awareness campaigns sponsored by industry.

“Google offers reassurance in this respect, with links to NAMI.

“However, Google does not highlight that the PHQ-9 is copyrighted by Pfizer or that NAMI is reported to derive much of its income from the drug industry.”

He concluded: “Google’s initiative has been reported positively and uncritically despite bypassing the usual checks and balances that exist for good reason.

“It is unlikely that their initiative will improve population health and may in fact do harm.”

He wrote in the BMJ that the tool was not meant to replace clinical screening, nor did it constitute a universal screening programme.

Instead “it is intended to prompt informed conversations with clinical professionals and to suggest potentially helpful resources”, he said.

He added: “Could this lead to overtreatment? It seems unlikely, because the PHQ-9 result alone cannot drive treatment without a professional making a formal diagnosis.

“PHQ-9 on Google does not recommend treatment.”