More than one in two gamers have experienced bullying while playing online, new research has suggested 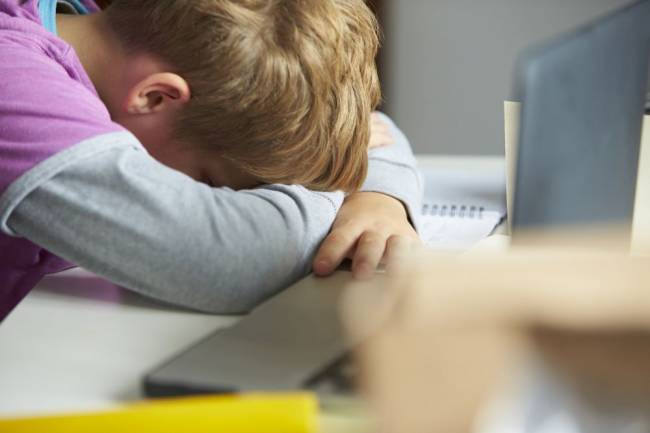 The survey of 2,515 people aged 12-25 found 47% had received threats while playing a game, while 22% have stopped playing as a result of bullying.

Anti-bullying charity Ditch the Label said online abuse was “problematic” for a number of reasons.

Liam Hackett, the founder of the charity, added: “Previous Ditch the Label research discovered that young people who are subjected to bullying offline are some of the biggest consumers of the internet and technology and subsequently more likely than average to use online games for escapism and to be free of ridicule and abuse.

“It is this relationship that makes our findings all too pressing and real.

“Bullying within online gaming environments is a real issue.”

The survey was conducted with users of the Habbo game, a virtual hotel platform.

Other findings included four in 10 people receiving unwanted sexual contact in a game, 64% subjected to “trolling” and nearly three-quarters (74%) of those surveyed saying bullying in online games should be taken more seriously.