Chris Gard and Connie Yates want nine-month-old Charlie Gard, who suffers from a rare genetic condition and has brain damage, to undergo a therapy trial.

Specialists at Great Ormond Street Hospital in London, where Charlie is being cared for, say therapy proposed by a doctor in America is experimental and will not help. They say life-support treatment should stop.

A High Court judge last month ruled against a trip to America and in favour of Great Ormond Street doctors.

Mr Justice Francis concluded that life-support treatment should end and said Charlie should be allowed die with dignity. 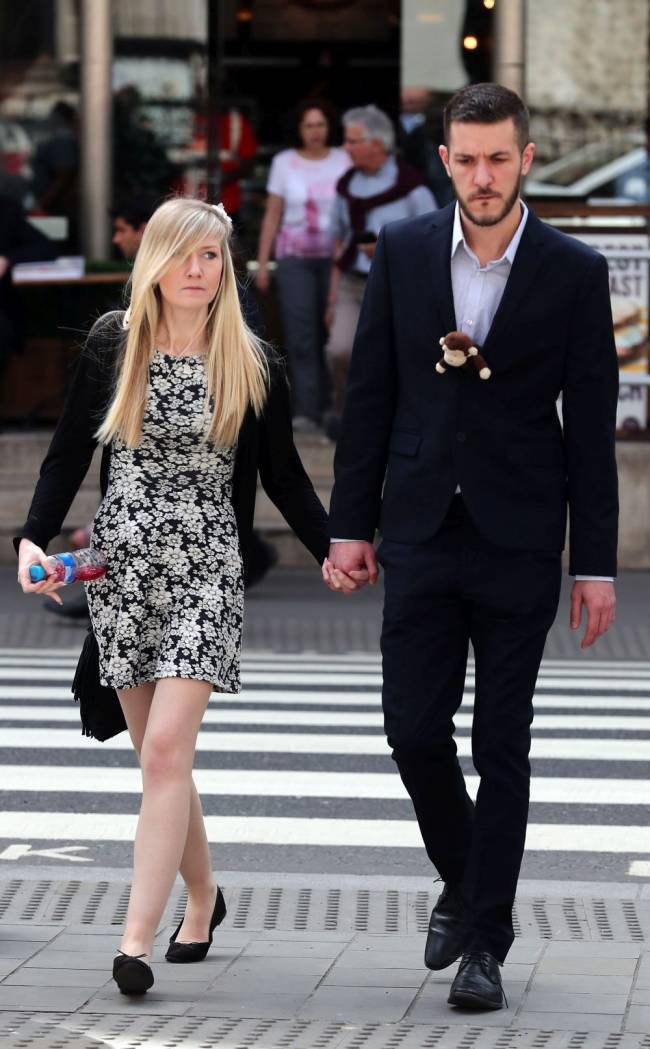 Charlie’s parents, who are in their 30s and come from Bedfont, west London, had asked three Court of Appeal judges to overturn Mr Justice Francis’s decision.

But Lord Justice McFarlane, Lady Justice King and Lord Justice Sales, who analysed evidence at a Court of Appeal hearing in London on Tuesday, have upheld the ruling.

Appeal judges have yet to outline the reasons for dismissing the couple’s challenge. They are expected to do that shortly.

Mr Justice Francis had concluded that life-support treatment should end and said a move to a palliative care regime would be in Charlie’s best interests.

He said he had made the decision with the ”heaviest of hearts” but with ”complete conviction” for Charlie’s best interests.

“All of Charlie’s treating doctors at Great Ormond Street are agreed that Charlie has reached the stage where artificial ventilation should be withdrawn, that he should be given palliative care only and that he should be allowed to die peacefully and with dignity,” Mr Justice Francis had said.

“Charlie has been served by the most experienced and sophisticated team that our excellent hospitals can offer.”

The judge said experts in Spain had also considered Chaarlie’s case and reached the same conclusion.

He had added: “Charlie’s condition is exceptionally rare and I am confident that I have had reports from around the world from those who know it as well as anyone can.” 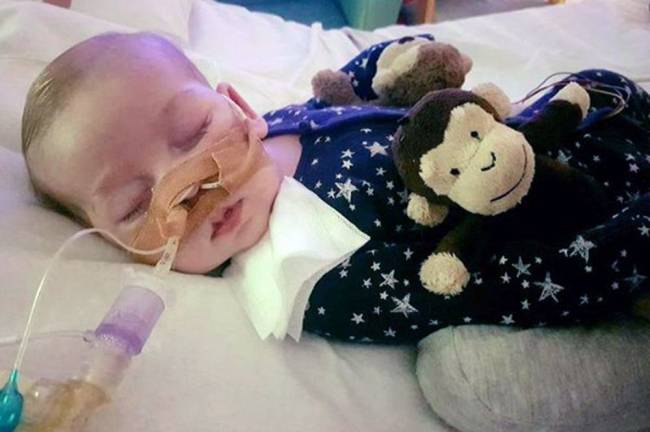 ”They wish to exhaust all possible options,” Mr Gordon said in a written outline of Charlie’s parents’ case.

”They don’t want to look back and think ‘what if?’.

”This court should not stand in the way of their only remaining hope.”

Mr Gordon suggested that Charlie might be being unlawfully detained and denied his right to liberty.

He said judges should not interfere with parents’ exercise of parental rights and added: ”What is really at stake in this case is the State, on a massive scale, intruding in your right to private and family life.”

Lawyers, who represented Charlie’s parents for free, said Mr Justice Francis had not given enough weight to Charlie’s human right to life. 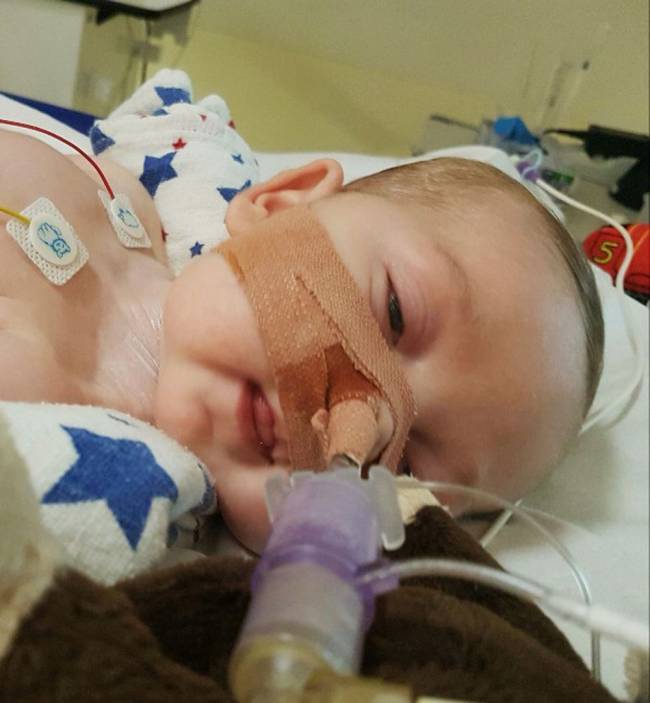 They said there was no risk that the proposed therapy in the US would cause Charlie ”significant harm”.

The Top 10 Hidden Gem Days Out for Half Term

Looking for something different to do this half term? Legal and General have found the top 10 UK days out that are less well-known, with excellent reviews on TripAdvisor. Log Heights, Outdoor Adventure, Harrogate Based in the grounds of Ripley Castle, Log Heights is a...