Refugee has been chosen as the ‘Children’s Word of the Year’ after a dramatic rise in the number of youngsters using the term in their creative writing.

The attitudes towards refugees were generally empathetic and positive, a report by the Oxford University Press (OUP) found. 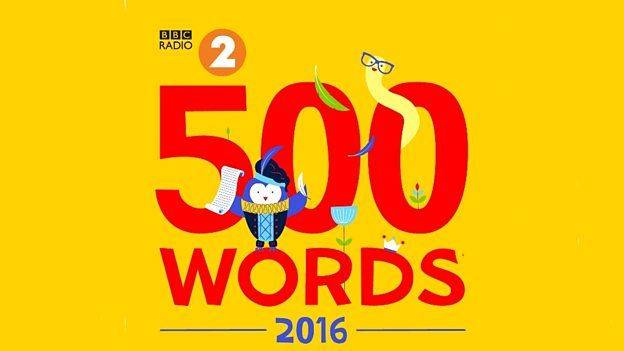 Young writers, all aged between five and 13, showed particular sympathy for the plight of their fellow children.

One entrant wrote: “I’m in France… place called Calais. It turns out that nobody wants us after all. There was no gold at the end of the rainbow. I have no idea when or how I will get away from this prison.” 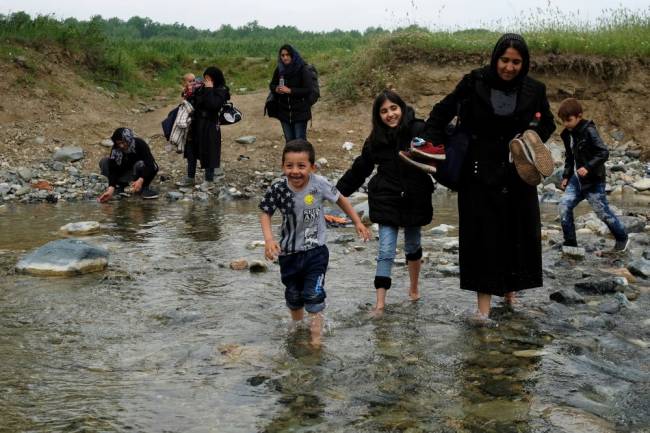 There were also 34 uses of the word migrant, but it was used interchangeably with the word refugee, according to the research.

This year’s winner seems far less controversial than in 2015 when the hashtag symbol “#” was the winner of the ‘Children’s Word of the Year’ contest – despite not actually being a word. 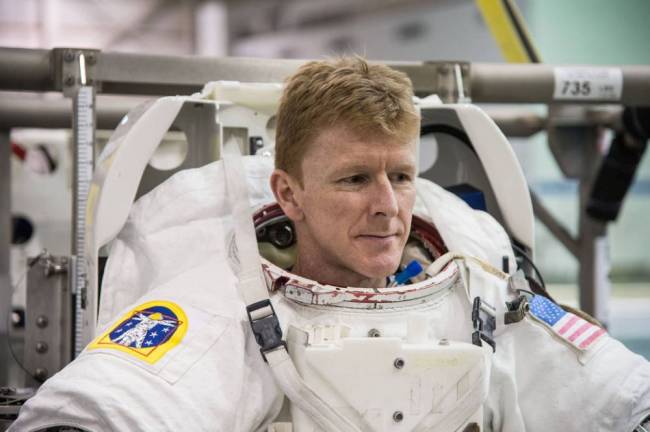 The competition also uncovered that astronaut Tim Peake, blockbuster film Star Wars: The Force Awakens, and the 400th anniversary of William Shakespeare’s death were some of the other most common themes.

Kids drew inspiration from visual imagery with one writing: ‘I was watching the news on TV. Tim Peake, the Astronaut was space walking to remove a mystery object that was stuck on the space station.’ 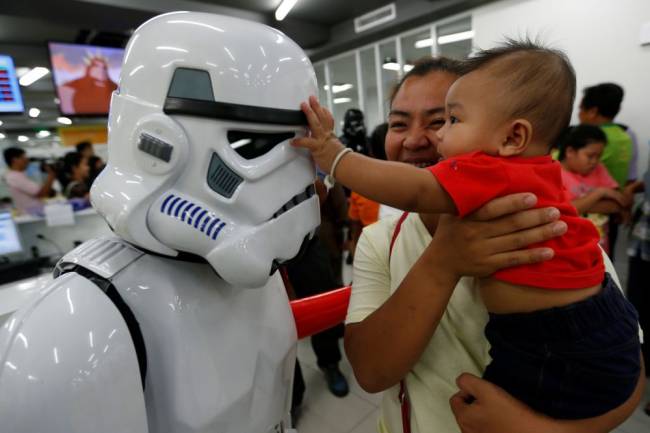 Vineeta Gupta, head of children’s dictionaries at Oxford University Press, said: “The children writing in this year’s competition have demonstrated a sophisticated use of language in their storytelling.

“They have used rich descriptions to convey emotion and have produced powerful stories that resonate with the reader.”

Oxford University linguists were also able to determine the top positive and negative words from different parts of the UK.

Top positive words in Northern Ireland were dad and family. In the Channel Islands both mum and dad made the list.

In England, top positive words were school and adventure; in Scotland, teacher and school; and in Wales they were friends and light.

Head judge and broadcaster Chris Evans, a father-of-four himself, said: “The imagination of kids never ceases to amaze me and I’m so proud that BBC Radio 2’s 500 Words has again fired up their creativity and shown how talented and inspiring the young people of the United Kingdom are.”

The final of the 500 Words competition will take place on Friday, May 27 at Shakespeare’s Globe in London, with honorary judge the Duchess of Cornwall presenting prizes to the winners.