Former England captain Rio Ferdinand has said he turned to alcohol following the death of his wife, getting up in the middle of the night to drink. 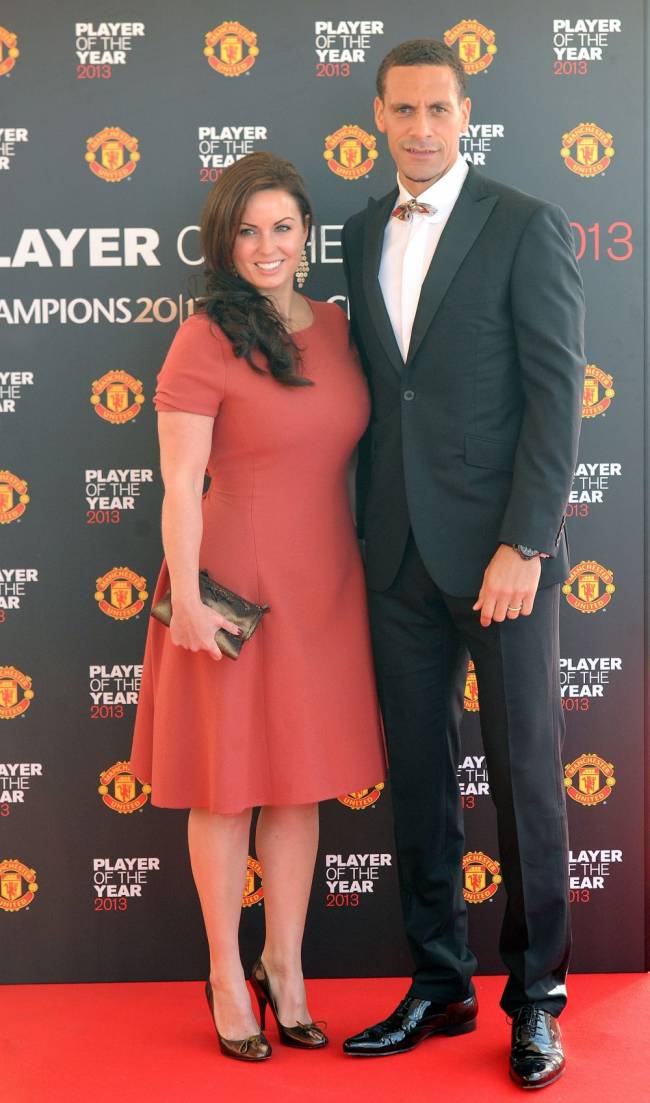 Ferdinand’s wife Rebecca, the mother of their three children, died in 2015 aged 34 after a battle with breast cancer.

The ex-Manchester United defender said: “At the beginning I was drinking a lot at night time.

“We have a lady lucky enough who lives with us, she would go to bed and I’d come back down in the middle of the night and probably drink a lot for the first three or four months.

“But I would get up and do the school run and stuff.”

Ferdinand, who discusses the death of his wife as part of a new documentary exploring the impact on parents who lose their partners, said since his own loss he can sympathise with people who go to “dark places”.

He said he leaned on the people around him and kept moving forwards for his children, but that he understands how it can affect those who may not have the same support.

“That’s why a network of people around you is so important,” he said.

“And I was fortunate to have that and also having my kids as inspiration to make sure I get up and do things and try and make things work.

“Some people aren’t afforded that, some people haven’t got that, and that’s when I started to become a bit more sympathetic when people do go to places that are dark places.

“But I can actually sympathise now because I understand that you get to places where you think, if I didn’t have that network of people or my kids who I use as an inspiration to be able to get up and think straight, I can understand that.”

Ferdinand, 38, said tasks like the school run were particularly tough after Rebecca died.

He said: “The first time they went back to school, which was probably about three or four days later, I woke up in the morning and I was scrambling around the house.

“They were late – it’s the first time they’ve ever been late for school because I was having a panic attack in the house. I’m having to go into a room on my own and sit there and go, ‘What happens now?’

“And then I’ve got one of them in the car going, ‘Mum wouldn’t do this.’

“You just don’t know what to do really.”

Ferdinand’s 60-minute BBC documentary will see the star try to understand how widowed parents manage grief and support their children.

:: Rio Ferdinand: Being Mum And Dad airs on BBC1 on Tuesday March 28.