School breakfast clubs can help to boost primary school pupils’ results in reading, writing and maths, according to research 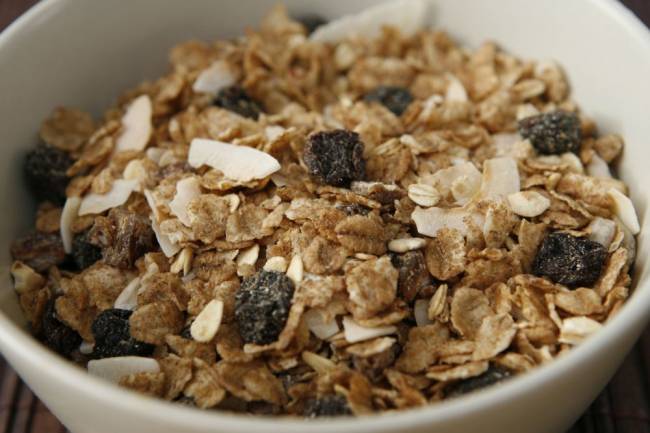 A new study suggests that Year 2 children who attend primaries offering a before-school club could make an extra two months progress in these core subjects over a year, compared to youngsters in other schools.

The research, published by the Education Endowment Foundation (EEF), also found that at schools with breakfast clubs, pupils’ concentration and behaviour also improved.

It concludes that breakfast clubs may be a chance to improve results for all children, not just those that attend, by improving their classroom environment.

“Teacher perceptions of classroom behaviour and concentration improved in the breakfast club schools relative to the other schools in the trial,” the authors said. “These improvements mean that breakfast club provision can have benefits even for children who do not attend, by improving their classroom learning environment.”

It also concluded that it is not just eating breakfast that helps to improve results, but actually attending a club. As well as the nutritional benefits, the social and education benefits of attending may have an impact.

The report looked at the results of the Magic Breakfast project, which provided 106 schools with the support and resources to offer a free breakfast club, including to all Year 2 children. It ran between September 2014 and July 2015.

The aim was to improve academic results by increasing the number of children who ate a healthy breakfast.

Sir Kevan Collins, chief executive of the EEF, said: “The fact that there are children that will go to school hungry today is a national scandal. Offering free breakfasts at school is a relatively cheap and straightforward way of alleviating this symptom of disadvantage. Many schools across the country already offer some sort of breakfast provision.

“That’s why the findings from today’s evaluation report are so encouraging. Not only does a good breakfast provide all young people with a nutritious start to the day, but well-run breakfast clubs have the potential to boost attainment and behaviour too.

“The Government has committed to spending £10m a year on healthy breakfast clubs, as part of their plan to tackle childhood obesity. They, and school leaders more generally, should consider using a free, universal and before-school model to benefit attainment as well.”