According to a government survey, the average couple with two kids will spend almost a third of their income on publicly provided childcare during the summer, significantly more than parents south of the border.

Overall, average childcare costs in Scotland are still lower than England and Wales because the cost of private nurseries is significantly less, but there are concerns that childcare in Scotland is becoming “more and more unaffordable” amid falling budgets for local services.

First Minister Nicola Sturgeon has made childcare a flagship issue for her government at Holyrood and pledged to effectively introduce universal free childcare for all pre-school youngsters by the end of the decade.

Labour education spokesperson Iain Gray said: “Under the SNP childcare is not being delivered effectively. There has been a comprehensive failure in delivery after a decade of SNP government.

“The summer holidays are a difficult time for working families. Accessing and affording good quality childcare is difficult.

“It’s just not right that in Scotland in 2016, publicly provided school holiday childcare costs as much as rent, heating and food bills combined.” 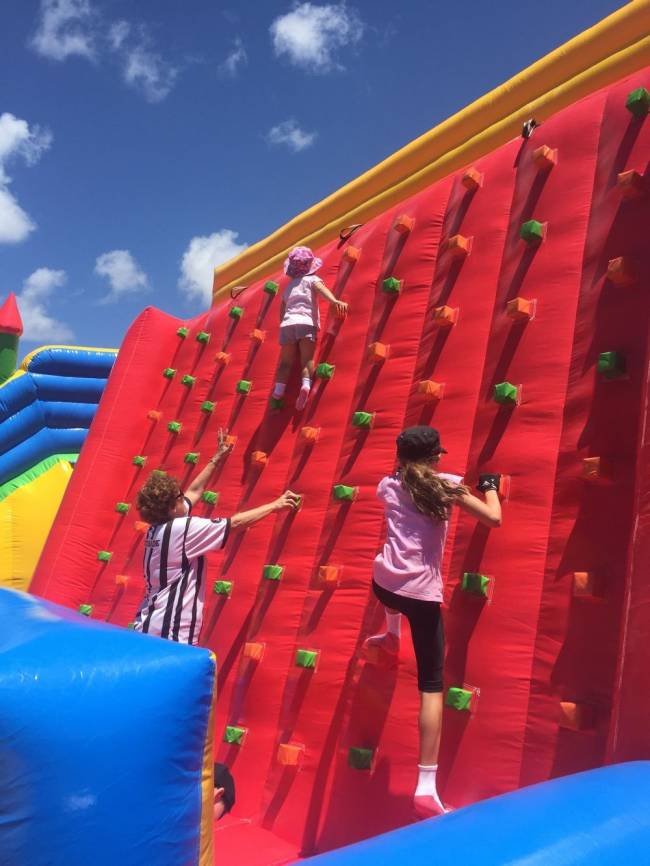 Holiday clubs offering sporting activities, summer playgroups and nursery cover provided by councils are among the areas where Scots are facing higher charges, according to the Labour report which cites the annual holiday survey from the Family and Childcare Trust.

The costs in Scotland are 11 per cent higher than in England and 17 per cent more than Wales.

A spokeswoman for the Scottish Government said it has expanded free childcare from 412 hours in 2007 to 600 hours for all three and four-year-olds.