A recent study shows that women, but not men, experience seasonal changes in their mood across the year, including more depressive symptoms in winter, a new study from the University of Glasgow has found.  These changes appear to be independent of social and lifestyle factors, such as smoking, alcohol use and physical activity 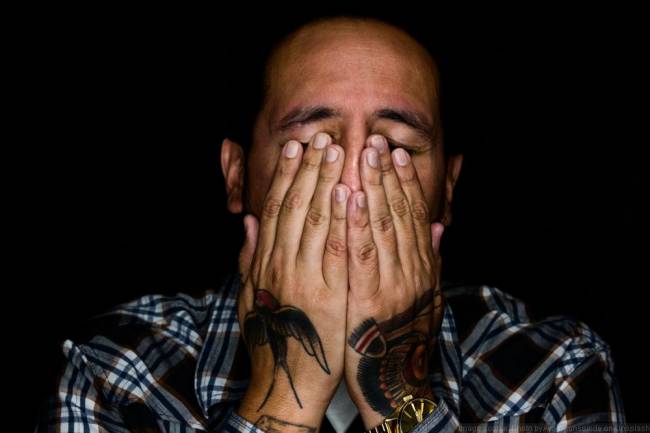 The research, from the University’s Institute of Health and Wellbeing and published in the Journal of Affective Disorders, showed low mood, tiredness and anhedonia (the inability to experience pleasure from activities usually found enjoyable) peaked in the winter months in women.  A relationship between shorter days and greater depressive symptoms in women was also found, but this may have been explained by variation in outdoor temperatures.

A condition previously referred to as Seasonal Affective Disorder (clinically-significant depressive symptoms peaking during winter months) affects up to 3% of the general population. It is also more common for patients with a history of major depression to experience more symptoms during winter, with new prescriptions of antidepressants also rising.

The researchers performed a cross-sectional analysis of more than 150,000 participants of the UK Biobank cohort, and analysed data to assess evidence of seasonal variation by scoring ‘total depressive symptoms’, plus symptoms of low mood, anhedonia, tenseness and tiredness. Associations between depressive symptoms and day length and average outdoor temperatures were also assessed.

Daniel Smith, Professor of Psychiatry, said: “This very large, population-based study provides evidence of seasonal variations in depressive symptoms which appear to be more pronounced in women than in men. We don’t yet fully understand why this should be the case, but it was interesting that the changes were independent of social and lifestyle factors, perhaps suggesting a sex-specific biological mechanism. Clearly, this is a complex but important area which requires further study.”

“Clinicians should be aware of these population-level sex differences in seasonal mood variation, to aid the recognition and treatment of depressive symptoms across the calendar year.”

The NHS has put together recommendations to help combat the effects of SAD, here’s the link to their article.

If you need some support in the area of mental health, talk to us on our online community forum. A reminder: men are increasingly starting to talk about their emotional and mental health, like Andrew Flintoff, who has frequently discussed his struggles with depression. Here he is talking about talking about mental health in an interview on BBC Radio 5 Live as part of Mental Health Week?