DAD.info | Fatherhood | Latest News | These are some of the strangest foods craved for by pregnant women

Haribo sweets, boiled eggs with horseradish and garlic mushrooms dipped in custard are among some of the strange foods craved by pregnant women, a study has found 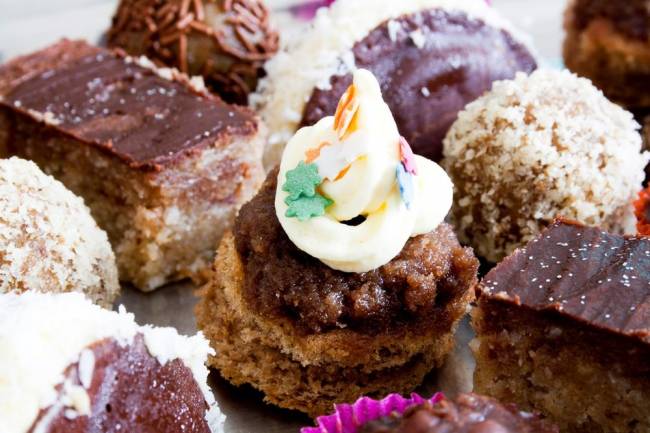 Researchers who polled 1,400 mums found others had a hankering for dry chocolate powder while one vegetarian even said she suddenly developed a taste for bacon.

Grated carrot mixed with ketchup, cold toast with Marmite and a banana and ready salted crisp toastie are also among the weird combinations pregnant women have wanted to tuck into.

More than a third of women also said they craved ice cubes and ate them during their pregnancy. 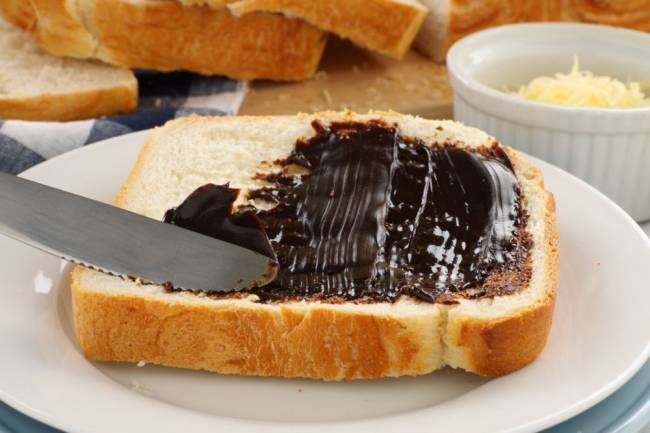 The study, by Pregnacare, found 67 per cent had cravings while they were pregnant, with chocolate, fruit and ice lollies the most common.

But research suggests there has been an increase in cravings for more unhealthy options with three in 10 women today admitting they wanted chocolate while they pregnant.

However, they said their mums were more likely to want lean proteins and fish during their pregnancies, a shift nutritionist Yvonne Bishop-Weston believes could be due to the influence of modern diets and the wide availability of processed foods.

She said: “The desire for high sugar and processed junk foods, unfortunately, seems to be increasing. 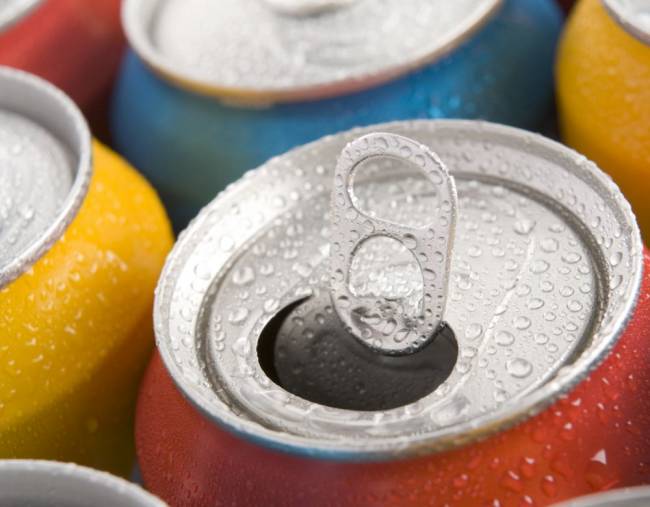 “In days gone by there was less fast junk food around to lure us in. It wasn’t easy to access and it wasn’t as ordinary and socially acceptable as it can be now.

“We know foods such as burgers and cheese and processed meat-laden pizzas are high in calories and saturated fat but as we now find them in more upmarket places does this make them more generally acceptable?

“Rarely, a true nutritional deficiency can trigger cravings and is thought to be behind the condition pica, where there is an intense craving for non-food items such as soil or clay.

Yvonne added that the cravings for more unusual foods and those which women don’t usually eat prior to falling pregnant could be a result of searching for foods they ate as a child which leave them feeling cared for.

And while it is thought women often crave the foods which will offer the nutrients they need during pregnancy, often the opposite is true.

Yvonne said: “It is thought women may have pregnancy food cravings as it is a time of higher nutrient need.

“However, the most reported food cravings don’t tend to be for the healthy foods which are needed in pregnancy such a rainbow of differently coloured fruits and vegetables, whole-grains, beans, lentils and seeds.

“The most reported cravings are for low-nutrient foods such as chocolate and ice-cream. 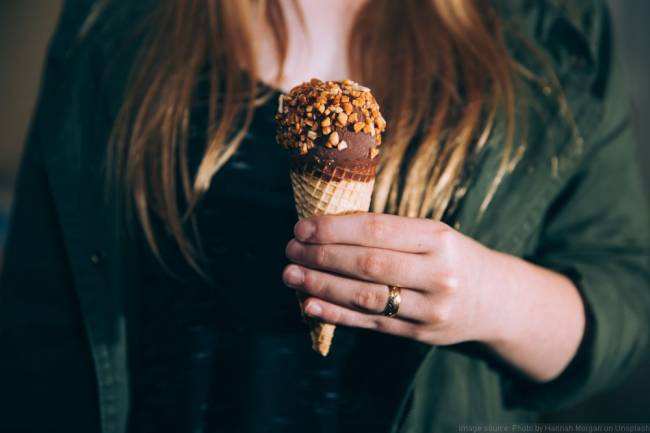 “Cravings for sweet foods and starchy carbohydrates are usually at the top of the list and in my nutrition clinics, pregnant women report the desire for carbs from early pregnancy, and especially when nausea kicks in.

“What drives this isn’t fully understood. It may be that the energy dip associated with early pregnancy triggers the craving for quick fixes which, if indulged, lead to a blood sugar low and the craving for more.

“Many carbs such as bread, pasta and crackers are also quite bland and gentle on the stomach so seem a natural choice when feeling sick.”

A spokesman for Pregnacare added: “Craving unusual foods is part of being pregnant for many women, but most are not harmful.

”The most important thing is making sure you get all the required nutrients while you are expecting a baby. 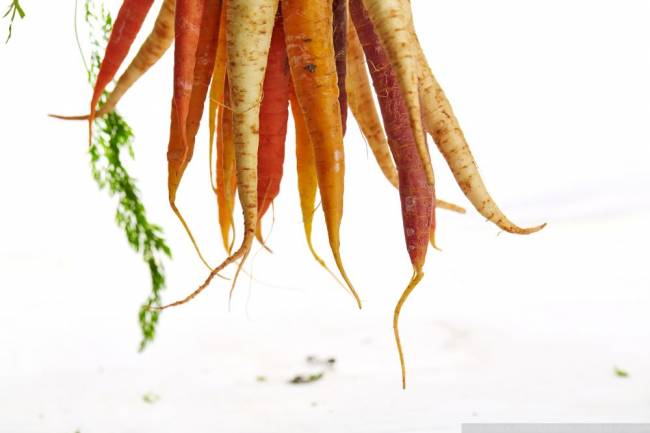 “Pregnacare is specially formulated to include the exact levels of vitamin D and folic acid as advised by the UK Department of Health, with carefully balanced levels of many other vitamins and minerals essential throughout pregnancy.”