Background noise from the radio or TV can make it harder for toddlers to pick up new words, research suggests.

Scientists have conducted experiments in which children aged around two were taught new words while hearing soft or loud background speech.

Only the toddlers exposed to the quieter sounds successfully learned the words.

Further tests showed they were better at grasping the meaning of words that had earlier been learned in a quieter environment. 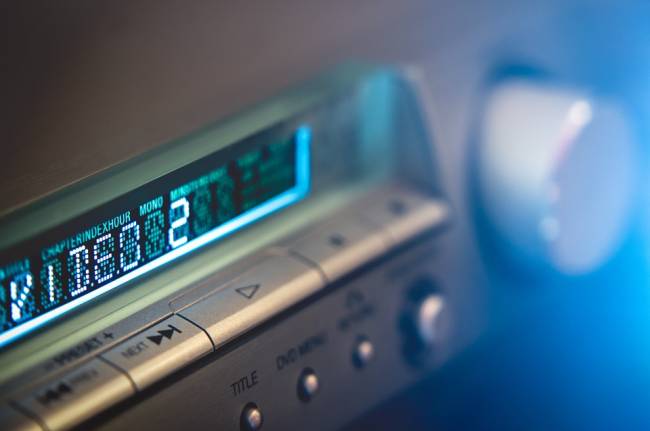 Psychologist Brianna McMillan, from the University of Wisconsin-Madison, said: “Learning words is an important skill that provides a foundation for children’s ability to achieve academically.

“Modern homes are filled with noisy distractions such as TV, radio, and people talking that could affect how children learn words at early ages.

“Our study suggests that adults should be aware of the amount of background speech in the environment when they’re interacting with young children.”

The children who took part in the study were taught names for unfamiliar objects and then tested on their ability to recognise the objects when they were labelled.

Jenny Saffran, a psychology professor and co-author of the study said: “Hearing new words in fluent speech without a lot of background noise before trying to learn what objects the new words corresponded to may help very young children master new vocabulary.

“But when the environment is noisy, drawing young children’s attention to the sounds of the new word may help them compensate.”