There’s a growing number of cars able to seat seven passengers, but which one is right for you? Here’s a look at the best options for practicality, performance, cost and desire…

Closely related to both the S-Max and Mondeo, the Galaxy is Ford’s biggest offering and still offers some driving excitement, if not quite so much as its smaller sibling. The Galaxy has grown from its original beginnings in 1995, and now offers class-leading space for all, as well as a huge boot. There are few models quite as practical, but a lack of comfort might grate after a while.

As compact as seven-seaters come, the Renault suffers a little on outright space but makes up for it by costing significantly less than its larger rivals. There are plenty of thoughtful touches throughout too, such as sunblinds and cubby holes abound, as well as plenty of safety equipment and a more car-like driving proposition.

Full of toys, surprisingly frugal and with a mammoth seven-year warranty, there are many sensible reasons to look at the Carens. The fact it’s also an attractively styled car, easy to drive thanks to its slightly more compact dimensions, and also able to tow a caravan up to 1,500kg in weight, and it makes a compelling case for itself. Add in a starting price of just £17,095 and it’s almost impossible to refuse. Only tight rears seats and a small boot let it down.

Want a sports car but find you need to take four children with you? The S-Max is your answer. Lower and lighter than many people carriers, the S-Max engages with the driver like many a hot hatch, with surprising performance on offer. Fuel economy remains good though, with 50+ mpg being viable from the diesel engines, and there’s still a big boot. Despite its success, it’s due for replacement so now might be the time to haggle for a big discount, too.

Style is something that most big MPVs miss out on, but that’s not the case with Citroen. The Grand C4 Picasso is as handsome a people carrier as you’ll ever find, but manages to marry practicality and value with fashion. The two rear-most seats are perhaps a little tight, but high-tech gadgets, a comfortable drive and a sub-£20,000 starting price make up for it.

A Volkswagen Sharan in disguise, the SEAT badge means you save plenty of money but still get the one of the finest large people carriers on the market. There’s plenty of space for seven inside, with a reasonable boot when they’re all in place, while electrically operated sliding rear doors makes getting in and out easy. Practical, efficient (especially in 2.0 TDI 140 form) and good value.

Quite a few big 4x4s can take seven passengers, but none can get you quite as far as the Discovery. Its sheer size gives enormous presence on the road, but also enormous amounts of room inside. It’ll go anywhere, carry everything and tow anything, but that all comes at a price – the price is high, running costs are eye watering and tax bills are significant. 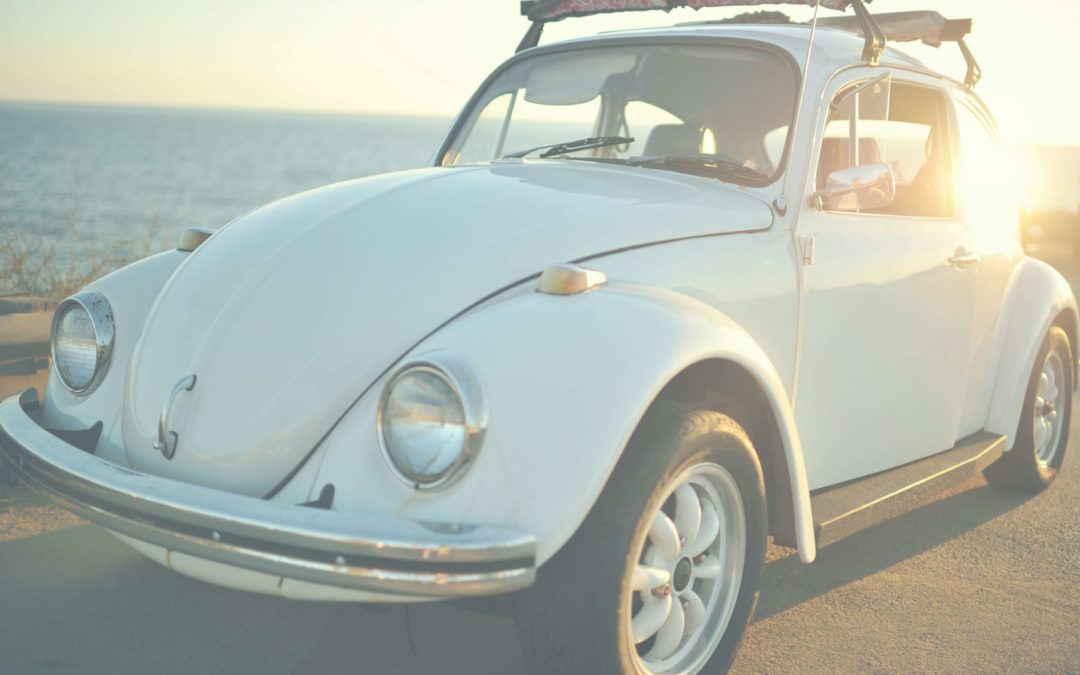