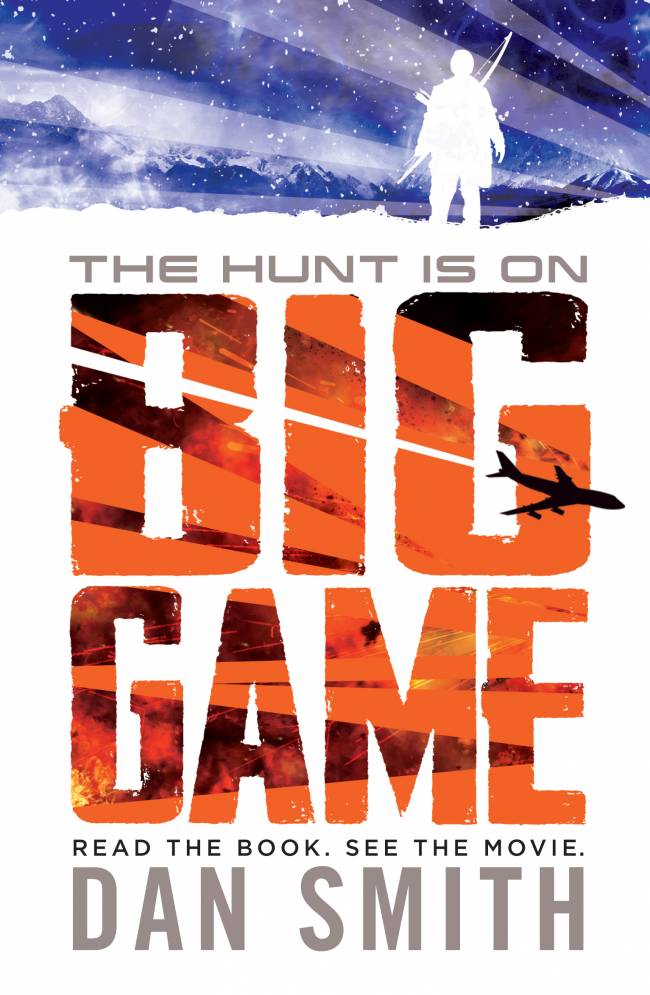 Kids loved the movie? Now track down the book

Based on the Samuel L Jackson blockbuster of the same name, Big Game is a thrill-a-minute adventure that follows the progress of 13-year-old Oskari as he is sent into the freezing wilderness of Finland. It’s all part of a coming-of-age ritual, a survival test that will mark his transition from boy to man, and Oskari has only a bow and arrow to help him in his quest for survival. But when the underachieving teenager chances upon an escape pod from a burning airliner, the story takes a chilling new twist as Oskari befriends a survivor from a terrorist attack – the President of the USA.

Big Game started out as a film script, but from it Dan Smith skilfully weaves a taut, fast-moving adventure story set against a spectacular Finnish backdrop. Packed with action, it’s a genuine thriller with an anti-hero at its heart that young readers will be willing on to victory at every twist and turn of the plot. Chicken House, age: 11+