DAD.info | Lifestyle | Play | Books | Books for the Kids | REVIEWS: THE BELLS! THE BELLS!

For kids, September can only mean one thing – Back to School. Lift their spirits with some unforgettable school stories

GEEK GIRL: ALL THAT GLITTERS BY HOLLY SMALE

Holly Smale’s super successful Geek Girl series has done what umpteen episodes of Grange Hill could never quite manage – it’s made school cool. The geeky class reject who gets accidentally spotted by a scout and hurtled into international modelling stardom is the stuff of teenage dreams, and it’s hugely entertaining .

In this fourth instalment in the series, Harriet Manners is back from her latest international modelling assignment in Noo Yawk and about to embrace the hormonal bedlam that is sixth form. But reintegrating yourself with your fellow students has its own challenges when you’re making tidal waves in the fashion industry as Harriet discovers. Especially when her old nemesis Alexa turns up in the very same class. Could things get any worse? You bet they could! Age: 11+, HarperCollins

3 OF THE BEST SCHOOL STORIES 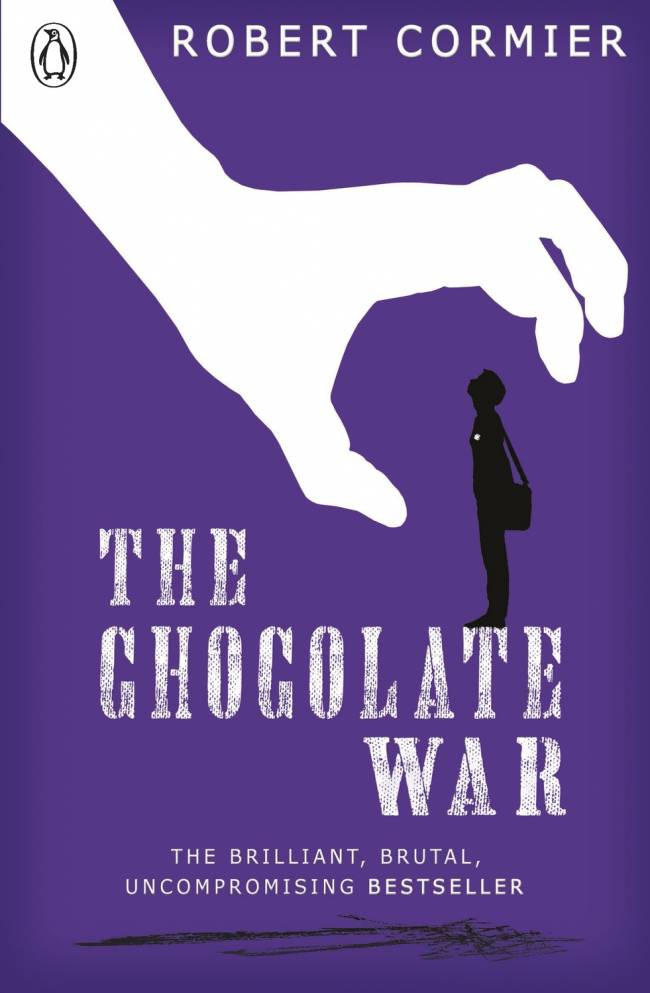 THE CHOCOLATE WAR BY ROBERT CORMIER

Politics and playground power rule at Trinity School – a fictional catholic high school – when new pupil Jerry Renault turns up and decides that he will, in the words of TS Eliot, ‘dare disturb the universe’. Struggling to cope with the recent death of his mother, Jerry’s refusal to succumb to the school’s secret society, the Vigils, has profound consequences when they begin their drive to sell ever more chocolate on a fevered fundraising mission. A powerful account of bullying in a top school, it’s often favourably compared with Golding’s Lord of the Flies because of the savagery it depicts. Age: 14+, Penguin 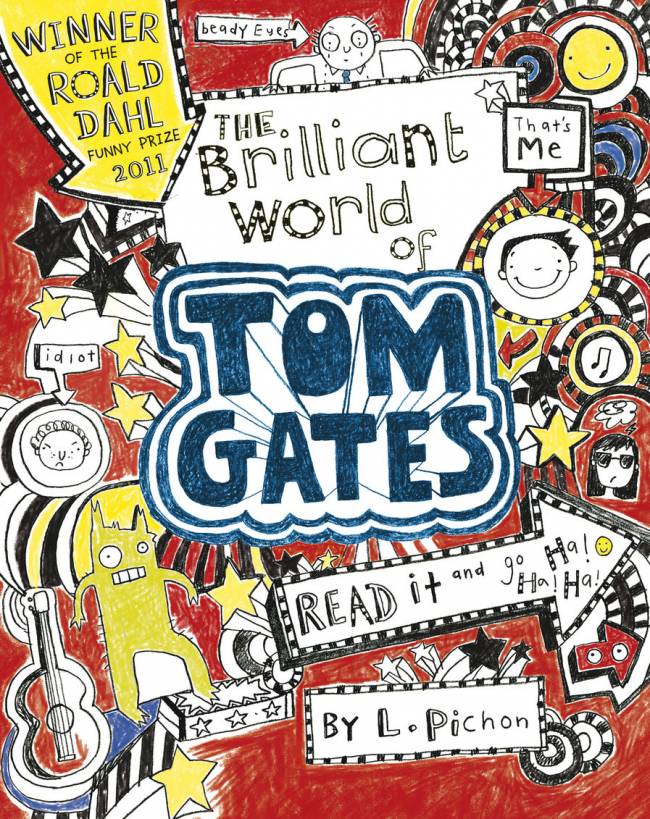 THE BRILLIANT WORLD OF TOM GATES by LIZ PICHON

The book that kicked off the whole Tom Gates phenomenon and it’s easy to see why these books have been such a massive hit. Liz Pichon’s schoolboy hero (he loves to take a pop  at his teacher Mr Fullerton) is late for school on his first day back, and you just know there’s trouble around the corner. With its quirky  illustrations and very funny kid-friendly text, you can’t read a Tom Gates book without smiling. What’s more, the humour and illustrations make them perfect for reluctant readers. Age: 7+, Scholastic 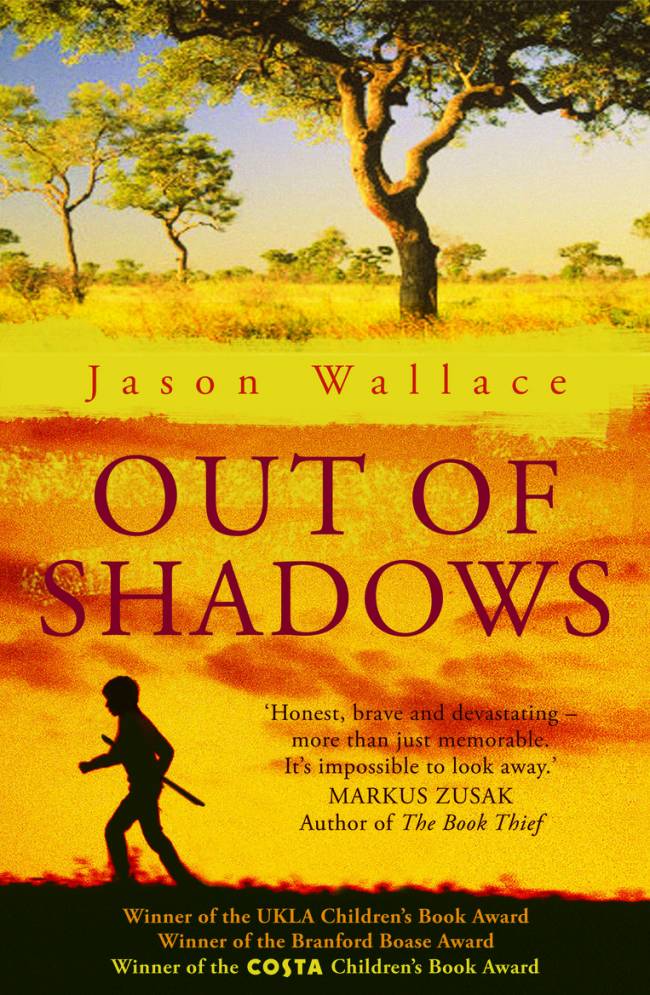 OUT OF SHADOWS BY JASON WALLACE

Set in Zimbabwe in the 1980’s (just as Mugabe comes to power), Wallace’s multi-award winning debut novel examines a country undergoing massive change, reflected through the microcosm of a mostly-white boys’ boarding school. As Robert Jacklin arrives at Haven, he feels unceremoniously dumped by his parents – his father is a diplomat who has just been posted to the country. Initially befriending Nelson, one of the school’s first black pupils, Robert is soon won over by angry white Ivan whose dangerous views and privileged lifestyle have the power to seduce. But as the story races to a blistering (and thrilling) conclusion, Robert is caught up in shocking events which will stay with him for the rest of his life. Age: 14+, Andersen