Father’s Day is nearly upon us and, having already bought a pair of humorous socks and a mug with something obscene written on it, you’re no doubt hoping to add something with a bit of class. A book perhaps…

So what can we find that might fit the bill? 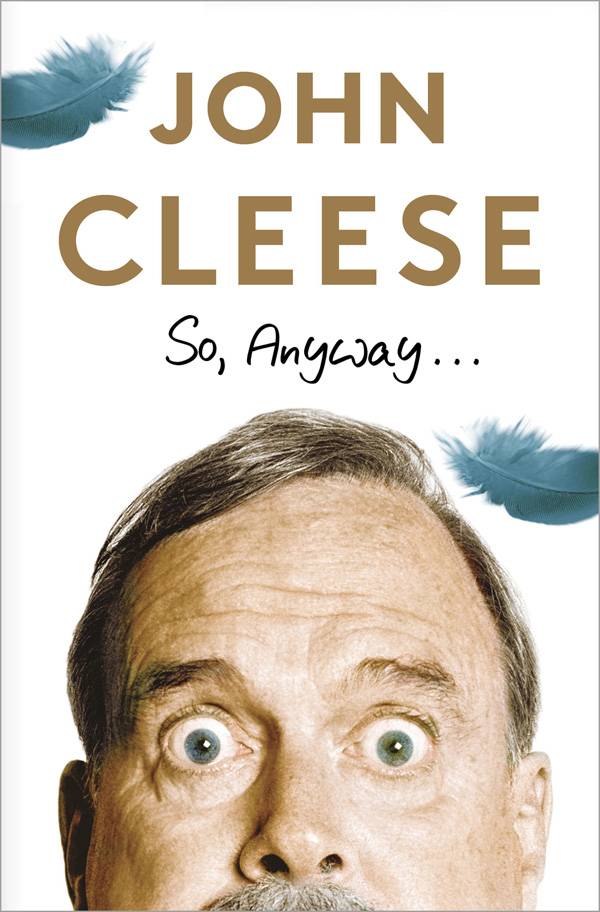 So, Anyway by John Cleese

Recently out in paperback, John Cleese’s autobiography made the occasional reviewer slightly cross. “It’s not always funny!” they moaned, angry at a man who might have the indecency not to consistently live a hilarious life. “It stops to soon, what about the later years?” they added, angry at a man who had lived too long to comfortably fit into a four hundred page book.

It’s all nonsense. It’s a dry, witty, lovely book, full of the scathing, sometimes angry, tone of a man the last fifty years would have been a duller place without. Let’s hope he writes a follow-up. 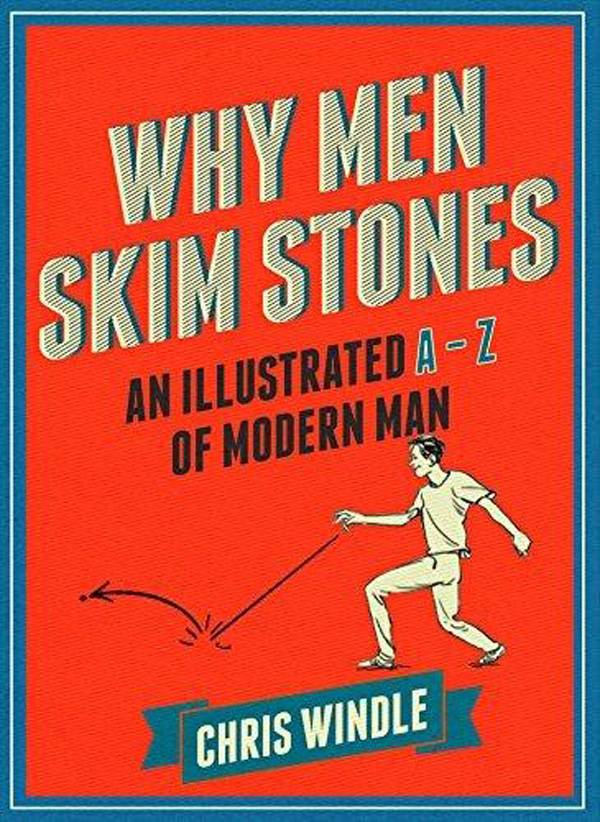 So perfect for Father’s Day, the publishers may as well have skipped cover art entirely and just written ‘Happy Father’s Day’ on it with a blank space below for you to scribble your name. Windle’s humorous book looking fondly at bizarre male traits and attitudes is sweet, funny and manages to avoid the obvious trap of being disposable and obvious (‘Why Men Ignore Instruction Manuals’) by the sharp, clever tone of its writing. 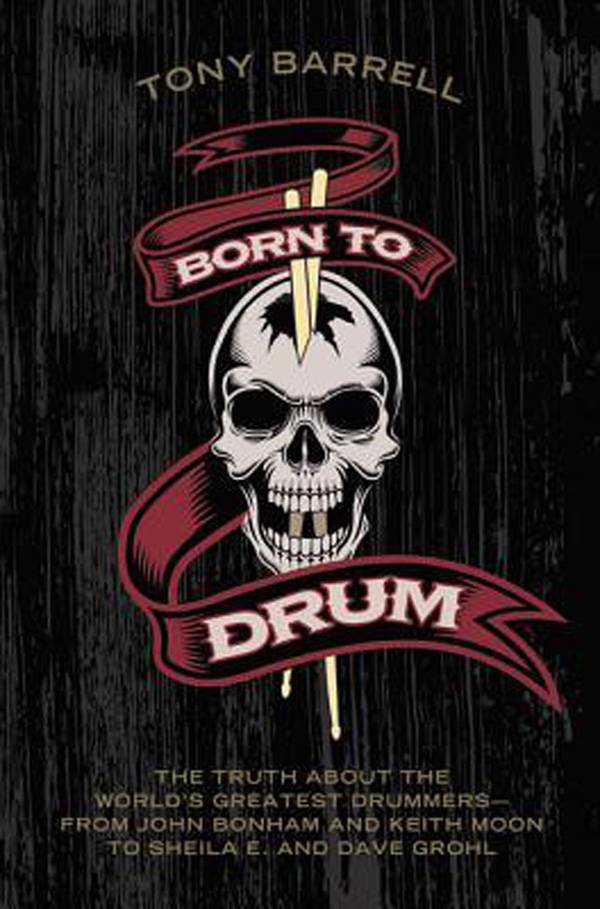 Born to Drum by Tony Barrell

It’s not only broadcast legend Alan Partridge who dreams of being a drummer as Windle’s book above proves (Air Drumming, page 9). Barrell takes an exhaustive look at what it takes to be a drummer, interviewing the likes of Nick Mason, Ginger Baker, Phil Collins, Roger Taylor et al.

More than just a catalogue of rock and roll excess (though, don’t worry, there are plenty of Keith Moon stories) it’s an interesting, well-argued and refreshing book that will have its readers breaking out the Tupperware and chopsticks by the end of it. 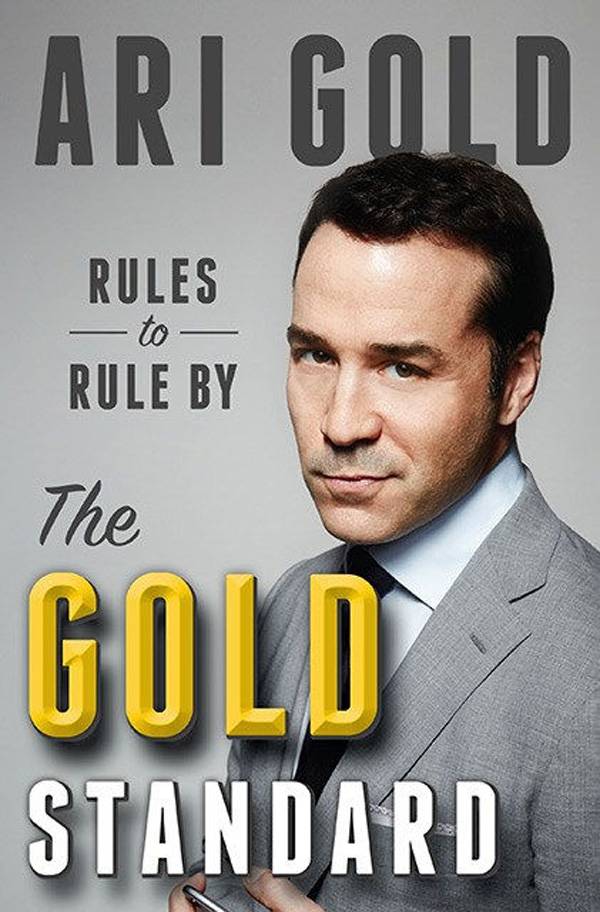 The Gold Standard by Ari Gold

If, like me, you’ve never seen the HBO show Entourage, your first response on glancing at this book of ‘rules to rule by’ from Hollywood power agent, Ari Gold, is likely to be a clenched fist. Once you’ve skimmed through a few pages you may even have gone so far as to book an air ticket to LA, fully intending to find this man and do the world a favour by beating him to death with his own smartphone.

If you have seen Entourage then you’ll be in on the joke from the start. A frequently very funny joke it is too.

Either way, why not encourage Dad to further heights of majesty by handing him this book and seeing what effect it has on him? He’ll either take it to heart and end up completely dominating the local golf club, leaving behind him a string of shocking affairs or he’ll just be chuckling along like the rest of us. 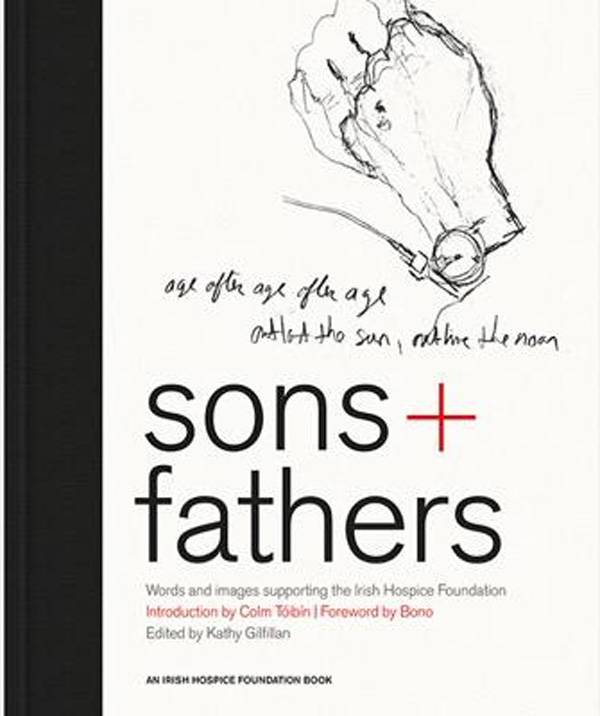 I’ve left the trump card till last. An anthology of words and images from a staggering list of contributors (Paul Auster, Gabriel Byrne, Hanif Kureishi, Sting, Bill Clinton, Jeff Koons and all of U2 to grab a tiny handful) discussing their fathers. Obviously, like any anthology, it’s variable (and varied) but it’s a frequently tender, inspiring and beautiful collection of pieces that will have your old man feeling terribly touched. If you need further incentive (and you don’t) the book’s proceeds benefit the Nurses for Night Care programme by the Irish Hospice Foundation, a charity that strives for the best care at the end of life for all in Ireland, as well as Hospice Africa Uganda, founded by the inspirational 2014 Nobel Peace Prize nominee Dr. Anne Merriman.