DAD.info | Lifestyle | Play | Books | Books for You | From a Bookshop With Love, Bond Books to Hunt Down

From a Bookshop With Love, Bond Books to Hunt Down

Our bookshelves have been expecting you

Have you all seen Spectre now? Of course you have. Do you find yourself wandering along the street with a Daniel Craig swagger wishing you could hold on to that glamourous bit of spy-thuggery for a bit longer? Well, it’s easily done. If there’s one thing you can guarantee to surround the release of a Bond movie (like awkwardly named women in cocktail dresses clustering around a gambling Sean Connery) it’s tie-in books. Like an MI-6 data-analyst, between dreaming of an Aston Martin and a state-paid-for punching holiday in Switzerland of my very own, I have collated the important facts so you can pick and choose. 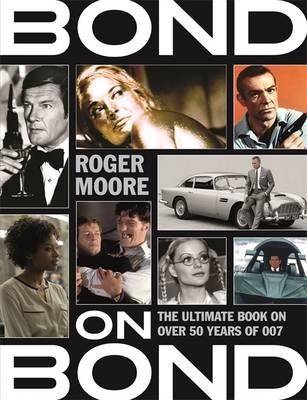 “I told my dear friend Lew Grade that I was to be the next 007. With tears welling in his eyes , he shook his head and said. ‘Roger, don’t do it. It’ll ruin your career!’

A revised edition of his 2012 book, it’s rather like discussing Bond with an avuncular uncle. It makes no pretence at deep analysis, just offers a host of anecdotes and self-deprecating comments about “Jimmy” Bond in general and Moore’s experiences playing him in particular. More of a gin and tonic than a vodka martini, it’s nonetheless an extremely charming and jolly read. 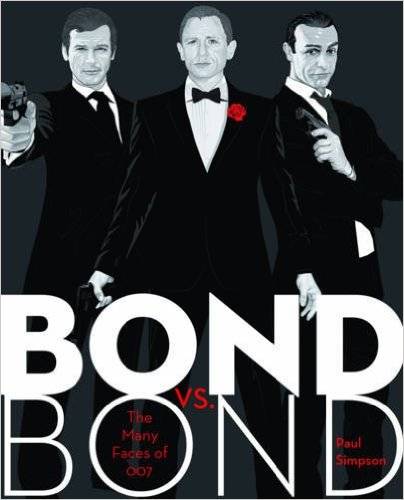 Bond Vs Bond by Paul Simpson

For a deeper look at the Bond phenomenon, we turn to Paul Simpson, whose knowledge of the character (in all media) is vast.

(Full disclosure: Paul reviewed my Clown Service novels on their release, which were peppered with Bond jokes that I thought nobody would notice. Not only did Paul notice all of them, he corrected me on a couple and even found some I didn’t realise I’d included. I suspect he genuinely is employed by MI6, either that or a reincarnation of Ian Fleming).

Working through the original (and spinoff) novels, the comic strips (more on those later), the audiobooks, the movies, their soundtracks… Simpson has built a book that is thoroughly immersive but never at the cost of becoming suffocating, A highly readable primer on the character and the actors who have played him. As a briefing document for those embarking on their Bond mission it’s essential. 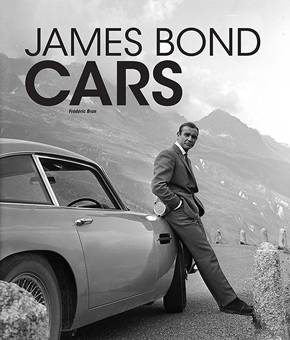 Guess what this one’s about?

If Jeremy Clarkson were to work for MI6, this is the dossier he would compile (actually, that’s unfair to Mr Brun but you get the gist).

A lavish, glossy love letter to anything with an engine (the author includes the odd tank, helicopter and jet pack) it’s a petrolhead’s view of Bond’s career, written with a careful and well-informed eye.

From the sexy Aston Martins to the pram with a gearstick that was the Citroen 2CV (plus a clutch of vogueish, testosterone wedge Lotuses on the side) it’s an adoring catalogue of the vehicles Bond made roar, race or fly off a mountain pass into an inevitable burst of flames. 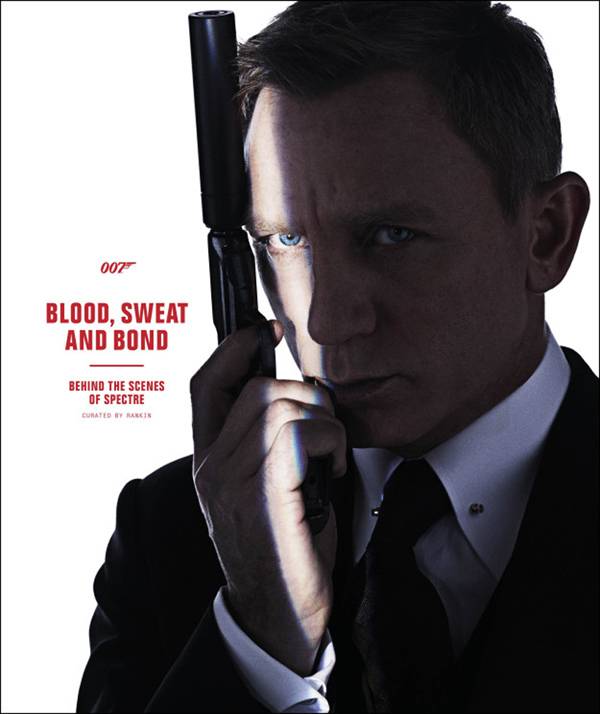 Blood, Sweat and Bond – Behind the Scenes of Spectre curated by Rankin

As the byline will suggest to anyone with a passing knowledge of photography, this book is very much a visual experience. Rankin, a photographer whose portraiture is never less than compelling, has curated a whole host of stills from the production of Spectre, peppered with quotes from cast and crew. As an exercise this could have resulted in a flimsy, superficial book but the images are so excellent (like all good photographs, telling stories of their own) that the result is a book worth cherishing.

Alongside the behind the scenes shots, Rankin has taken new portraits of many of the cast and these beautiful images round out a delicious gallery of a book. 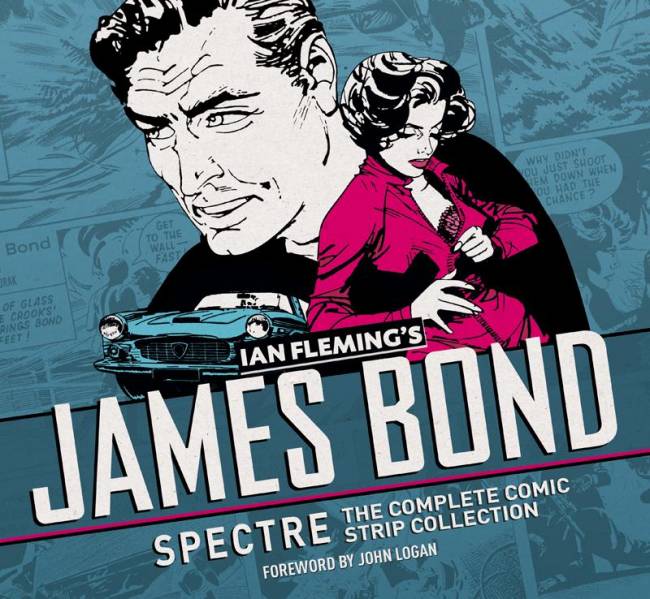 Finally, a less obvious choice that is nonetheless worthy of your full attention.

Titan Books have reprinted the original James Bond newspaper strips in a couple of different formats over the years but this book takes the four strips that featured SPECTRE as a villain (Thunderball, The Spy Who Loved Me, On Her Majesty’s Secret Service and You Only Live Twice) and presents them in a large format hardback with a foreword from Spectre screenwriter John Logan.

From the faithful and beautiful adaptations of Fleming’s novels by Henry Gammidge and John McLusky to the point when writer Jim Lawrence, much as the movies, ejected most of Fleming’s stories and just kept the titles with Yaroslav Horak on art duties, the book is an absolute treat. This is unquestionably the most handsome presentation the strips have ever received. We can only hope it sells well enough that the brilliant team behind it get to raid the extensive catalogue of Bond strips and offer us more in the same vein.