In order to find you something horrible to curl up with this month, we asked four horror writers to pick a favourite choice. 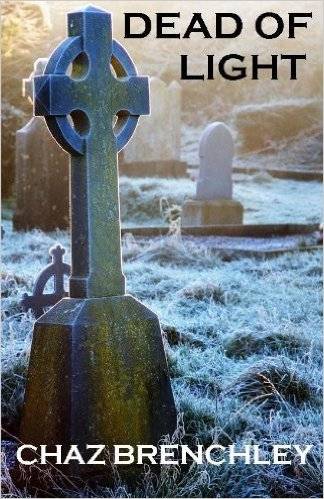 Dead of Light by Chaz Benchley, chosen by Paul Meloy

This book had an enormous impact on me. It was the first horror-thriller I had ever read, dark, elegant and grippingly sinister. A gangland family empowered by night and the force of the moon, terrible hierarchies and brutal vengeance. Their nocturnal empire suddenly rocked by the discovery that one of their own has powers far beyond anything they had ever imagined. Extremely cool, massively underrated, certainly a book of shadows for Halloween.

Paul Meloy is an acclaimed, award-winning short story writer and former mental health nurse. His long-awaited debut novel, The Night Clock was released this month and reviewed by DAD.info here. 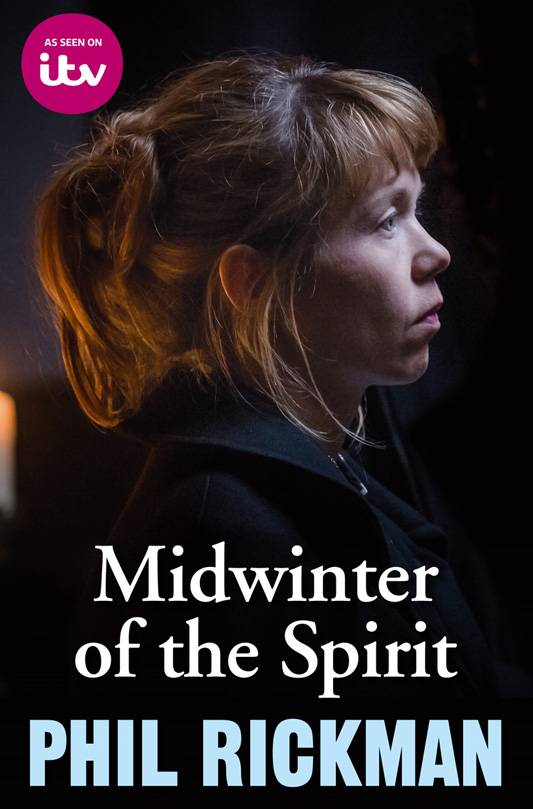 Midwinter of the Spirit by Phil Rickman, chosen by Stephen Volk

I grew up reading the “occult” novels of Dennis Wheatley in the sixties and he wonderfully combined the most outlandish and shocking elements with absolute normality in his books of derring-do and Black Magic. Of course, Stephen King has left him standing on that score since then, but a British author who combines genuine spooky chills with realism is the best-selling Phil Rickman, with his Merrily Watkins series of supernatural / crime thrillers set in Herefordshire. A far cry from Wheatley’s erudite and dapper Duke de Richeleau, Merrily is a single mum and vicar, but one full of self doubt about her faith, her job and her abilities as a one parent family – being mother of a stroppy teenager, Jane, up in the air after the tragic death of her father.

In the spellbinding Midwinter of the Spirit (which is the first in the series “proper” though Rickman penned The Wine of Angels before it) – Merrily is offered the daunting job of “Deliverance Minister” for the diocese (C of E exorcist to me and you) while being taught by an irascible, dogged old Rev, Huw Owen, who warns her about “rat eyes in the dark” – i.e. satanists. Which is just as well, as she is soon hauled in by the police to help in a case of murder pointing to a cult who are minded to sacrifice crows if not people, as well as called on to minister at the hospital bedside of a renowned sexual abuser called Denzil Joy… Soon the very core of Merrily’s Christian belief is targeted – in more ways than one. And if you get hooked on this one – which, believe me, you will – there are a dozen other Merrily Watkins mysteries to enjoy. With the light on!

Stephen Volk is best known as creator of the infamous BBC TV “Hallowe’en hoax” Ghostwatch and the ITV drama series Afterlife starring Andrew Lincoln and Lesley Sharp. His other screenplays include The Awakening (2011), Ken Russell’s Gothic starring Natasha Richardson and Gabriel Byrne, and William Friedkin’s The Guardian. His three-part adaptation of Phil Rickman’s Midwinter of the Spirit  starring Anna Maxwell Martin and David Thelfall premiered on ITV on Sept 23rd, while this summer saw the publication of his new novella, “Leytonstone” (reviewed by DAD.info here), taking as its subject the child who became movie director Alfred Hitchcock: a companion piece to “Whitstable”, which featured revered Hammer horror star Peter Cushing as its main character. 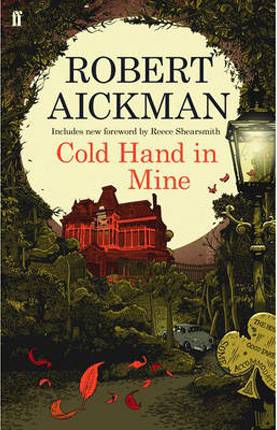 Cold Hand in Mine by Robert Aickman, chosen by A. K. Benedict

This haunting collection of some of his greatest short stories, including ‘The Swords’, ‘The Hospice’ and ‘The Same Dog’, leaves me feeling uneasy no matter how many times I’ve read it. I now cannot see clocks, hospices or circuses without thinking of Aickman’s strange, addictive, off-kilter world.

A K Benedict worked as a musician and film composer before writing her debut novel, The Beauty of Murder. Her short stories and poems have appeared in journals including The Best British Short Stories and the forthcoming Scaremongrel. Her next novel, Jonathan Dark or The Evidence of Ghosts, will be published by Orion in February 2016. 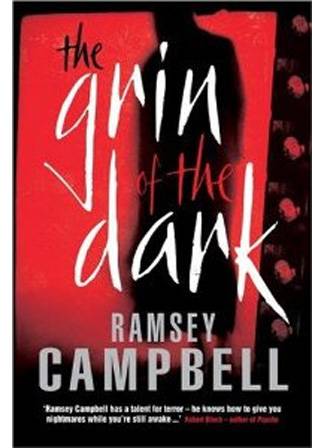 The Grin of the Dark by Ramsey Campbell, chosen by Guy Adams

Anything by Ramsey Campbell will do, he’s a master at dark fiction, but if I had to choose a favourite it would be The Grin of the Dark. His career seemingly in tatters, film critic Simon Lester is commissioned to write a book about Tubby Thackeray, music-hall performer and star of a whole string of now forgotten silent comedies. Campbell’s horror is of the sort that you can’t always put your finger on, spiralling dreamlike situations that can sometimes be comic, sometimes terrifying, sometimes both. If you’ve never read him you need to remedy the fact, his voice is quite unlike any other.

Guy Adams is the author of The Clown Service and Heaven’s Gate novels, he also writes comics, audio dramas and bangs on about books at you here at DAD.info on a monthly basis.