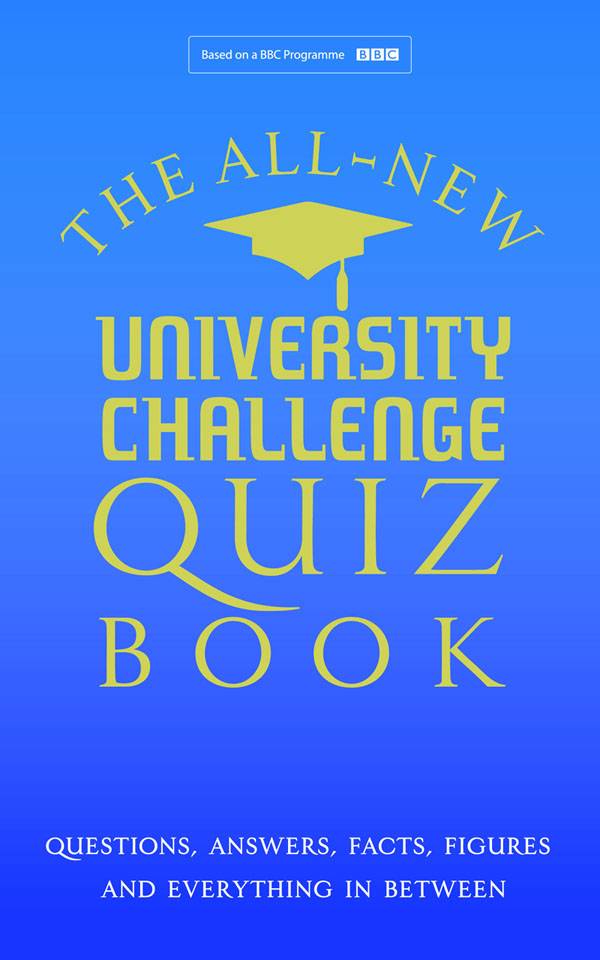 “Meaning ‘horizontal rope’ in Japanese, what is the highest rank in Sumo wrestling?”

“What component of HIS colour space is defined as the angle from red?”

“In the following approximations, how many zeros follow the number given if the Earth’s circumference is 40, the number of seconds in a year is 31 and the number of identified insect species is ‘one’?”

If you immediately thought ‘Yokozuna’, ‘hue’ and ‘six’ then, as well as promptly shutting right up and taking a long hard look at yourself, you may want to not bother buying this book (I mean, really? The third question is actually just white noise made of word shapes).

If, like a normal human being, you just felt vaguely stupid and started questioning your education then do pick it up as I see two distinct, valuable uses. Firstly, the natural response to having your brain banjaxed by one question only to be able to answer the next is a delicious, ambrosia-like smugness, the warmth of which cannot be undersold (I answered a question on page four within seconds and the sheer, almost overwhelming sense of superiority was genuinely blissful).

Secondly, you can learn the answers to the mad ones, the ones that just sound like a text box screaming at you, and then completely wrongfoot your friends’ perceptions of your intelligence. I don’t have any friends, just cats, but the look on the furry face of one of them when I announced ‘For which positive integers n does a real polynomial of degree n necessarily have a real root?’ Only to promptly scream ‘Odd integers (when n is odd), so get back to your biscuits Mrs Thick!’. It was priceless I tell you.*