DAD.info | Lifestyle | Play | Books | Books for You | Sherlock: A Study in Tie-In

Sherlock: A Study in Tie-In

A scandal in bookshops…

In 2010, Sherlock beat our television screens with its riding crop (to test whether Holmes as an onscreen character was truly dead). The results were unquestionable, there was considerable life for the old sleuth yet, whatever century his adventures took place in. He can also sell a book, especially if he looks like Benedict Cumberbatch. 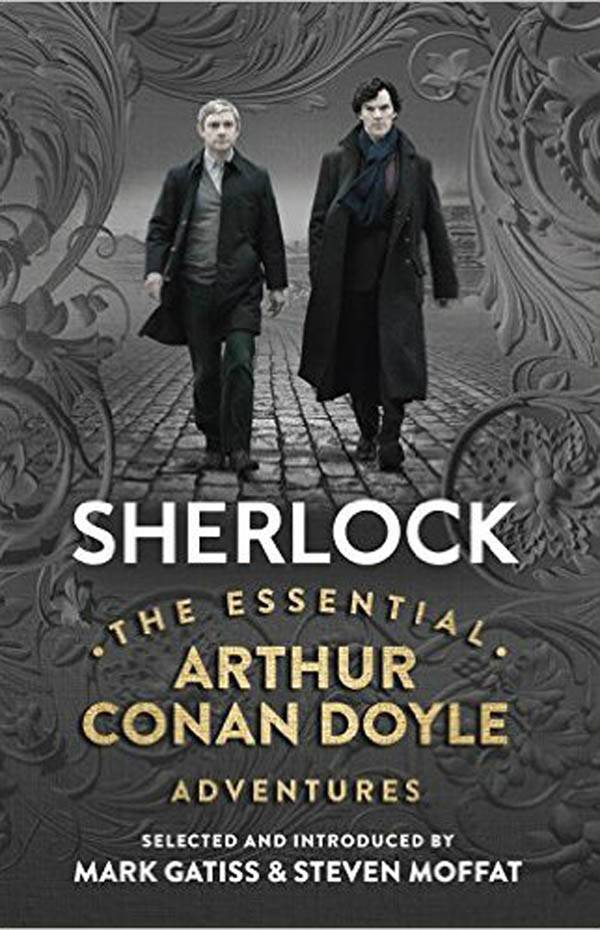 BBC Books have already reissued the original Holmes novels and collections to tie-in with the success of the show and now offer this, a ‘best of’ selected by the shows creators Mark Gatiss and Steven Moffat. From the first short novel, A Study in Scarlet and its follow-up The Sign of Four we work through a feast of Doyle. From obvious big-hitters such as The Red Headed League, The Final Problem and (of course) The Hound of the Baskervilles to lesser-known tales (or, perhaps more accurately, tales less frequently adapted for the screen) such as A Case of Identity, The Yellow Face and The Dying Detective (which was memorably put onscreen actually, as part of the Jeremy Brett series… ‘Oysters, they do breed don’t they?’).

On one hand it’s an exercise in extreme tolerance for fans and collectors who no doubt have these tales in sundry editions already, and a rather spendy one at that. I have to admit I’m not entirely sure how many times the same material can be sold with slight variations (but then, one could be talking about Sherlock Holmes as a whole there, in which case the answer is clearly: indefinitely, thank you.) On the other it’s a beautiful whopper of a book, with charming, albeit very, very brief introductions from Gatiss and Moffat (a couple of lines on each) that may yet drag the handful of last, reluctant fans of the show to read some of the very best of its source material. 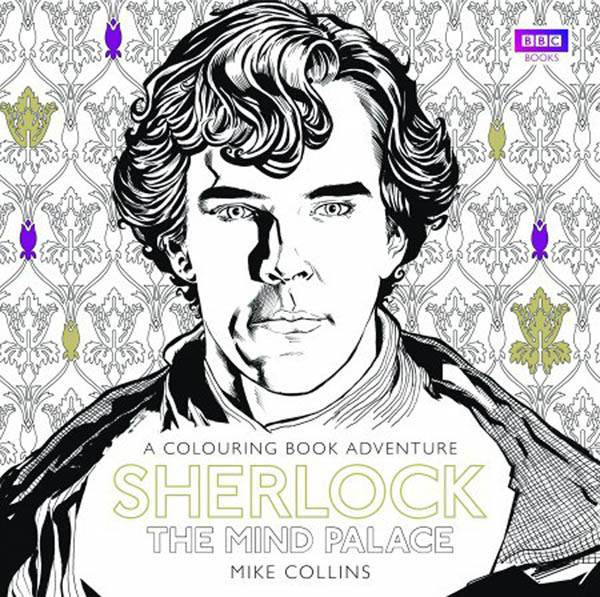 For those with a pack of felt-tips to hand, the curious surge in popularity of adult colouring books (said as one who has bought more books of black and white mandalas for his scribbling partner to complete than he ever imagined) brings this.

With art by long time comics stalwart Mike Collins, not only do you get plenty of fiddly lines to keep inside of (and wallpaper you’ll end up wanting to tear off with your teeth after a few hours), some of the images contain a clue to the TV episodes, revealed once you colour the image in.