DAD.info | Lifestyle | Play | Books | Books for You | Six books you need to read this year

Six books you need to read this year

Start camping outside the bookshop now

Tugging on a headscarf, lighting some incense and buffing up a crystal ball, let’s look at some of the particularly interesting novels coming out this year… 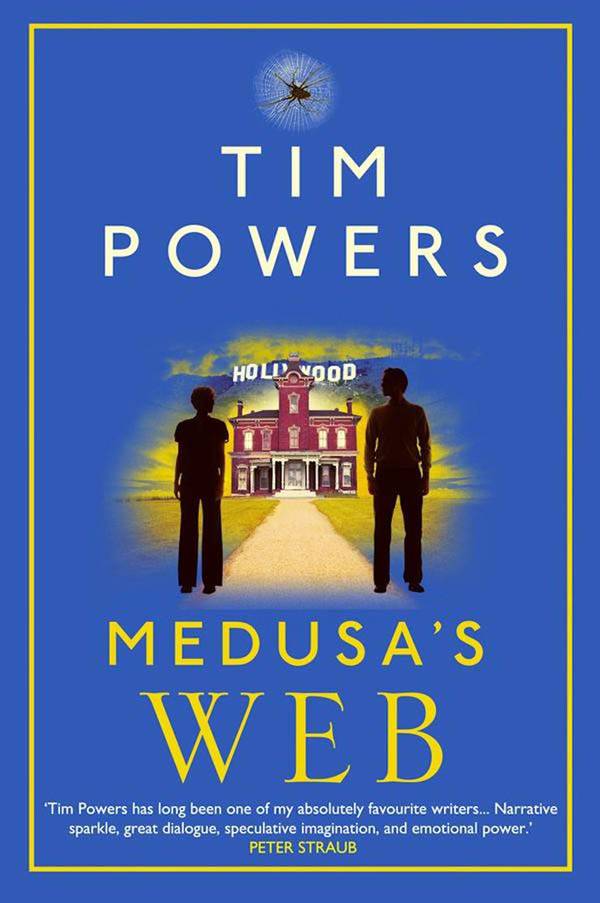 Tim Powers is a fantastical force of nature, constructing complex webs of story that enshroud the reader. None less so than here, a story of a brother and sister forced to spend a week at the whole family home, a crumbling Hollywood mansion. The mansion is infested with secrets, brought to the surface by the bite of spiders whose venom has alarming side-effects. Time-travel, addiction, ancient Hollywood, the resulting novel is predictably intoxicating. 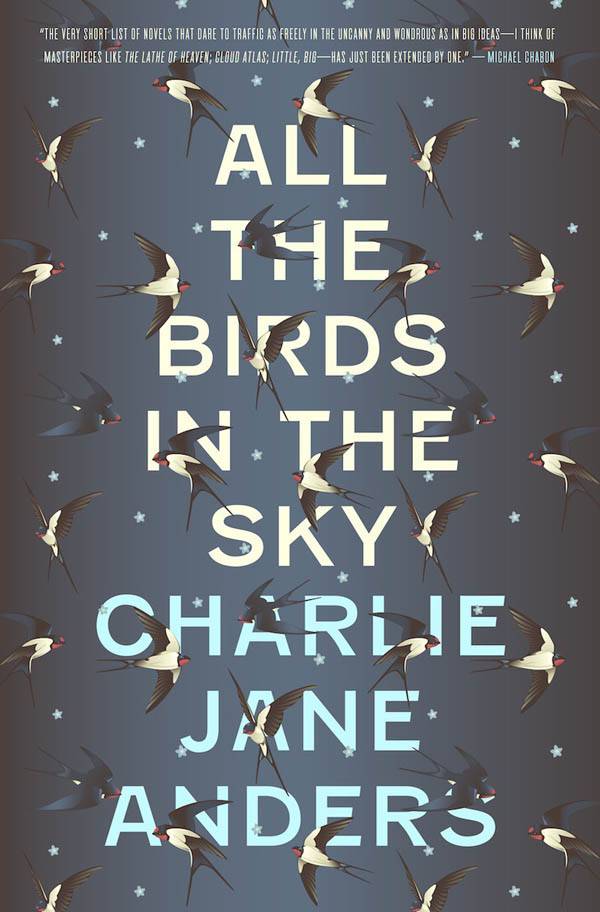 All The Birds in the Sky by Charlie Jane Anders

Editor-in-Chief of I09.com, Anders offers her debut novel. As teenagers, Patricia and Laurence gravitate towards one another, outcasts finding comfort together. Patricia is a witch, Laurence a computer genius.

Years later, they find one another again and, with the end of the world seemingly a certainty, they can’t help but take opposing sides in a conflict of ideology. What will save the planet? Science or magic?

Packed full of invention but, more importantly, heart, it’s an assured debut and manages to retain a sense of the intimate while the epic rages around our main characters. 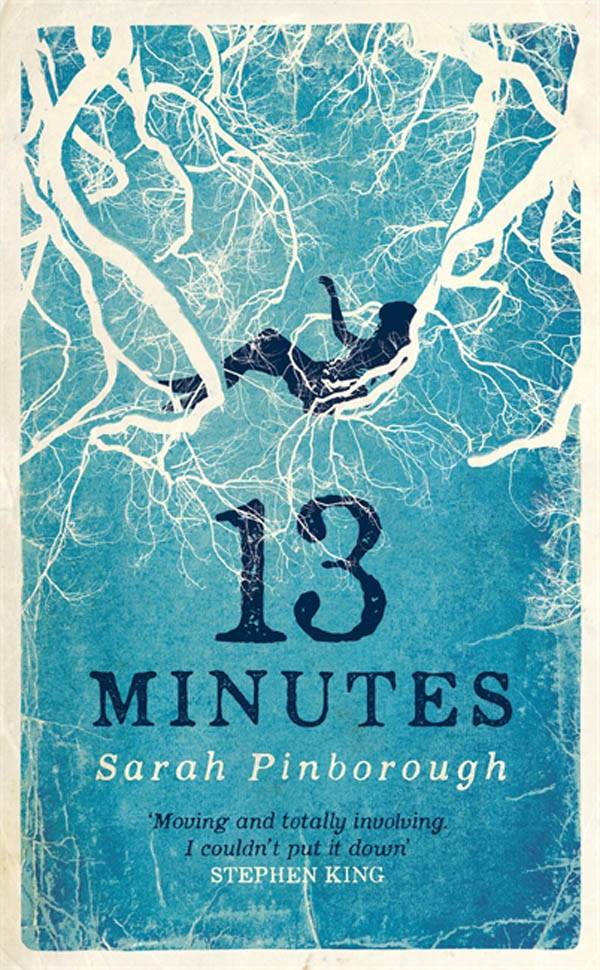 Last year’s The Death House (review here) took Pinborough’s already impressive skills to new heights and her forthcoming novel, 13 Minutes once again shows her unflinching ability to get inside the minds of teenagers and expose the dark things she finds there.

When Natasha is resuscitated after having been dead for thirteen minutes she doesn’t know how she ended up in the cold water that almost killed her, but she does know it wasn’t an accident or attempted suicide. So which of her friends put her there? 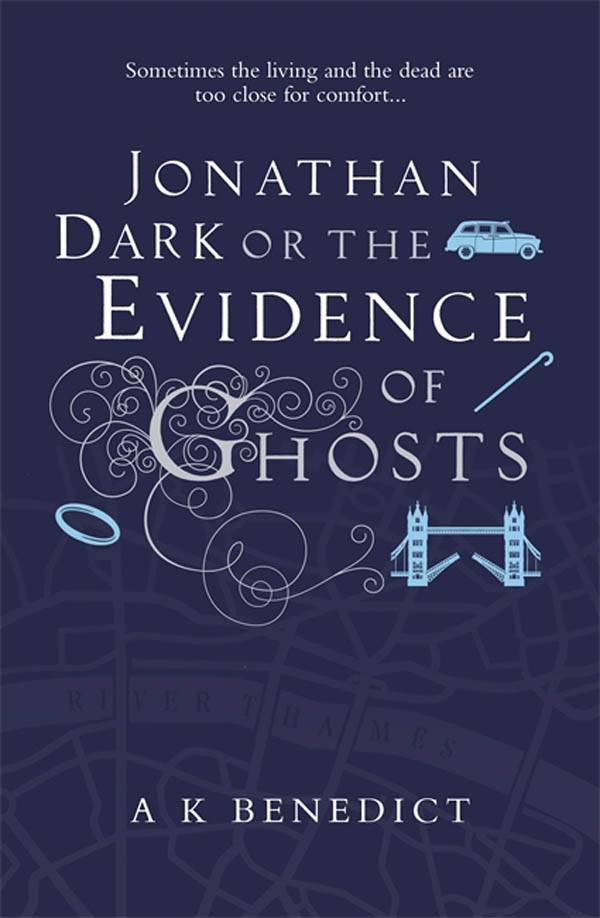 Jonathan Dark or The Evidence of Ghosts by A. K. Benedict

When Benedict’s debut novel The Beauty of Murder was released in 2014, readers were blown away by her masterful blend of crime, wit, research and character. Her new novel, once again combining crime fiction with a dose of fantasy, is even better and confirms her as one of the very best writers currently gracing our bookshelves.

A woman who has had her sight restored and a police detective determined not to have another death on his conscience are drawn into a mystery where the dead have something very important to say. 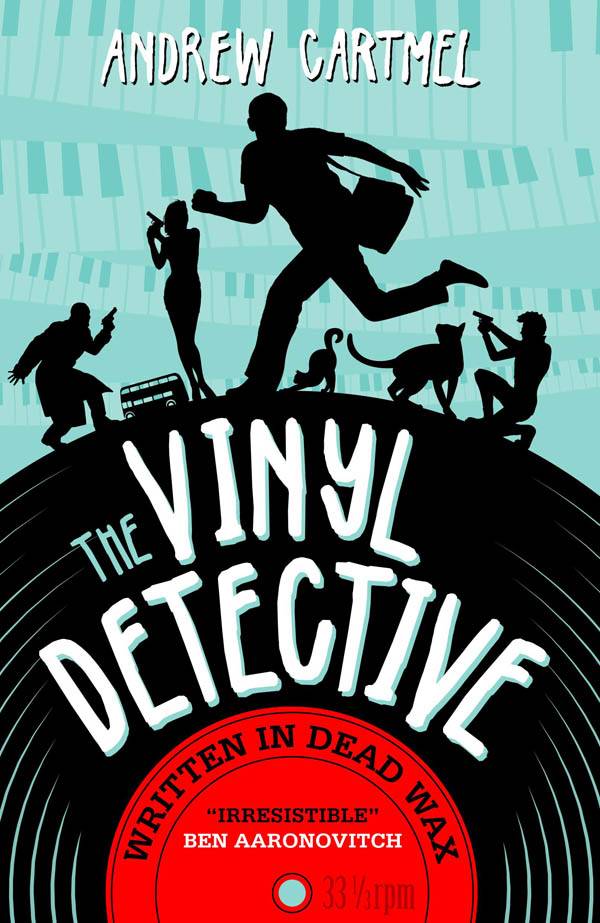 The Vinyl Detective: Written in Dead Wax by Andrew Cartmel

Onetime TV script editor and screenwriter, Cartmel is set to carve himself a fresh and justly deserved career as a successful crime novelist with this new series.

Record collector, The Vinyl Detective can find you anything given enough time and money. When he’s approached by a woman willing to pay a fortune if he can track down a priceless lost Jazz recording he sees a warm future of being able to pay for cat food and wine. Naturally, he doesn’t realise that finding the recording is likely to kill him. Warm, witty and fresh, it’s a lovely mystery novel scattered with murder and the crackle of vintage vinyl. 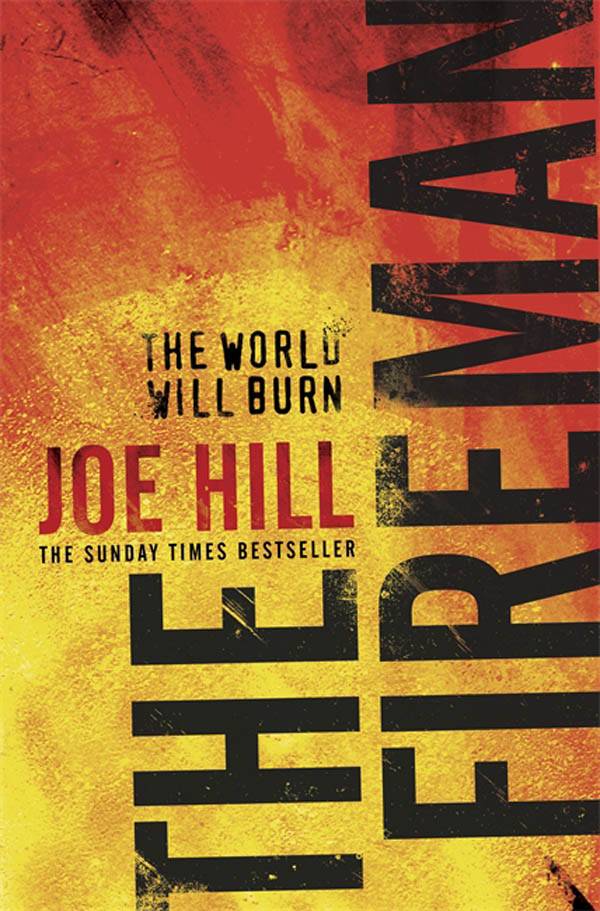 The Fireman by Joe Hill

Also sparking and crackling away in May, we have this, the fourth novel from Joe Hill. A deadly new virus is sweeping the US, first you’re covered in back and gold marks across your skin, then you die of spontaneous combustion. There is no cure.

When expectant mother, Harper contracts the disease she’s determined to survive long enough to deliver her baby. Abandoned by her terrified husband, in a near future America where gangs roam the streets burning the infected, it seems she has no hope. Then she meets the Fireman.

From Heart-Shaped Box, to Horns and NOS4A2, Hill has yet to let us down and The Fireman is sure to continue that trend.