DAD.info | Lifestyle | Play | Books | Books for You | Why You Need to be Reading Doctor Who Books

Why You Need to be Reading Doctor Who Books

Few outside the most dedicated viewers pick up a novel with a TV Show logo on it, this month we have three solid reasons to break that habit… 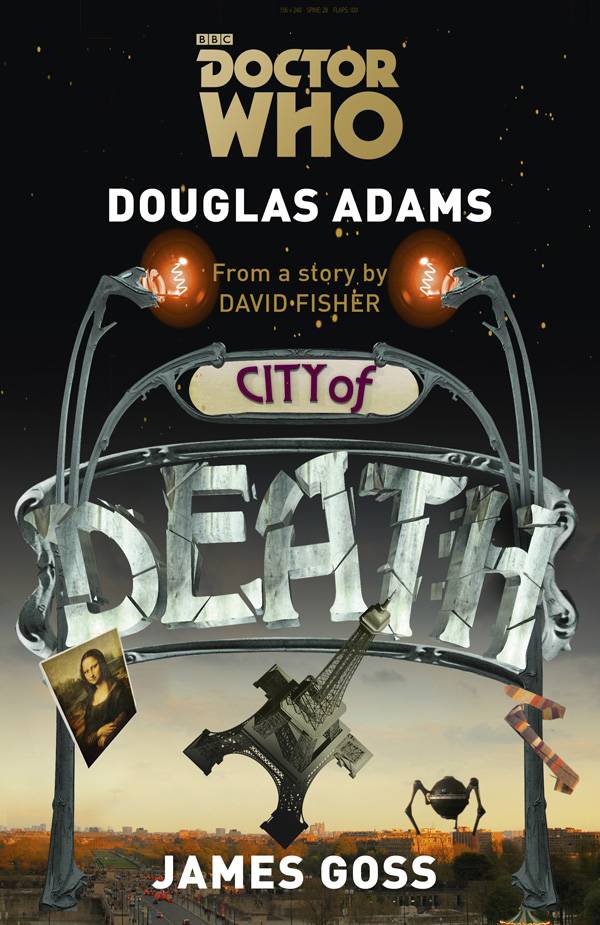 CITY OF DEATH by James Goss

Before Douglas Adams became terribly famous (and pleasantly rich) for his Hitchhiker’s Guide to the Galaxy novels, he worked as both a scriptwriter and script editor on Doctor Who. The first Hitchhiker’s radio series had done well but in his search for the sort of work that paid for annoying things like food and rent, he had submitted a script for the program and somehow found that not only did it get commissioned, he also ended up working in the show’s production office.

David Fisher, a writer responsible for a couple of previous Doctor Who scripts, had submitted a story that, thanks to an opportunity for extended filming in Paris, needed hasty rewrites. Fisher was going through a divorce at the time and couldn’t do the work. So, over a weekend, Douglas Adams and producer Graham Williams rewrote the story. It went on to become a much-lauded classic that reeked of Adams’ wit and invention.

This novelisation, working from a mixture of script drafts (and, indeed, the novelist’s own imagination) now brings that story to the page.

And what a lovely thing it is. It’s a triumph of comedic writing, perfectly combining the skill of James Goss (who has already been suitably praised here at DAD.info for his recent novel Haterz), the unquestionable genius of Douglas Adams and the sterling framework and ideas of Fisher. Apparently too many cooks can spoil broth, but this broth is so tasty, so perfectly seasoned, that most chefs would happily drown themselves in it, expiring with gluttonous grins on their jealous faces.

The Doctor (as played by Tom Baker) and his companion Romana get embroiled in a rather complex heist to steal the Mona Lisa only to discover that time, and indeed the fate of the human race, hangs in the balance. But the real joy of the book lies in its execution as much as its – gloriously nuts – plot.

Every page fizzes with good writing, a champagne bottle of comedic storytelling that deserves to be sipped by anyone with a functioning sense of humour, regardless of whether they have any interest in Doctor Who. Surprise yourself and try it. 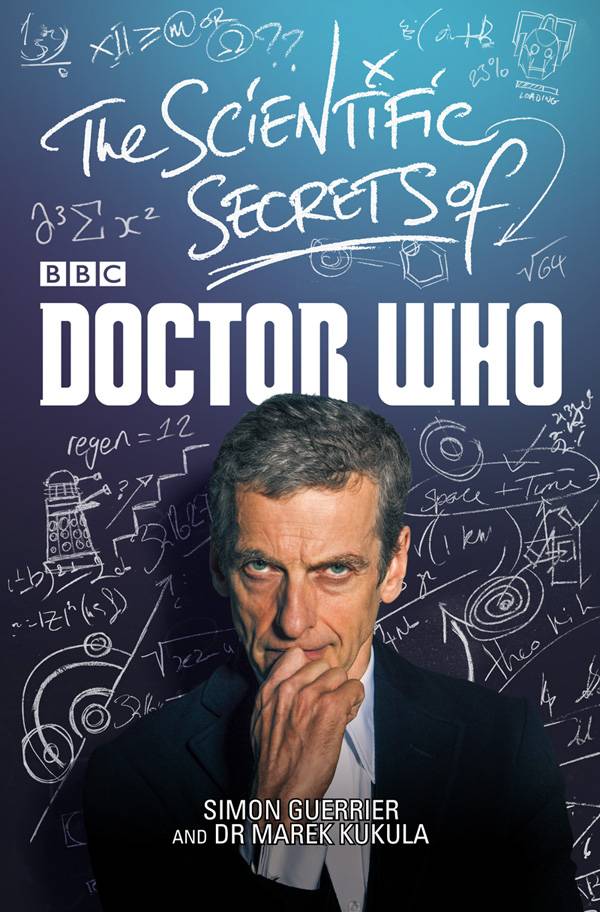 In the late seventies, in an attempt to convince parents to shed pennies in order to painlessly educate their children, publishing imprint Target Books attempted a series of non-fiction books tied in to Doctor Who. “Doctor Who Discovers…” covered subjects from cavemen to unicorns, with the errant Timelord offering facts on all and sundry that you could happily ignore while staring at a line-drawing of a brontosaurus and trying not to maim yourself while removing the poster stapled into the centre of the book.

Doctor Who books have come on a little since then.

The Scientific Secrets of Doctor Who is an expansive, brain-melting read from Guerrier and Kukula, covering everything from quantum physics to the topology of black holes, the rules governing time dilation to theoretical cosmology. It’s the sort of science writing that makes you nod excitedly and then have to go for a quick lie down while you try and get your head around what the hell string theory actually is.

There’s also no poster in the middle.

There are, however, fifteen short stories from a wide selection of authors (Jenny Colgan, Mark Morris, Andrew Cartmel to name three in passing) all of which hinge on an element of the scientific principles discussed in the chapter that follows them. They are the literary equivalents of popping out of the lecture hall for five minutes to breathe in the air and wonder where it was your hard-earned education went.

Which is not at all to suggest the scientific sections are dull, far from it, they are cleverly written and expertly argued (Kukula is the Public Astronomer at the Royal Observatory Greenwich and knows a thing or two).

Having just done extensive equations, inspired by the Big Thinking in its pages, I can now reveal it’s guaranteed to make you thirty four percent cleverer by the end of it. So save yourself a night course and tuck in, with the addition of the short stories it’s two books for the price of one and both of them are worth your while. 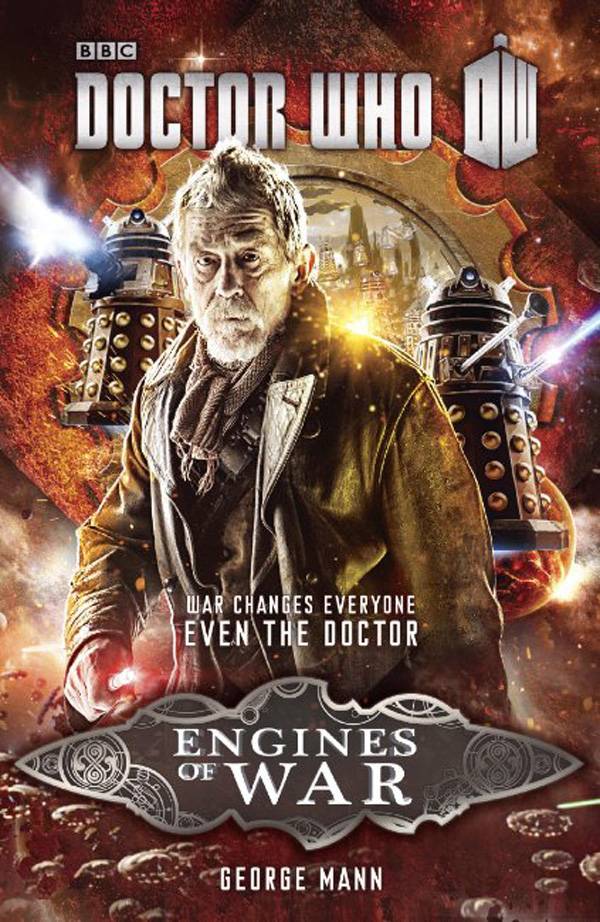 ENGINES OF WAR by George Mann

Now you have enough quotable one-liners to make you sound like a modern P.G. Wodehouse, and a basis for scientific understanding that could land you a job at CERN, why not relax with some explosions?

George Mann’s novel was released to great acclaim in hardback last year and is now coming out in paperback (a smaller, more practical format should you wish to carry it into the sort of warzone the novel is full of).

Taking the character John Hurt played in the show’s fiftieth anniversary special, a forgotten incarnation of the Doctor who fought in a war against the Daleks, Mann has constructed an epic, big-screen, novel that riots across the page. While it’s packed full of references to the show that will please devotees it’s a perfectly stand-alone, exciting read for newcomers too.