DAD.info | Lifestyle | Play | Days Out | Days Out with the Kids | 7 Great Easter Days Out 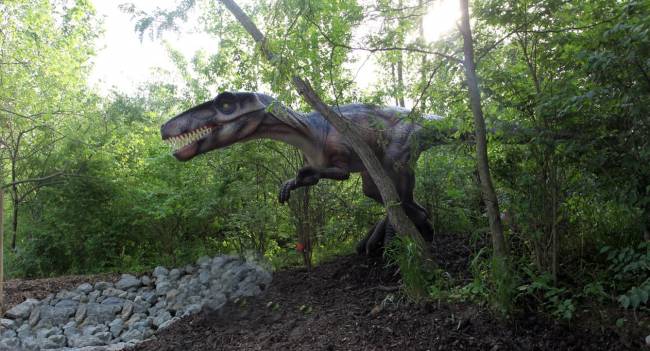 The park boasts giant Diplodocus, Triceratops with their young, screeching Pterosaurs and the most famous dinosaur of them all – Tyrannosaurus Rex. Other venues will shortly be announced in cities including Bristol, Manchester, Blackpool, Glasgow, Newcastle, Leeds and Birmingham. 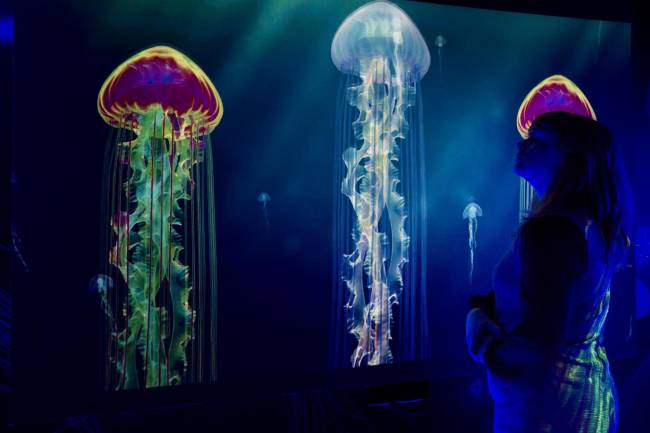 It’s well worth a trip to the London or Birmingham Sea Life Aquariums this Easter, because they’ve both introduced a fantastic new jellyfish experience, Ocean Invaders. The kids will be mesmerised by the magical jellyfish as they float around in spectacularly lit tanks, and there are plenty of opportunities to learn about their underwater world with three fun and interactive zones too. Don’t miss it. 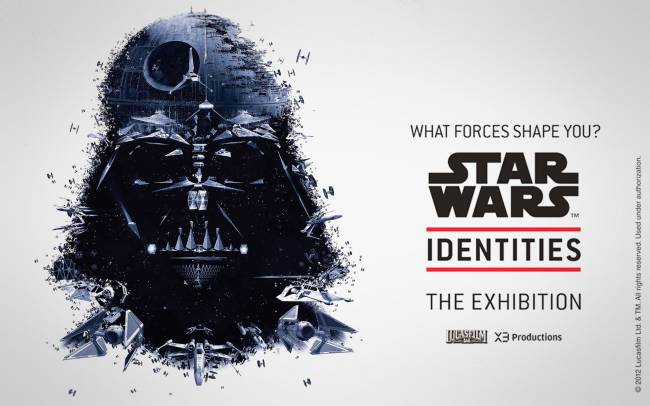 Get the family down to the O2 for a real treat of an exhibition. Identities includes props and costumes from the original Star Wars trilogy and prequels. Plus, a special interactive bracelet allows visitors to create their own character as they walk round. Yup, we think Dad is definitely going to like this one too! 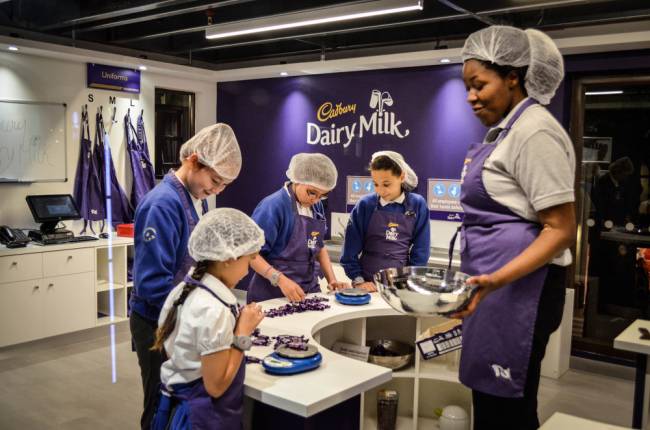 The theme park city where kids learn and earn is getting into the Easter spirit by allowing visiting children to make Easter bunnies in their on-site Cadbury factory. Elsewhere, if your kids fancy being a pilot, radio presenter or heart surgeon (amongst many other things) this is the place to be. 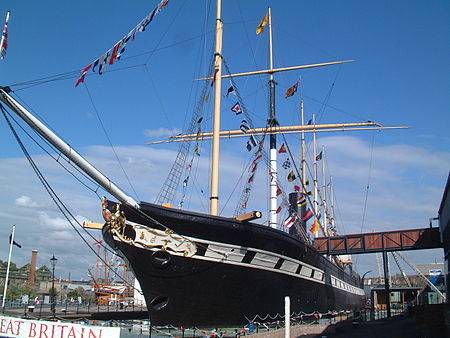 Visit Brunel’s iconic ship in Bristol this Easter where activities include a new Easter Animal Trail (until 23rd April). There’s also a chance to encounter animals on the dockside (15-17th April) in the Rigger’s Yard including lambs, chicks, a goat and even a little donkey. Plus there’s a fascinating story-telling experience, charting the ship’s first voyage to Australia. 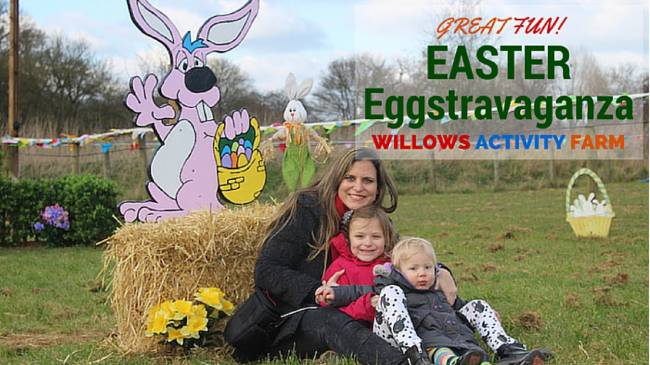 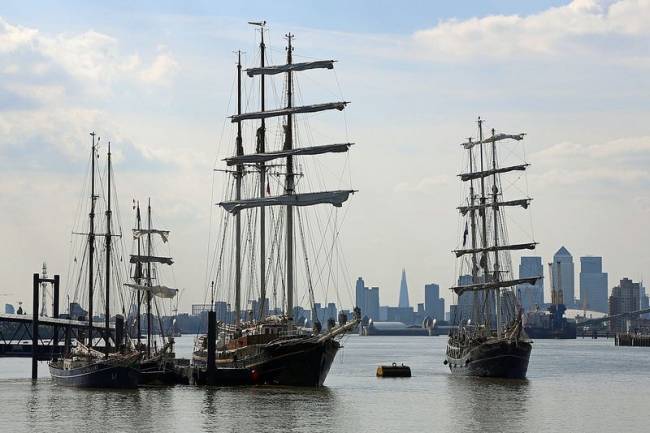 Following the success of the 2014 regatta, Greenwich welcomes back a fleet of Tall Ships this Easter. The ships will be anchored at two Tall Ships Festival villages, one at Greenwich town centre, the other at the Royal Arsenal Riverside in Woolwich. A huge Parade of Sail will start at around 5pm on Sunday 16 April, with around 40 huge Tall Ships plus other vessels sailing down the Thames in convoy.

Combine your visit to these beautiful ships with a visit to London’s very own Tall Ship Cutty Sark, situated in the heart of Maritime Greenwich.

For more fun family days out, head to KidRated.com