DAD.info | Lifestyle | Play | Days Out | Days Out with the Kids | Camp Bestival: Still the Best Fest for the Kids

Camp Bestival: Still the Best Fest for the Kids 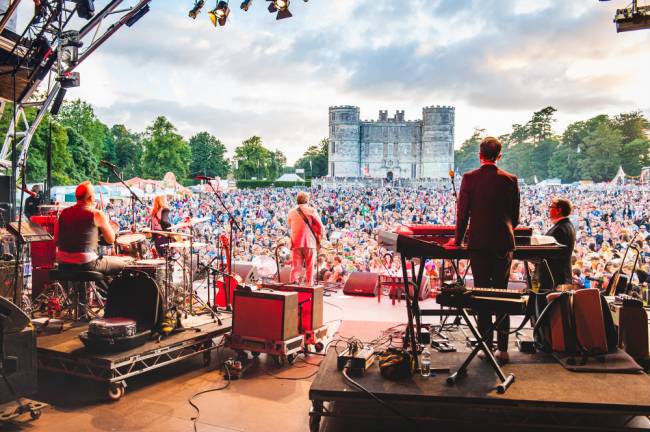 Camp Bestival won ‘Best New Festival’ back in 2008, and since then has picked up a clutch of awards for ‘Best Family Festival’, and it’s easy to see why. The festival is aimed squarely at young families, and it’s jam-packed to keep everyone interested and entertained.

Set in the majestic grounds of Lulworth Castle along Dorset’s Jurassic coast, the setting is perfect for Camp Bestival’s very own brand of family fun.

For the adults this year, there’s everything from Brian Wilson playing his legendary ‘Pet Sounds’ album; The Cuban Bothers; Kate Nash and even T’Pau – remember them? China in your hands indeed. There’s Mark Ronson, Leftfield performing Leftism 22, and Samuel Wulf & The Junk Star Kids – I don’t know who they are, but I’ll certainly be checking them out.

Aside from the live music there will be DJ sets, comedy from the likes of Reginald D Hunter and Kidocracy; theatre and shows like School of Rock, which I’ll definitely be taking my kids to. 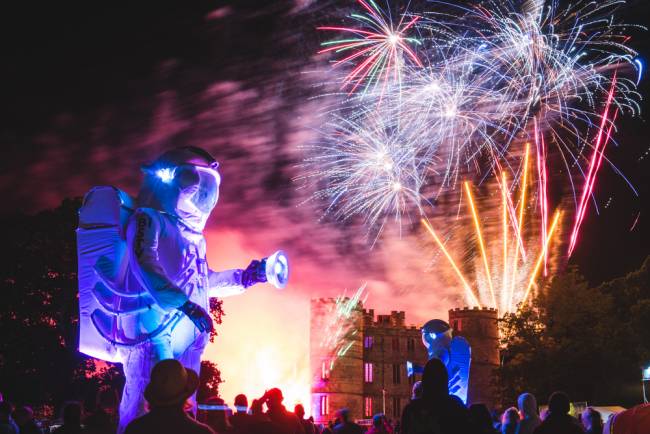 Mr Tumble will be on hand along with CBeebies’ very own Go Jetters and Hey Duggee to keep the younger ones amused. Ms. Chameleon’s Incredible Flea Circus is another intriguing act that’s caught my eye.

The line-up and everything about Camp Bestival is eclectic to say the least. There’s an enormous Kids’ Garden, with everything from circus skills to go-karts. There’s also an incredible arts programme including, authors poets, talks, theatre, performance, spoken word and discussions. Not forgetting the awesome and varied food on offer.

When you need to refuel, the family can choose from Ghana-Rama Supper Club, Happy Maki, Kid’s Cooking Canopy and Bunnyman’s BunnyChow – alongside the other 70-odd food and refreshment stalls. I think my children are more excited about the lovely meals they’ll be having, than anything else!

Bestival is a breed of festival that caters to all. Whatever age, toddlers upwards, everyone will find something to make them smile. I’m heading there with my family and I’m really excited for my kids (9 &10). It’s their second ever festival and I get the feeling it’s going to take some beating.

Find out more at campbestival.net