DRACULA UNTOLD AND OTHER DVD RELEASES THIS WEEK

See the best of what’s on DVD this week… 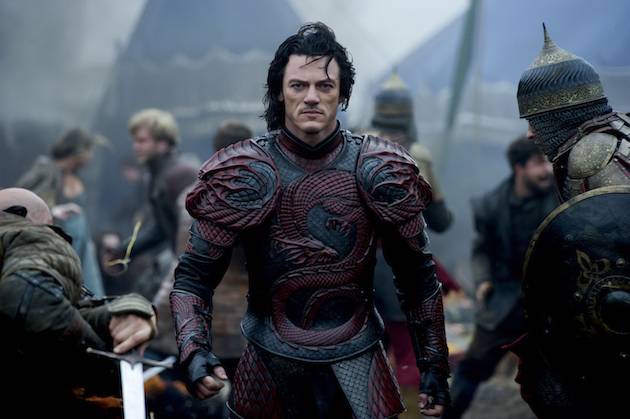 The ultimate vampire gets a reboot courtesy of Welsh actor Evans, in what is surely supposed to be an attempt by Universal to relaunch their famous movie monsters. It’s a bit CGI-heavy, but Evans has plenty of charisma and the filmmaker’s take on the legend adds bite.

Grant makes one of his few forays into the movie house, in this romcom playing a washed-up screenwriter forced to take a college teaching job. It’s not exactly unpredictable, but Grant’s on-screen grumpiness always generates a few laughs and he also gets to slag off the profession which has both rewarded him hugely and seems to drive him crazy.