BIRDMAN PLUS MORE OF THE WEEK’S MOVIE RELEASES 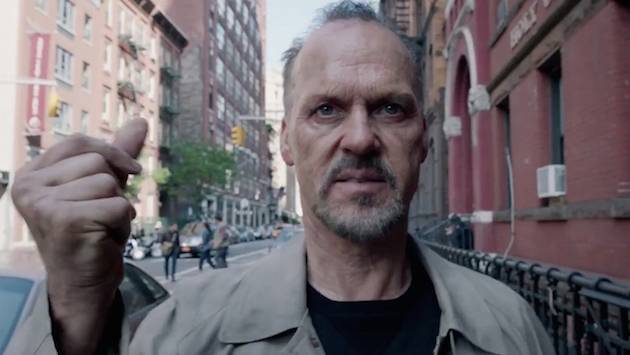 Keaton’s starring comeback vehicle sees the man formerly known as Batman in award-worthy form playing a former A-list actor coming to terms with his life. Innovative direction (the movie plays out as if it doesn’t have cuts) and a fantastic supporting cast make this a genuine Oscar contender.

The Theory Of Everything 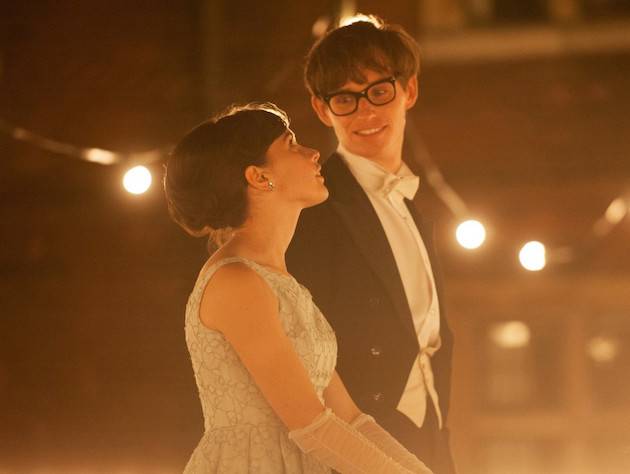 Redmayne has previously been known as the posh one who’s quite good at singing, but here he shows his acting chops playing Stephen Hawking. Everyone knows about the brilliant scientist’s physical disabilities and they’re all tackled here, as well as the love affair between Hawking and his first wife.

Woman In Black: The Angel Of Death 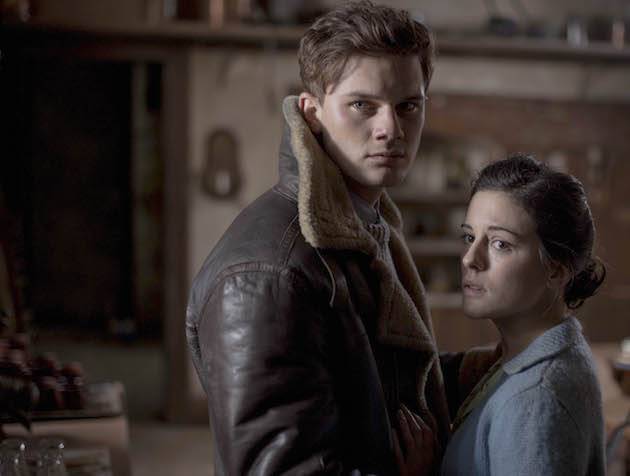 The first Woman In Black was a slightly unexpected sleeper hit, thanks to solid scares and Daniel Radcliffe in the lead. Hammer Films have seen fit to greenlight a sequel, which takes place during WWII and follows a teacher (Fox), who is evacuated to a country house with her charges. Unfortunately, their arrival appears to trigger something evil. Wonder who? 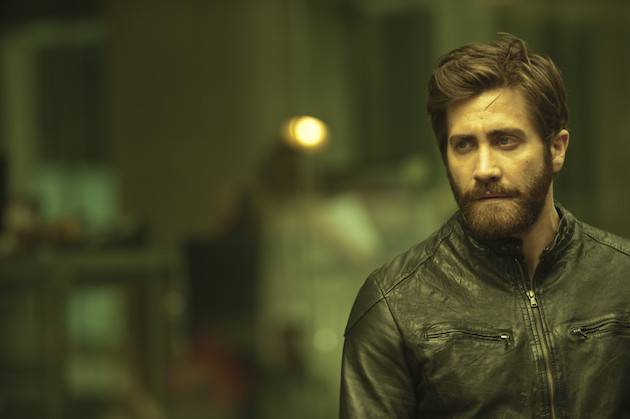