DAD.info | Lifestyle | Play | Movies | CHAPPIE AND THE REST OF THE FORTNIGHT’S MOVIE RELEASES

CHAPPIE AND THE REST OF THE FORTNIGHT’S MOVIE RELEASES

The best thing at the cinema over the next two weeks… 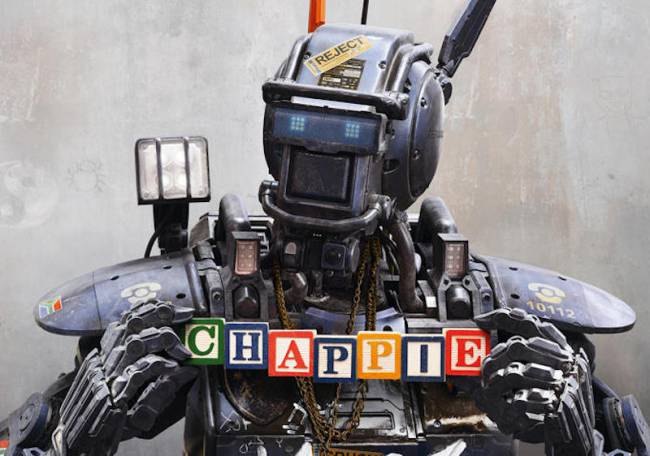 Director Neill Blomkamp struck out with Elysium, but District 9 remains one of the most innovative and affecting sci-fi movies for some years. Chappie is a robot – and this is another semi-chase movie which also delves into interesting philosophical areas like the Turing Test (can you tell if something is artificial or human?). Plus it’s got Hugh Jackman with a mullet, so there’s that.

Who would imagine an upright British actor like Wilkinson being part of Vaughn’s lowbrow comedy shenanigans? Tom joins Vaughn’s business team as they head to Europe to close a big deal, trying to fend off Sienna Miller’s competing businesswoman while getting into the kind of stag do-style scrapes you would expect from a Hollywood comedy. It’s like The Hangover with suits.

The cinema screen has never truly captured Chris Rock’s comedic voice, but this self-penned and directed effort is unsurprisingly the closest so far. Rock plays a stand-up trying to reclaim his edge, spending much of the time wandering round New York talking to a reporter (Dawson) doing a profile on him. Very funny and an effective piercing of celebrity culture.

What do you know – Liam Neeson is going to beat up and kill some people! The fact this has become so normal suggests the actor should maybe try something different for a while, but you’ve got to admit, he’s great at beating the crap out of bad guys. Here, he’s a retired hitman (just how many of them are there in the world?) who is pulled back into the game to save his family.