DAD.info’s MOST ANTICIPATED FILMS OF 2015

It’s looking like an epic year at the cinema, so here are the movies you should be putting in your 2015 diary ready for babysitter-hiring, or organising a family day out.

Anything the Wachowski siblings do is going to be intriguing – and this interstellar action pic about a pointy-eared, rocket-shoed Channing Tatum protecting Mila Kunis (because she’s the future queen of the universe or something) isn’t any different. The chases look bombastic and Tatum really pulls off the Spock thing. Out 6 February. 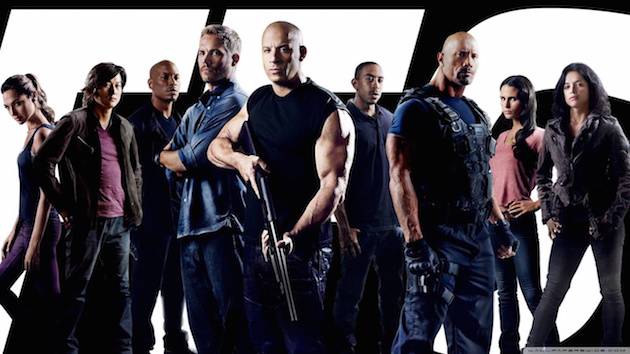 The seventh instalment in the mega-franchise is all the more poignant for the death of star Paul Walker during shooting. The filmmakers went away and retooled and we’re told his character will get an appropriate send-off. Meanwhile, Jason Statham is on board as the baddie and the rest of the crew is back and raring to go. Out 3 April.

The Avengers: Age Of Ultron 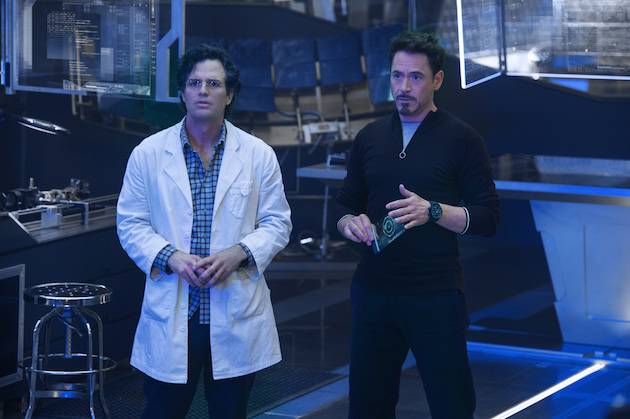 The first Avengers managed to pull off an incredible feat – making you care about a whole bunch of almost-invulnerable superheroes and giving them all something valuable to do. This time, they’re facing a truly horrific evil, courtesy of tech gone wrong from Tony Stark. Expect fireworks. Out 24 April.

Several folk on Twitter have called the trailer to this reboot the greatest they’ve ever seen. It certainly seems to contain some of the terrifyingly realistic stunts we’ve come to expect from the Mad Max franchise. Meanwhile, Tom Hardy looks good taking over from Mel Gibson. Out 15 May. 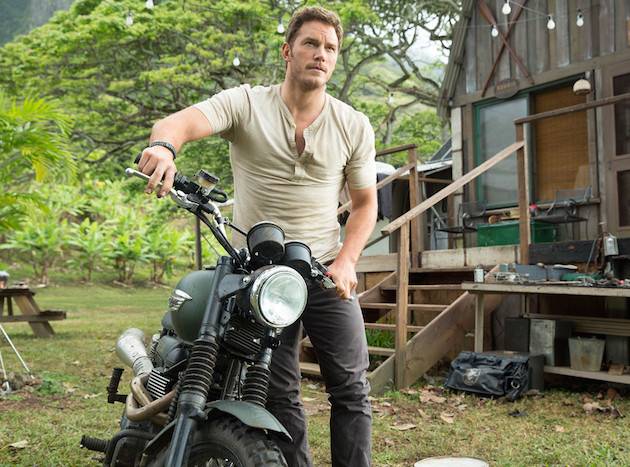 The dinos are back in what looks like a brilliant return to form. Chris Pratt has proved himself an excellent leading man. Now here’s hoping we get a bit more of the practical effects used to such fantastic effect in the original movie, rather than just a parade of CGI. Out 12 June. 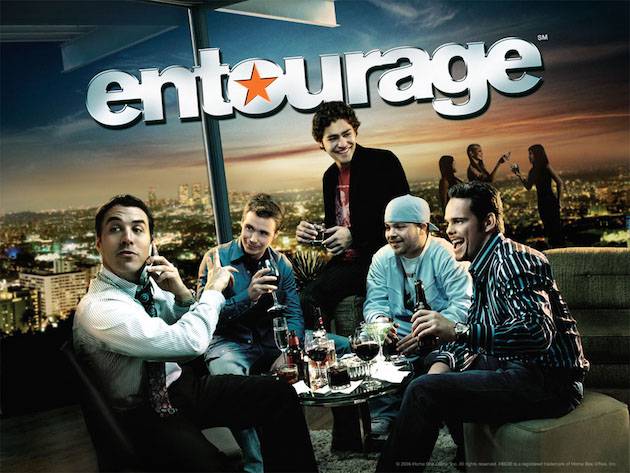 The TV show may have gone, but sending the boys off with a movie seems like the appropriate thing to do. And Johnny Drama is finally getting the big-screen outing he dreamed of! Out 19 June.

No-one’s quite sure what to expect from this reboot and the teaser didn’t do much to assuage doubt. We know there’s a rejigged timeline, Arnie is back as a grey-haired T-800 (?!) and Game Of Thrones star Emilia Clarke takes over as Sarah Conner. Could be a train wreck, could be great – either way, we can’t wait. Out 3 July. 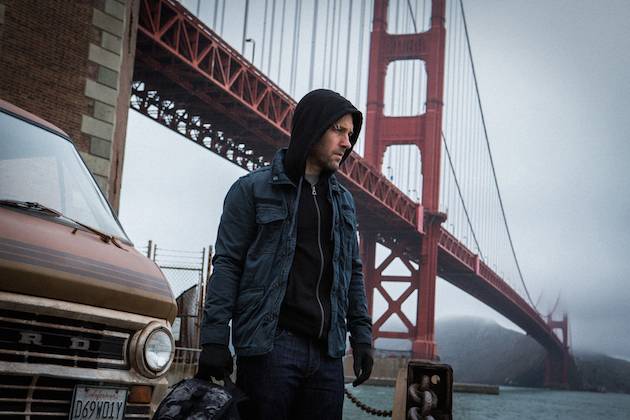 There’s a great cast heading up this potentially tricky movie about a comparatively minor comics character who can shrink to the size of the title animal. The magnificent Paul Rudd is the hero (a promising sign), Michael Douglas his mentor and Evangeline Lilly the love interest. Expect it to be funnier than lots of the other superhero flicks. Out 17 July. 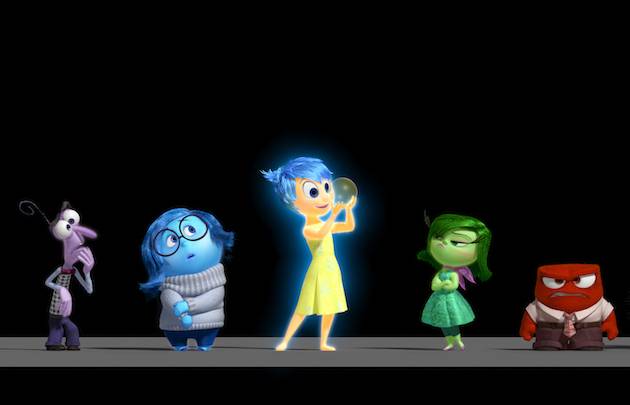 Pixar didn’t manage to release anything in 2014 thanks to various creative difficulties, so it’s good to see them back with this tale of a young girl and the inner workings of her brain. Out 24 July. 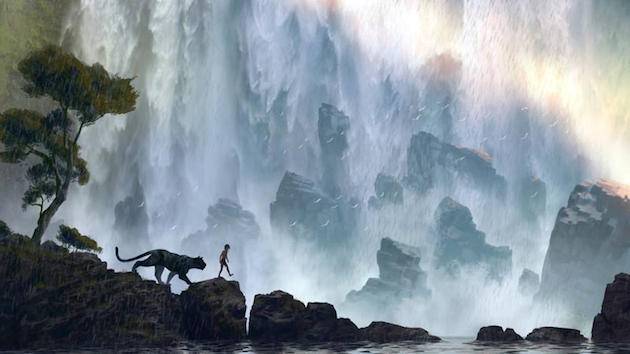 This sounds a bit weird – a live-action/CGI hybrid version of the classic tale which will update it, yet also feature some of the songs from the original cartoon. Sounds slightly disjointed, but the voice cast is phenomenal. Bill Murray will sing Bear Necessities as Baloo, Idris Elba is Shere Khan, while Christopher Walken is a brilliant choice as King Louie. Out 16 October. 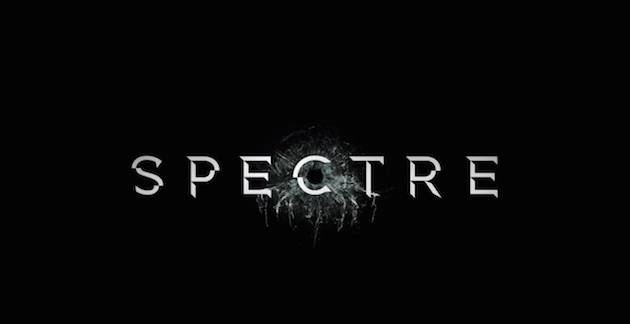 Will we see Blofeld? How’s 007 going to interact with the new M? Will this be Daniel Craig’s last outing before being replaced by Idris Elba? Questions abound about the 24th edition of the Bond franchise, but suffice to say it will be huge and with a tantalising cast, it looks fun. Out 23 October.

Thanks to those aforementioned creative problems, it means we get two Pixar movies in a year, which can only be a pleasant thing. The chronology may annoy anthropologists, but the film has the titular creature befriending a young boy. Out 27 November.

A stormtrooper on the run, a newcomer who may or may not be playing Han Solo and Princess Leia’s daughter on a speeder, X-Wings, the Millennium Falcon and a terrifying baddie (presumably) with a broadsword-style lightsabre. Nuff said. Out 18 December.