DAD.info | Lifestyle | Play | Movies | GET HARD AND THE REST OF THE WEEK’S MOVIE RELEASES

GET HARD AND THE REST OF THE WEEK’S MOVIE RELEASES

What should you be watching at the multiplex? 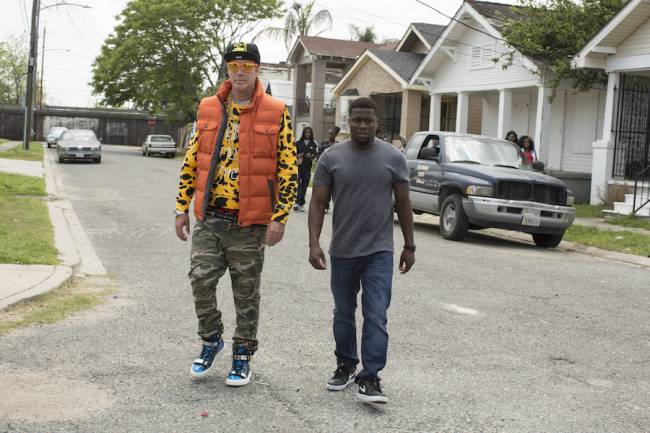 This comedy has a novel concept, with Ferrell as a millionaire convicted of fraud who mistakenly hires nice guy Hart to teach him how to survive in jail. It’s not exactly subtle, but there are plenty of gags as Hart subverts his usual on-screen persona and Ferrell puts his body on the line for comedy. The mock prison riot scene is brilliant.

The Spongebob Movie: Sponge Out Of Water

This had one of the most surprising and funny trailers of last year, when we saw Spongebob make his way out of animation and into the world of live-action (well, CGI in a live-action setting anyway). He’s on a quest – along with his usual buddies – to recover a stolen recipe, but it’s worth seeing just for Spongebob’s emergence from 2D-dom.

Pretty much what it says on the tin, this is a live-action retelling of the classic fairytale, with all the baubles and set pieces you might expect. The cast is interesting and Kenneth Branagh is in the director’s chair, but this is firmly aimed at girls who wish they could be a princess. And who are we to step on that dream?