DAD.info | Lifestyle | Play | Movies | HAS CRICKET BEEN HIJACKED? A NEW MOVIE THINKS SO

HAS CRICKET BEEN HIJACKED? A NEW MOVIE THINKS SO

A new independent documentary about cricket unveils some fascinating and scary things about the sport. But is it effective?

Death of a Gentleman is a film that’s been in production for a long time. I know this because I remember reading about it about four years ago, when it was a documentary about whether Test cricket would survive.

Watching it now – completed by writers/directors/producers Sam Collins and Jarrod Kimber – it’s a different beast. What I imagined was going to be an elegiac paean to cucumber sandwiches and five days in the field has now become a protest movie. Specifically an investigation into the potential corruption going on at the top of the professional game.

Part of the problem of course is sporting administration is dull and that’s to some extent why the smug businessmen at the centre of this scandal have been able to get away with it.

On-camera though, they come across as arrogant and dismissive of the cricketing public. They contend that they are doing everything to benefit cricket, but it’s pretty clear that’s not the case. Sadly, like all sport, money and holding onto power is everything.

One of the benevolent interviewees, the brilliant and eloquent Aussie journalist Gideon Haigh, posits the key question: does cricket exist to make money, or make money to exist?

Collins and Kimber argue the short-termism and narrow-mindedness of the various international boards are focusing on the former, ignoring opportunities to expand the game into countries like China and America in favour of bolstering the coffers of India, England and Australia through bullying tactics.

They suggest if your sons and daughters are to play the game in the future, then we need to think more broadly about what makes cricket brilliant and how to sustain it. 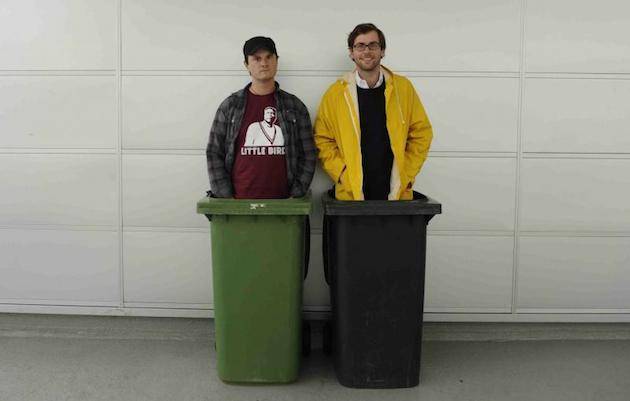 This won’t be a film for everyone and indeed some of it is too granular and self-absorbed. They get great interviews though (many of which have clearly been curtailed thanks to the change in theme) and it’s good to see journalists challenging the status quo.

It probably won’t do any good – the rot, like in myriad other industries is clearly too entrenche. But for anyone who’s loves the sport and is looking forward to the rest of the Ashes, or is hoping that this weekend will be the moment they finally score a century for their village team, it’s a sobering watch.

Death of a Gentleman is in selected cinemas on 7 August.