It’s always risky revisiting a much-loved childhood classic, but Disney’s reboot of The Jungle Book is a safe bet, combining the charm and humour of the original with thrilling 3D animation techniques that your own little monkeys will love… 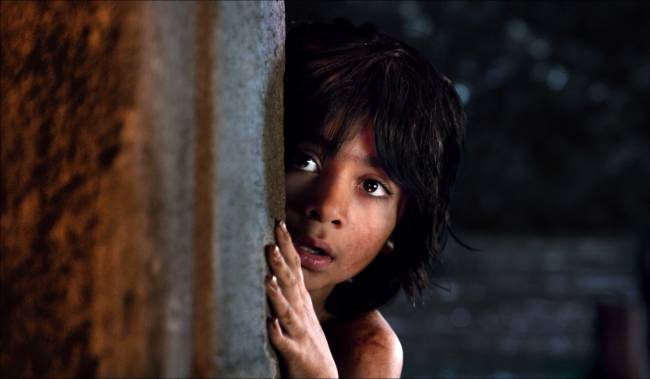 Directed by Jon Favreau (Iron Man), based on Rudyard Kipling’s timeless stories and inspired by Disney’s classic animated film, The Jungle Book is an all-new live-action epic adventure about Mowgli (newcomer Neel Sethi), a man-cub who’s been raised from a baby by a family of wolves.

But Mowgli finds he’s no longer welcome in the jungle when fearsome tiger Shere Khan (voiced by a menacing Idris Elba), who bears the scars of Man, promises to eliminate what he sees as a threat. Urged to abandon the only home he’s ever known and return to the ‘man village’, Mowgli embarks on a captivating but dangerous journey of self-discovery, guided by stoic panther-turned-mentor Bagheera (played beautifully by Sir Ben Kingsley), and the free-spirited sloth bear Baloo (voiced by a wonderfully funny and laid-back Bill Murray). 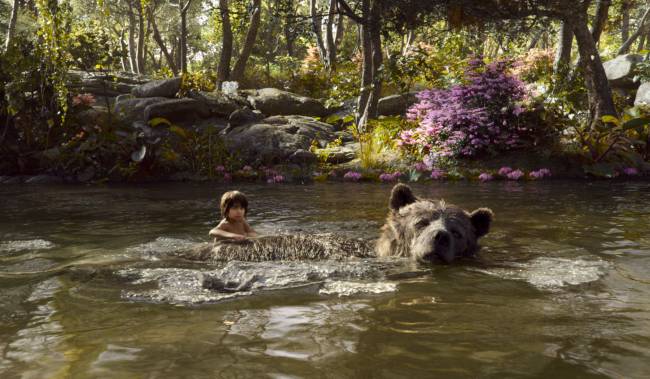 Along the way, Mowgli encounters a host of jungle creatures who don’t exactly have his best interests at heart, including Kaa (played by a sassy Scarlett Johansson), a python whose seductive voice and gaze hypnotizes the man-cub, and the smooth-talking King Louie (Christopher Walken, working it in true gangster style with his monkey mates), who tries to coerce Mowgli into giving up the secret to the elusive and deadly red flower: fire. 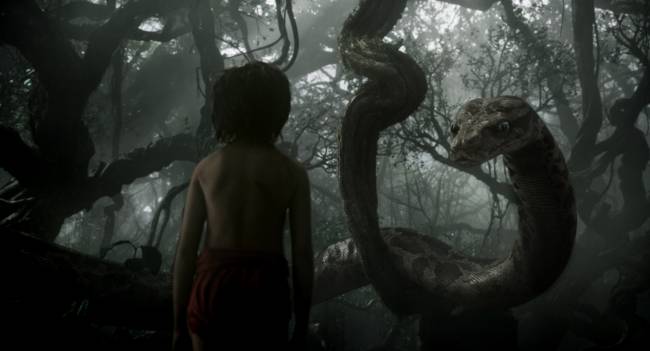 It’s a stunning 3D adventure, blending live-action with photorealistic CGI animals and environments, and using up-to-the-minute technology to immerse audiences in an enchanting and lush world, as we’re scooped high up into the forest canopy, or floated down the river on the hairy belly of Baloo. The original classic tunes from the 1967 Disney animation – The Bare Necessities and I Wanna Be Like You – make it into the movie, plus there’s a sultry new version of Trust In Me, sung by Johannson as the spectacularly imaginative end credits roll – this is one film you’ll want to watch until the lights go up.

Disney’s The Jungle Book is in cinemas now. Younger children may find some of the 3D action scenes frightening, so let them have a look at the trailer first to get an idea of what to expect…