The latest adaptation of Arthur Ransome’s children’s classic, Swallows and Amazons, is hitting the big screen… 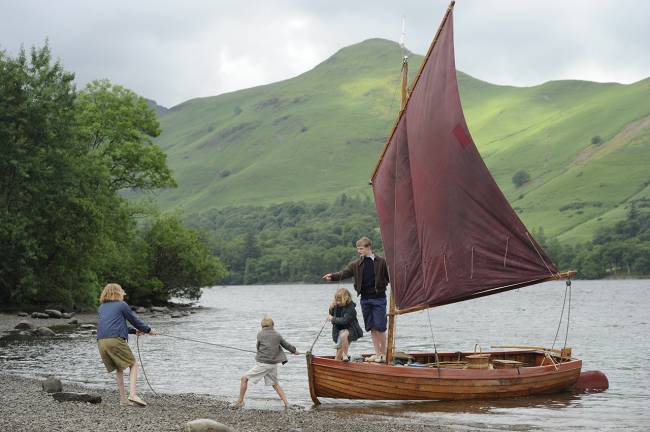 Swallows and Amazons, the much-loved story of the Walker children and their sailing adventures in the Lake District, was originally set in 1929 but this latest adaptation shifts the action to 1935.

This appears to be so that the screenwriter can introduce a new subplot complete with chase scenes, secret agents and Russian spies. It does add excitement for a modern audience, though it all feels a bit The 39 Steps. Fortunately, it doesn’t take away from the charm of the original story.

The Walker children – John, Susan, Tatty (understandably not Titty, as per the original story) and Roger – are on their summer holidays with their mum. Their dad is away with the Navy commanding a destroyer in the South China Seas. In fact, it’s the lack of present father figures in the film that in many ways drives the film’s action. 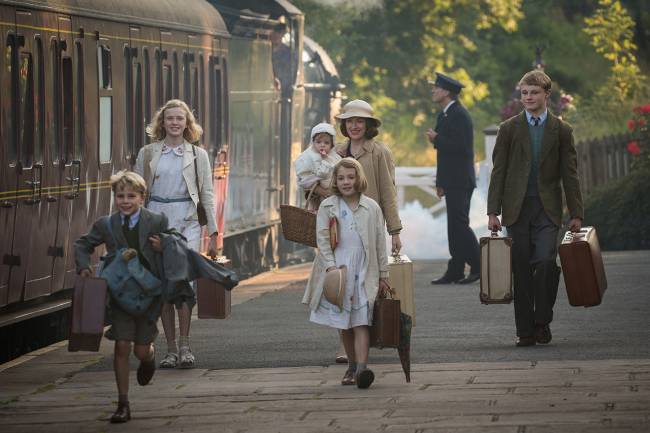 The main story roughly follows the arc of the original book. The children decide they want to sail across a lake in a small dinghy called The Swallow and camp on an island on their own. It’s John, the eldest of the children, who has to convince their mother he is ready for the responsibility of looking after his younger siblings

John sometimes fails to live up to his new role as the father figure and unfairly blames his younger siblings. But over the film, he learns the responsibility of rapidly approaching adulthood. His mother, too, learns John has grown and can be trusted with on new challenges.

After sailing to the island and spending a night there, the Walker children come face to face with the Blackett girls (who also don’t have a father present, though we’re not told why). The tomboyish Blacketts have sailed across the lake in their boat, The Amazon, and claim the island as theirs.

The Walkers and the Blacketts take an instant dislike to each other and, to settle scores, agree to try to capture each other’s boat. The winner will keep the other’s dinghy and claim ownership of the island. It’s a challenge during which they gain new-found respect for each other and build a deep friendship.

Of, course, the new subplot of secret agents and Soviet spies gatecrashes the children’s idyllic world – but that’s nothing an exciting action sequence with sailing boats and a seaplane can’t solve. 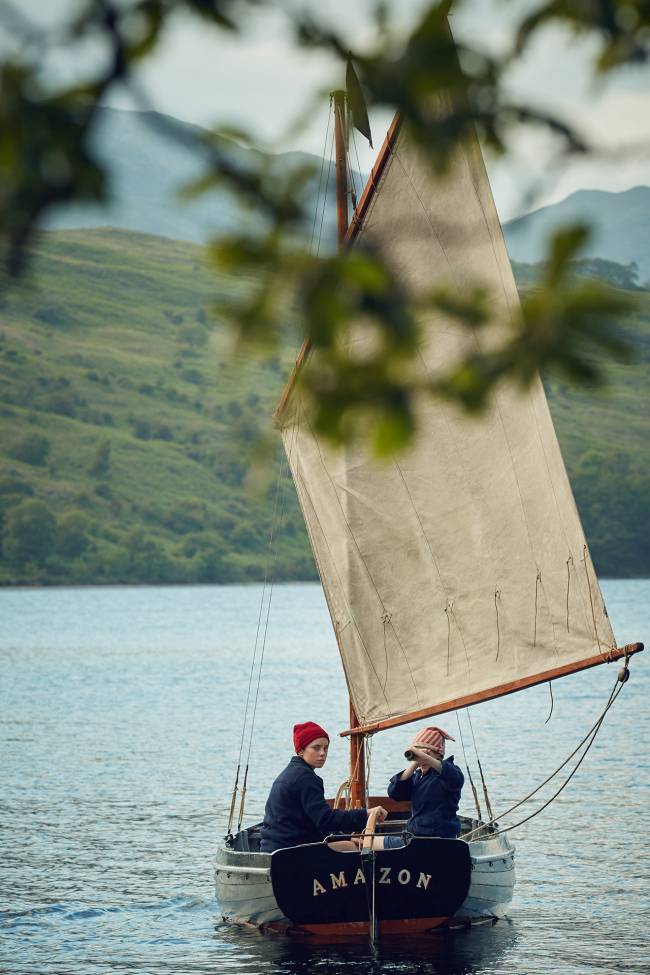 As a dad or mum, the film makes one long for the days when children were allowed to explore on their own without fear. There’s no helicopter parenting on display here – children are allowed to fail, make mistakes and learn important life lessons without any interference from adults.

Admittedly, their worst scrapes would be enough to make most modern parents shriek with fear but, in this rose-tinted tale of the halcyon days of childhood, there’s a real joy in seeing children just being free.

Ultimately, Swallows and Amazons is an enjoyable voyage through an idealised childhood of yesteryear. It’s probably best suited to children below the age of 12 – and anyone who enjoys messing around on boats.

Swallows and Amazons opens in cinemas nationwide on August 19, Cert: U