SUMMER’S WINNERS AND LOSERS AT THE MOVIES

It’s been an up-and-down season for cinemas – whether it’s the gorgeous weather keeping everyone outside or dud reboots. But there have also been plenty of success stories too. We take a look at who’s winning and losing movie-wise. 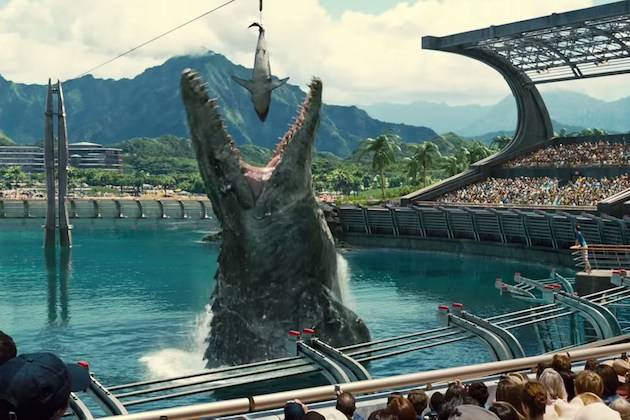 Jurassic World. Quite simply. With a staggering bounty of $1.52 billion around the globe, the dinosaur sequel is now the third-highest-earning film of all-time. Not bad for a movie which suffered jibes for dodgy-looking CGI when the first trailer was released and came out so long after the last installment.

But not all hits have actually been showing on regular screens. Earlier this month, Comic-Con brought a cavalcade of studios to San Diego to show off their upcoming geek product. Amongst the most-anticipated was the DC Comics effort and they pulled it out of the bag, with plaudits for footage from Batman V Superman: Dawn Of Justice. But perhaps more effective was the material we saw of Suicide Squad, a gritty ensemble pic starring Margot Robbie and Will Smith about a group of supervillains coming together. What we got was something that felt a bit different to your usual super fare, as well as a fascinating glimpse at Jared Leto’s Joker. 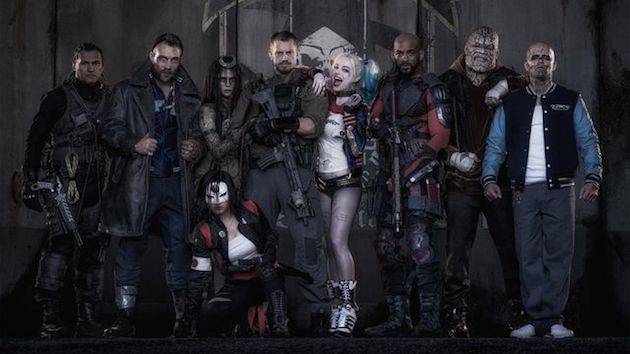 Meanwhile, on the more family-friendly front, the Minions showed they could do it without Gru and co. (and indeed without being able to speak proper English), as they raked it in at the box office. Observers also noted the success of Pitch Perfect 2, which came much to everyone’s pleasure. The sequel to the cult musical comedy was a rare big-screen studio smash directed by a woman (Elizabeth Banks) and it made a change from the usual summer catering solely to teenage boys.

Poor old Arnie. No-one really cared about Terminator Genisys, which fell flat with both audiences and critics, putting a halt on potential franchise dreams. Everyone got particularly annoyed at the trailer, which gave away several major plot points, while it was clear none of the cast had the magnetism of the original – Arnold included.

It was a bad summer too for original blockbusters, with Tomorrowland dropping out of sight despite the presence of George Clooney and director Brad Bird. Blame the bad marketing, but also blame the audience who don’t seem to be keen to see things they can’t put their finger on (which will only make Hollywood rely on more reboots so you’re damaging yourselves!). Seth MacFarlane continued his bad run with Ted 2, which didn’t capture the imagination the way the original did. 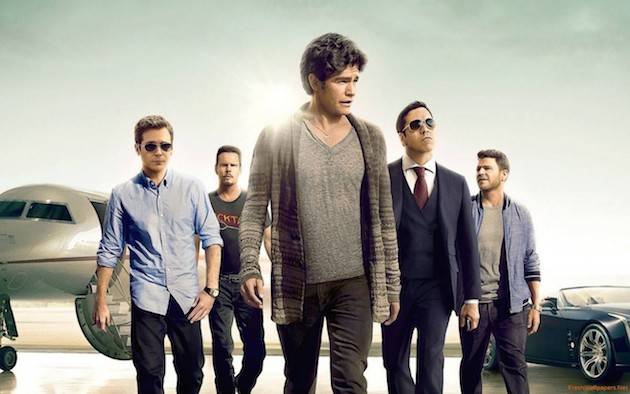 Entourage, meanwhile, proved that no-one cared about a movie version in the slightest, except for the cast, 10 studio execs and a small bunch of drunk, cheesy wannabe hipsters in Los Angeles.